Amsterdam, The Netherlands: City of Peace

Welcome to the Amsterdam Mayor, the Municipal Council, and the citizens of Amsterdam, The Netherlands, which have established by historical legacy and modern peace building as an International City of Peace. Amsterdam is capital of the Kingdom of the Netherlands. The government offices, however, are located in The Hague.

The Netherlands has the reputation of the leading the world in environmental and population management. In 2015, Amsterdam achieved status as 4th on the Arcadis Sustainable Cities Index. In 2013, the United Nations World Happiness Report ranked the Netherlands as the seventh-happiest country in the world, reflecting its high quality of life. 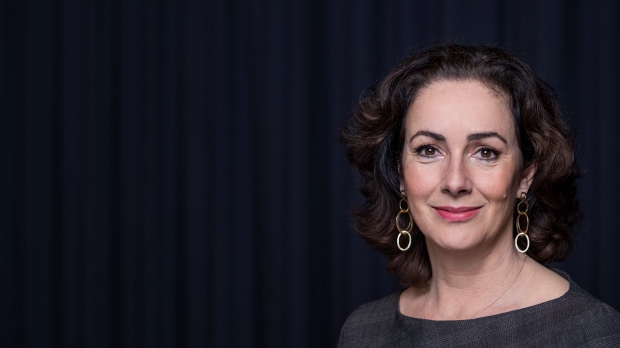 Femke Halsema was born on 25 April 1966 and was raised in the city of Enschede. Educated as a criminologist, she held several positions in public administration, among which chairperson in the Dutch House of Representatives and political leader of GroenLinks. She left national politics after twelve years in 2011, aspiring to contribute to solving social problems on a more practical level. Since her departure from political life she has worked as a director in businesses, the semi-public sector and the cultural sector. Halsema also published her political memoirs ‘Pluche’, and wrote the essay ‘Power and imagination’ for the ‘Month of Philosophy’. Halsema has been living in Amsterdam since her college days. She lives together with her husband and their two children. 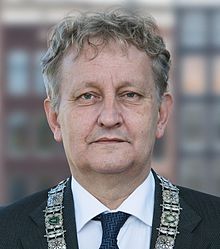 Eberhard Edzard van der Laan was born in Leiden on 28 June 1955. He studied law at VU University Amsterdam and after graduation took the initiative to set up a law firm (Kennedy Van der Laan) in 1992. He ended his relationship with that firm when he took office as Minister for Housing, Communities and Integration in 2008. In this function, Van der Laan committed himself to the integration and naturalisation of new Dutch citizens and to improving the situation in disadvantaged urban areas in the Netherlands.

“The Non profit organisation International Cities of Peace has asked if the city of Amsterdam is willing, just like 130 other worldcities, to become a city of Peace. The council of Mayor and Aldermen has agreed with this status. More than 130 worldcities where under New York and Mubai have already declared to be a city of Peace. When a city announces itself to a city of Peace, it will give citizens and organisations an extra support and stimulans when they initiate, develop and organise local peace initiatives. The membership is without costs.”

The Communication is found here:

Catharina studied Leisure management; focused on Eventmanagement at Stenden University, she holds a Bachelor of Arts. Catharina worked as a Communications manager at the Superclubs in the Caribbean where she has worked with tv stations, journalists, top officials, mayors, clergymen, chairs and celebrities coming from all of the world. Also she worked for diverse governmental organizations, museums, in tourism and in hospitality. She has raised funds for many causes and volunteers for refugees and for homeless people.

Catharina is Activity Coordinator for the United Nations Association (UNA NL) and she is Executive Committee member at Uniting For Peace in the UK. As an Ambassador for the International Cities of Peace she advocates for human rights and global peace. 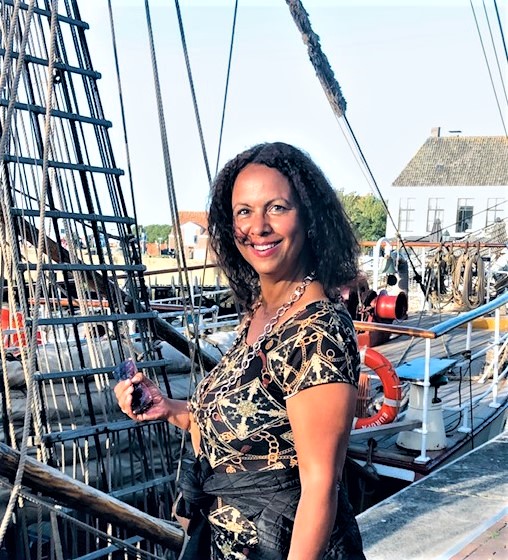 The Amsterdam City Hall is located at 61 Church Street, Amsterdam, NY and is open from 8:00am to 4:00pm Monday – Friday.

ABOUT AMSTERDAM, THE NETHERLANDS (from Wikipedia)

Amsterdam is the capital and most populous municipality of the Kingdom of the Netherlands. Its status as the capital is mandated by the Constitution of the Netherlands, although it is not the seat of the government, which is The Hague. Amsterdam has a population of 847,176 within the city proper, 1,343,647 in the urban area, and 2,431,000 in the Amsterdam metropolitan area The city is located in the province of North Holland in the west of the country. The metropolitan area comprises much of the northern part of the Randstad, one of the larger conurbations in Europe, with a population of approximately 7 million. 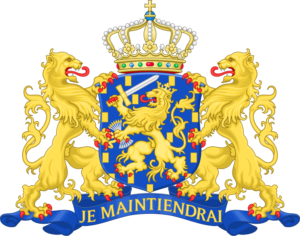 Amsterdam’s name derives from Amstelredamme, indicative of the city’s origin around a dam in the river Amstel. Originating as a small fishing village in the late 12th century, Amsterdam became one of the most important ports in the world during the Dutch Golden Age (17th century), a result of its innovative developments in trade. During that time, the city was the leading centre for finance and diamonds. In the 19th and 20th centuries the city expanded, and many new neighborhoods and suburbs were planned and built. The 17th-century canals of Amsterdam and the 19–20th century Defence Line of Amsterdam are on the UNESCO World Heritage List.

As the commercial capital of the Netherlands and one of the top financial centres in Europe, Amsterdam is considered an alpha world city by the Globalization and World Cities (GaWC) study group. The city is also the cultural capital of the Netherlands. Many large Dutch institutions have their headquarters there, and seven of the world’s 500 largest companies, including Philips and ING, are based in the city. In 2012, Amsterdam was ranked the second best city to live in by the Economist Intelligence Unit (EIU) and 12th globally on quality of living for environment and infrastructure by Mercer. The city was ranked 3rd in innovation by Australian innovation agency 2thinknow in their Innovation Cities Index 2009. The Amsterdam seaport to this day remains the second in the country, and the fifth largest seaport in Europe.