We welcome MTRA Rosa Emilia Polo Quintero, who with her colleagues have established one of the municipalities of Mexico City — Azcapotzalco — as an International City of Peace.

As a researcher, she published “Neuroscience and Neurodidactics in Education” and another called the “40 principles of Inventiveness”, or TRIZ  Together with her team in the Ministry of the Interior, as a Human Rights NGOs, they belonged to three Subcommittees on Childhood, Environment, and Women. 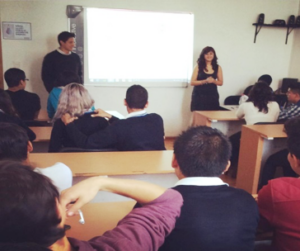 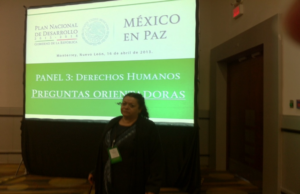 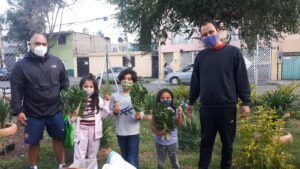 MISSION
Guide, educate, train parents, children and adolescents, as well as people with different capacities in education. Training in the arts, work and health; so that development in this population contributes to the effort, social well-being and quality of life to which all human beings aspire.

Current Activities in the City. 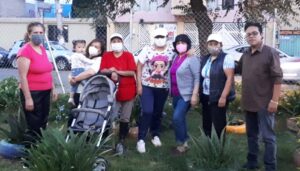 VIEW
The adaptation of education in a changing world; try to be at the forefront to transmit and offer quality services in comprehensive education that includes social emotional education. 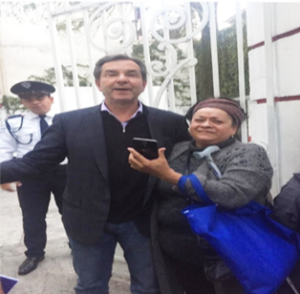 GENERAL OBJECTIVES
• Participate to contribute to the education of children, young people and adults, benefit from all the research carried out, these should be aimed at developing the personality, attitudes, mental and physical capacity of all of them until the maximum of its possibilities.

• Publicize agreements that are made throughout the world with respect to Civil and Political Rights, International Treaties and Conventions on Human Rights and Education. 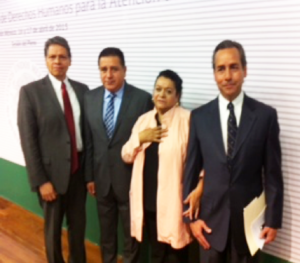 SPECIFIC OBJECTIVES
Create the necessary bridges to achieve the Integral Teaching that remained pending in the last century, in matters of Social and Emotional Education and information and implementation in the field of Neuroscience. 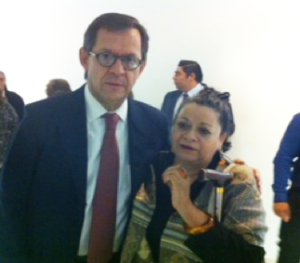 The Collegiate Body Alliances for the Culture of Peace; members of CEAB S.C. and Mexico Labor Cooperation, we present references of some of the works carried out abroad and in our country; as Civil Society Organizations, alliances that are made up of enthusiastic young people, researchers, older adults, and about 30 NGOs, in order to be able to magnify our nation, providing professional services of great interest. 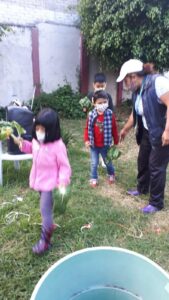 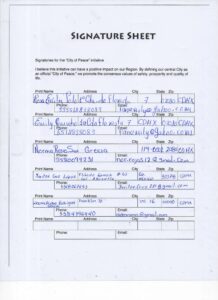 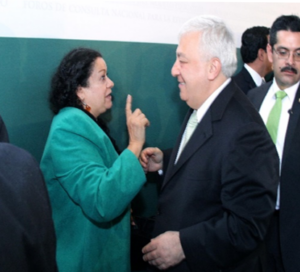 I worked 27 years in private companies with Macro Computers, from there I obtained my Master’s Degree as a Systems Engineer (Master Systems Honeywell Bull), when careers did not exist, and my administration is by objectives. 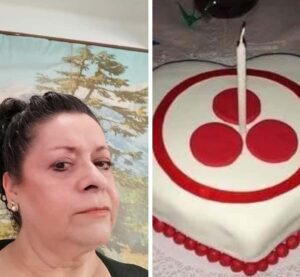 As a Civil Society we take the diploma “International Agenda and Foreign Policy”, given at the Secretary of Foreign Relations at the Matías Romero headquarters, an institution that today prepares the country’s future diplomats to work as Mexican ambassadors; this happened in the year of 2005. 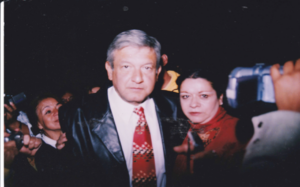 In the same way, Corporación Educativa Ardas Bani, S.C., I participate by taking the workshop called “Technical and Scientific Cooperation; Requirements for the presentation of Project proposals and the Administration Cycle (PCM) _Participatory Planning Module for Projects ”For Civil Society Organizations in Mexico_ carried out in 2005 (with this we solve problems that afflict society) 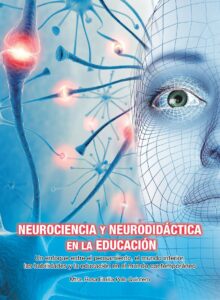 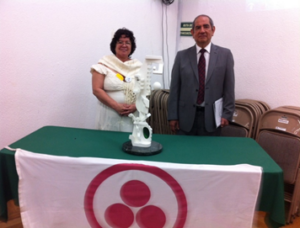 Azcapotzalco is one of the 16 municipalities (municipios) into which Mexico’s Mexico City is divided. Azcapotzalco is in the northwestern part of Mexico City. The town began in the pre-Hispanic era and was the seat of the Tepanec dominion until the Aztec Triple Alliance overthrew it. After that it was a rural farming area becoming part of the Federal District of Mexico City in the mid-19th century. In the 20th century the area was engulfed by the urban sprawl of Mexico City. Today it is 100% urbanized and is a center of industry.

Mexico City is the capital and largest city of Mexico and the most populous city in North America. Mexico City is one of the most important cultural and financial centers in the world. It is located in the Valley of Mexico (Valle de México), a large valley in the high plateaus in the center of Mexico, at an altitude of 2,240 meters (7,350 ft). The city has 16 subdivisions known as boroughs or demarcaciones territoriales.

Mexico is a country in the southern portion of North America. It is bordered to the north by the United States; to the south and west by the Pacific Ocean; to the southeast by Guatemala, Belize, and the Caribbean Sea; and to the east by the Gulf of Mexico. Mexico covers 1,972,550 square kilometers (761,610 sq mi), making it the world’s 13th-largest country by area; with approximately 126,014,024 inhabitants, it is the 10th-most-populous country and has the most Spanish-speakers. Mexico is organized as a federation comprising 31 states and Mexico City, its capital and largest metropolis. Other major urban areas include Guadalajara, Monterrey, Puebla, Toluca, Tijuana, Ciudad Juárez, and León.