Community members training to ensure child protection and human rights and to eradicate domestic/gender based violence.

We welcome Eric Musaazi and the citizens of Central Luweero in Uganda. Eric is founder of the TEAM Community Development Organization, which is dedicated to helping to build economically sustainable families and communities for a better world. 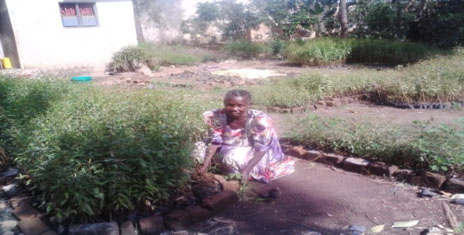 A statement of peace legacy in the Central Luweero community:

Luweero community is known for their combined effort when it comes for fighting for peace, the practice emanates right from the chiefdom era when the Bunyoro chiefs were fighting Baganda chiefs. It also came back in the recent civil wars which brought the current president in power after supporting him and hiding him for five years(1981-1986).

During the coming of whites in Uganda, an Egyptian man known as Remezi came to Uganda through the river Nile, and ended up in Luweero. He introduced the Egyptian farming system of using plots, since he came from Egypt locally known as Misiri, his farming system people of Luweero called misiri which is still used up to now. And it is the measurement being used to measure the length of their gardens. So this is a vital historical practice that can be inherited to know approaches that can restore hope and human dignity in our people.

We therefore can assure you that together we shall make a city of peace basing on the previous historical events within this community. It only requires good approach, technology, and ideology 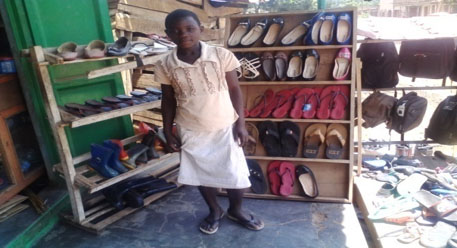 A vulnerable child household supported to start a shoe stall, to enable them improves on their household income. 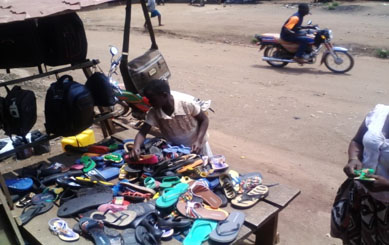 To provide economically, sustainable families and communities for a better world to live in 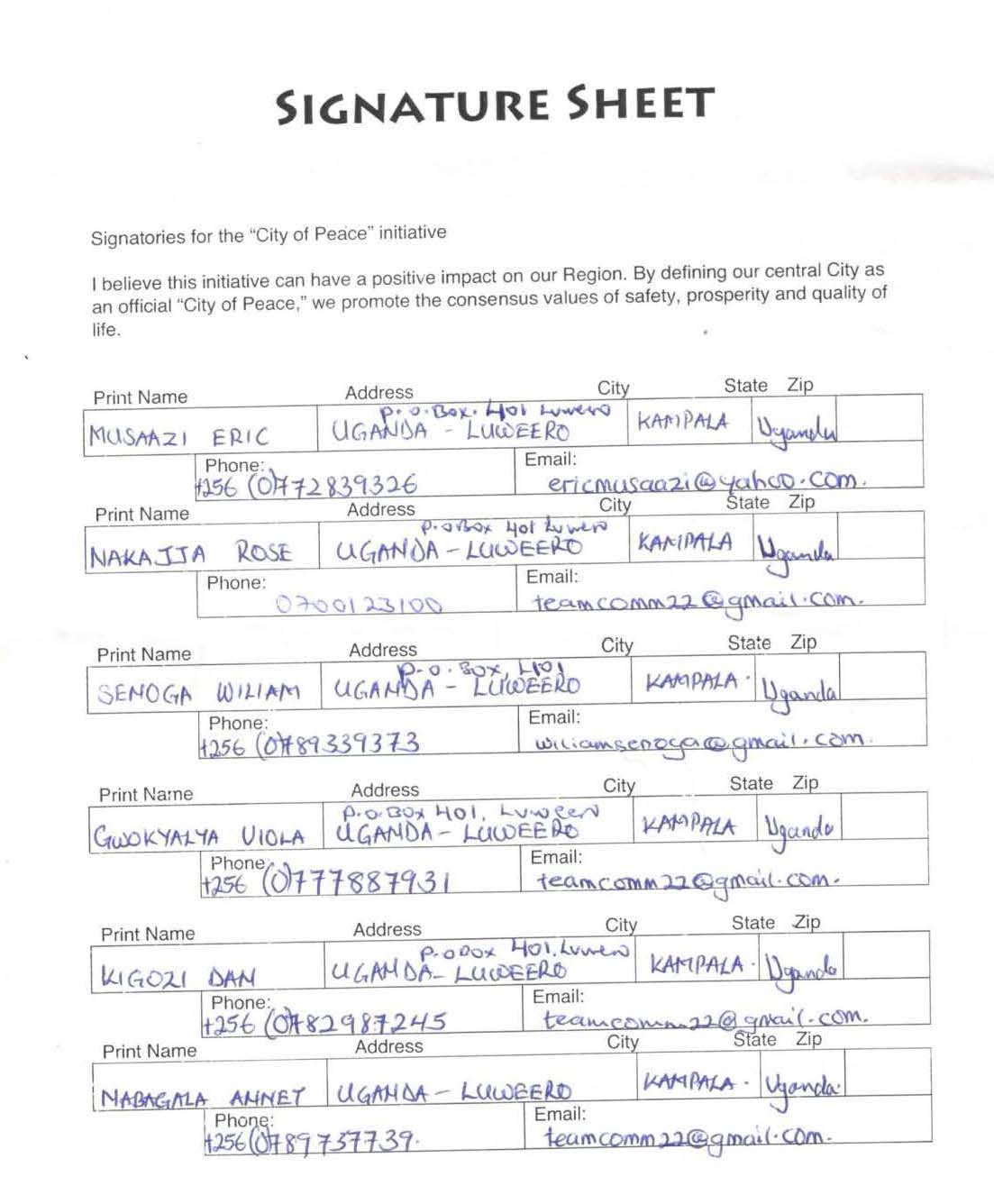 I was born in 1983 june 24 in Namirembe Hospital in Kampala by then my parents were staying in kazo  in Wakiso District near Kampala. 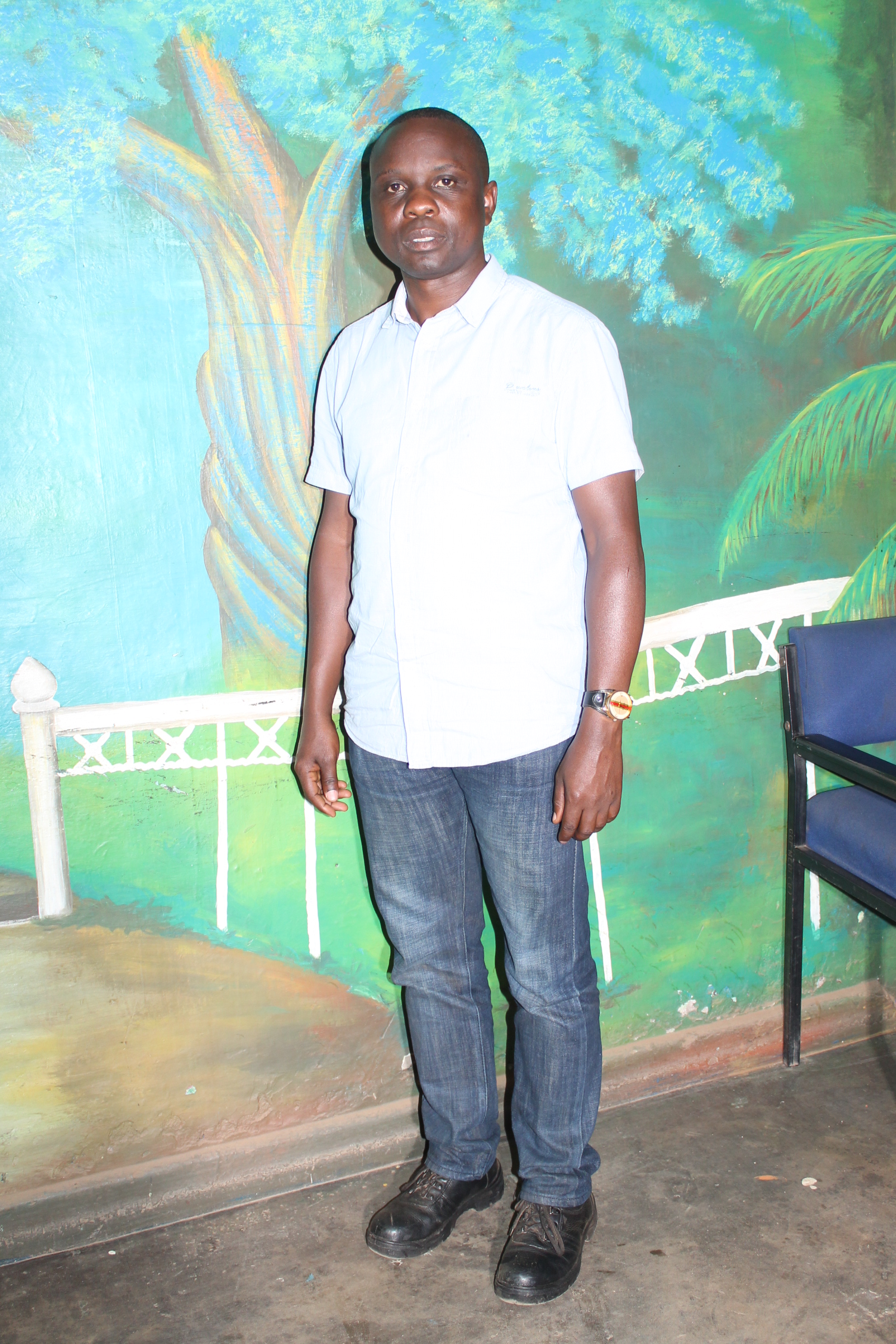 My father is Mr. Nsobya David and my mother is Ms Nantongo Robbinah who stays in Mutundye Kampala, My mother gave birth to two children and am the second born to both parents, at the side of my father we are 11 children 5 girls and 6 boys, they separated when I was 1 ½ years and I don’t know what was the cause.

I came to Luweero in 1997 after the death of my grandfather, I grew up in Kigavu village with my father, Kigave village is in luweero Sub County with low profile which still needs serious attention for its development, right now I want  to develop my community by building health clinic, constructing a milling plant, youth center, vocational institute, orphanage center, women empowerment project, to fight teenage pregnancy among youth girls, violence free community, poverty eradication and many others, Now we have a Land for a milling plant.

Am married with two children, a boy and a girl namely Keylor  Namusaazi (6) years, and a boy is Keron Musaazi  (2 ½) years  and my wife is Nakajja Rose a veterinary officer by professional and myself am a social work by professional.

Am coming from the family of the late Y.K.Musaazi who negotiated for independence and peace in Uganda which was achieved in 1962,

The late Y.K.Musaazi is a brother to the late Eric Musaazi,

The gorilla war which was in Luwero in 1981-1986, our family was part of that war to fight for peace and injustice in Uganda

For more information about my self leadership I refer you to the curriculum virtue I sent fist.

ABOUT CENTRAL LUWEERO, UGANDA (from Wikipedia)

Luweero is a town in the Central Region of Uganda. It is the main municipal, administrative, and commercial center of Luweero District.

Uganda, officially the Republic of Uganda is a landlocked country (except for its borders with Lake Victoria and Lake Albert) in East-Central Africa. It is bordered to the east by Kenya, to the north by South Sudan, to the west by the Democratic Republic of the Congo, to the south-west by Rwanda, and to the south by Tanzania. The southern part of the country includes a substantial portion of Lake Victoria, shared with Kenya and Tanzania. Uganda is in the African Great Lakes region. Uganda also lies within the Nile basin, and has a varied but generally a modified equatorial climate.

Uganda takes its name from the Buganda kingdom, which encompasses a large portion of the south of the country, including the capital Kampala. The people of Uganda were hunter-gatherers until 1,700 to 2,300 years ago, when Bantu-speaking populations migrated to the southern parts of the country.