We welcome Victoria Bangs, leader of Let the Women Speak organization, which has established the village of Coyah in Conakry, Western Guinea as an International City of Peace. Founded since 2016 with the purpose of creating a platform in which women should stand and excises their right, Let the Women Speak also empowers women through skill training to enable them to  discover their talent and make their living for them and their families. LWS has been organizing activities for the past years together with Victoria’s team, which is committed to helping and mentoring women at risk in the city and larger community. 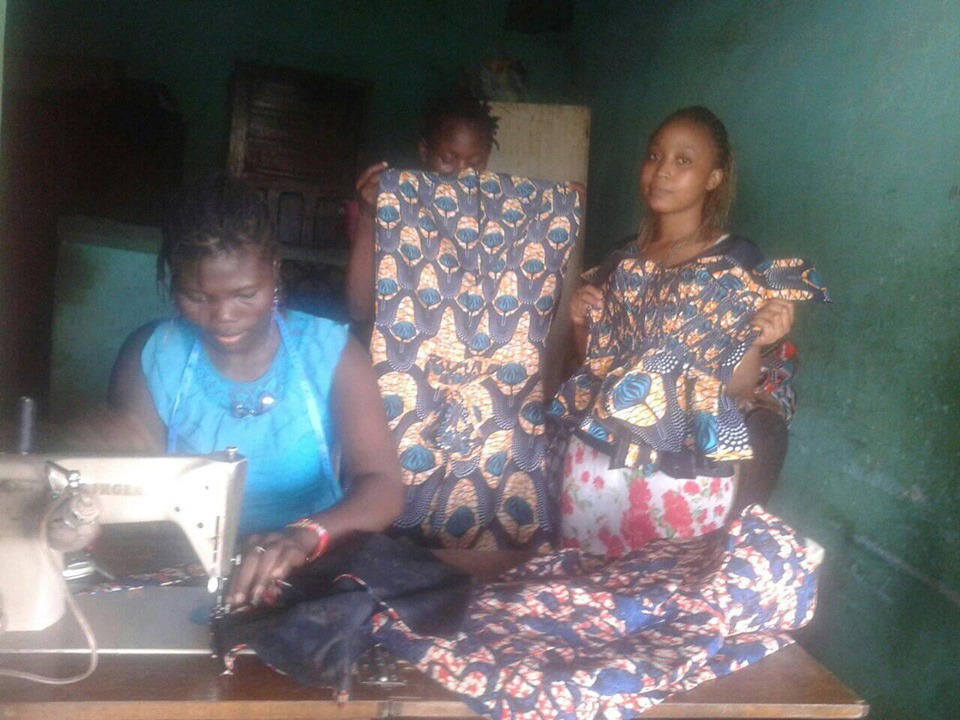 The volunteer for LWS sitting behind the machine is our secretary she has agreed to offer her tailoring shop to train young women under the LET the WOMEN SPEAK.

To be catalysts, to transform women from the sense of slavery to a free and equal freedom to life and to live. we also empower women through skill training like hair dressing,tailoring, carpentry, gara tie dying, computer studies, soap making, children and adult education, etc. 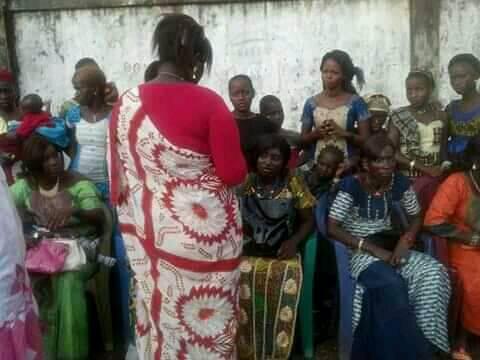 Sensitising young women on the dangers of unwanted pregnancy.

ABOUT LET THE WOMEN SPEAK  (LWS)

The organization was founded in 201­­6 out of the quest to address the growing degrading human conditions affecting women. For centuries, women have been marginalized and it still continues. African tradition has been a huge treat to Women in terms of exercising their right of contributing to the society. 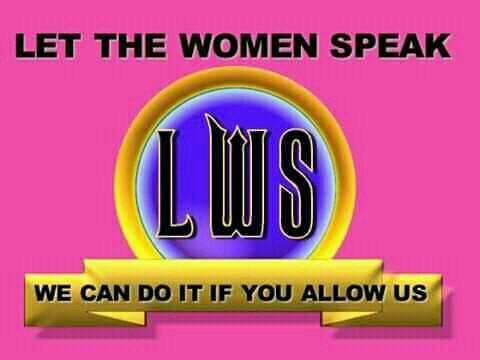 Even though there has been rapid development on women empowerment, women’s right, gender equality, active roll women play in politics etc, Africa and the international communities are still striving to establish a clear path on which the right and voice of women would be heard. With the huge resources, time, engagement and effort the international communities are rendering for the right and voice of women to be heard yet some people are still ignoring the right of women and gender equality. 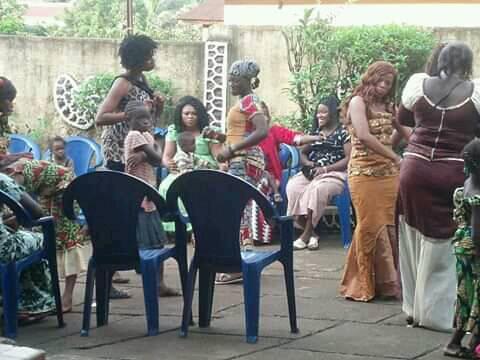 This was the day we established the foundation.

Guinea, a country in the West of Africa with strong religious and traditional belief, needs great attention and awareness for women to be heard. Tradition and religious beliefs in Guinea are serving as an obstacle to the crystal picture of the SDGs (Gender Equality). Some religious beliefs forbid women from being in public areas, education, social activities etc.

It is clear that when you come to Guinea you see some set of groups covered with black dresses from head to toe. They believe that no part of the body should be exposed and if it does she should be disciplined and even shown away from the family. This is a civilized slavery in another hand. In Guinea, when a man has taking advantage on a woman, they normally say take courage, you are a woman. And the woman is forced to go and kneel down before the man to ask for forgiveness upon her right!

In some places in Guinea women are not allowed to go to school or do anything that is in line with western education. It is upon this fact that LWS was established to create awareness for the right of women and their role in the society. 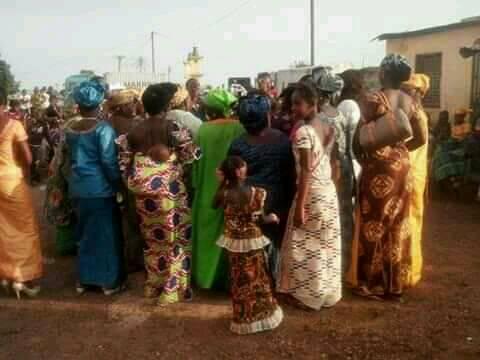 Sensitising married women on how to behave to their husbands and how to care for their children. 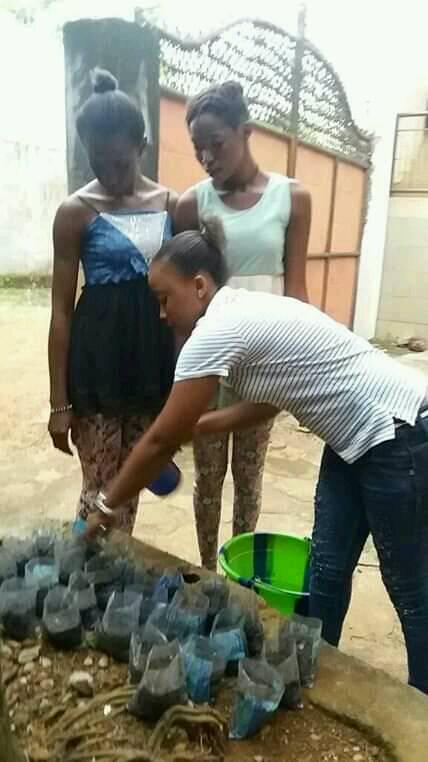 Nursing seeds for LET the WOMEN SPEAK garden. The seeds and fertiliser were donated by WAR AGAINST POVERTY (WAP) 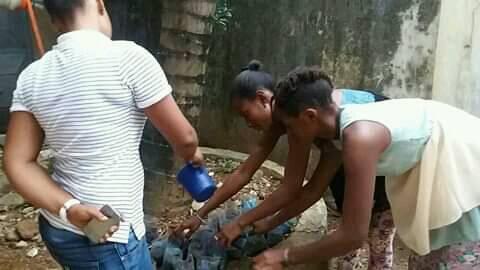 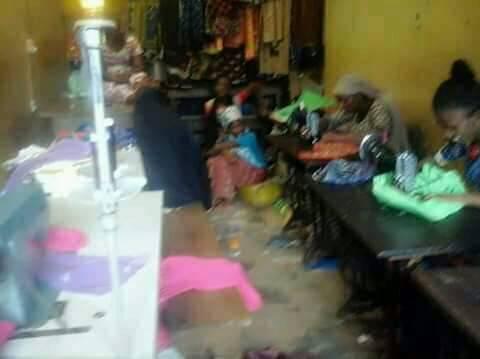 We believe in the spirit of togetherness. Three of our team members were linked to this tailoring shop by an organisation called War Against Poverty ( WAP) who is presently working in Sierra Leone 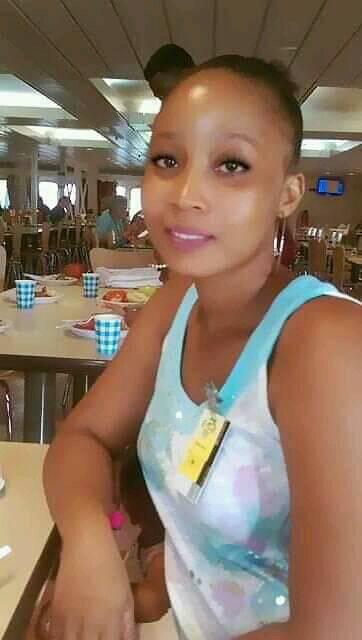 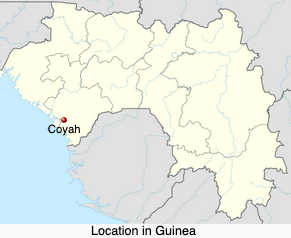 Guinea is a west-coastal country in West Africa. Formerly known as French Guinea (French: Guinée française), the modern country is sometimes referred to as Guinea-Conakry in order to distinguish it from other countries with “Guinea” in the name and the eponymous region, such as Guinea-Bissau and Equatorial Guinea. Guinea has a population of 12.4 million and an area of 245,860 square kilometers (94,927 sq mi).