We welcome Nbani Friday Barilule, who along with his colleagues has established Kaani in the Ogani Region of the Rivers State in Nigeria as an International City of Peace.

LEGACY OF NONVIOLENCE and a BILL OF RIGHTS! The Ogoni people rose to international prominence after a massive public protest against Shell Oil, led by the Movement for the Survival of the Ogoni People (MOSOP). The campaign used nonviolent methods, including a Bill of Rights, to promote democratic principles and self-determination, as well as protecting cultural rights and practices for the Ogoni people. New ICP leader Nbani Friday Barilule attended Rivers State College and obtained a diploma as an environmental health technician. 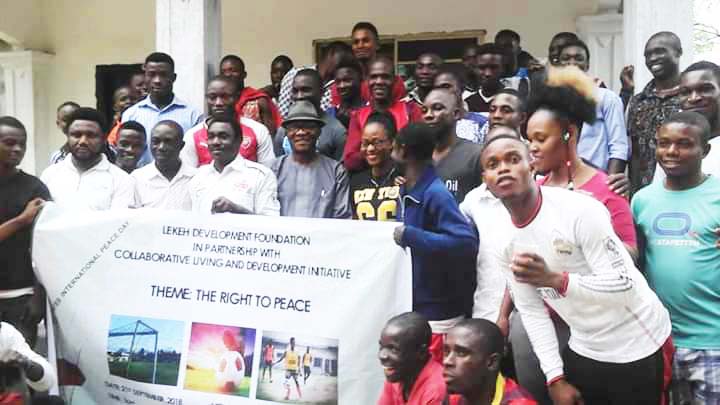 To improve the quality of life and Communities by influencing individual, groups and institutions to support the promotion of environmental rights and strengthening the defense and protection of mother earth to make the environment a peaceful place. 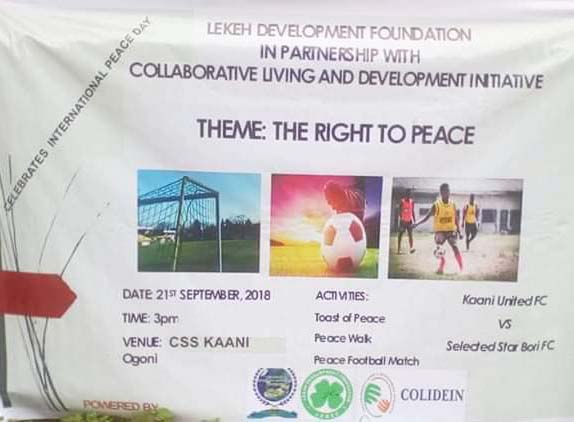 To secure a peaceful and comfortable environment where present and future generations enjoy a healthy environment for sustainable development.

Goal: To make Kaani Town a cities of peace and conducive for the dwellers within and around the region. 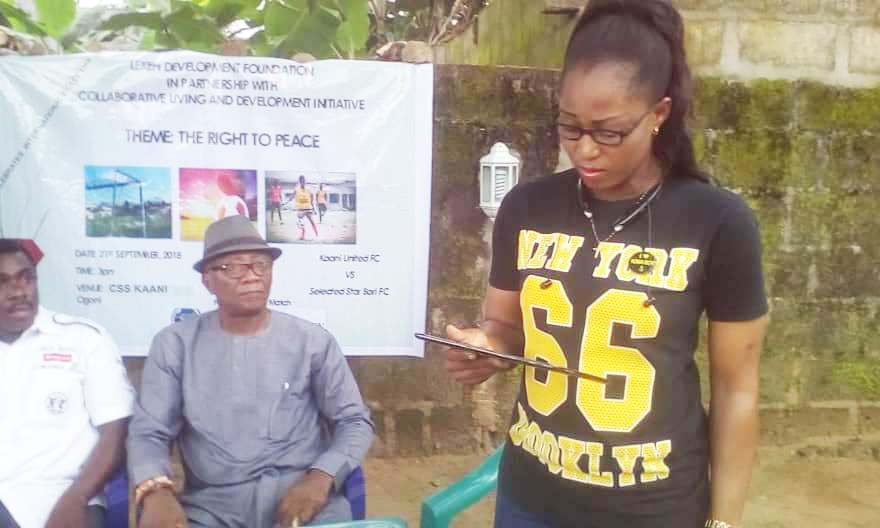 In 2018, Lekeh Development Foundation organized a peace walk and football match between the Kaani United FC and the selected star of Bori. The event was marked to commemorate the international peace day 2018. 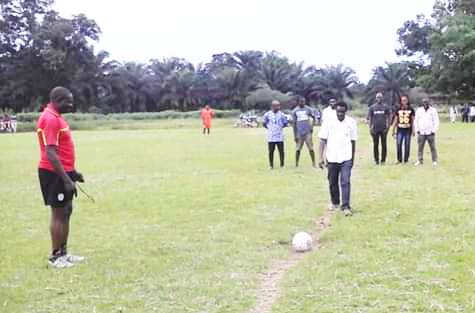 The Royal Highness of Kaani Town Chief Barikpoa Apere was excited and he said in statement that peace is all we want in Kaani community.

Engr. Sam Kinane kicked the ball for the commencement of the football match said peace is everyone business.

Nbani Friday Barilule, leader of the organizerS, addressed participants on the right to peace. 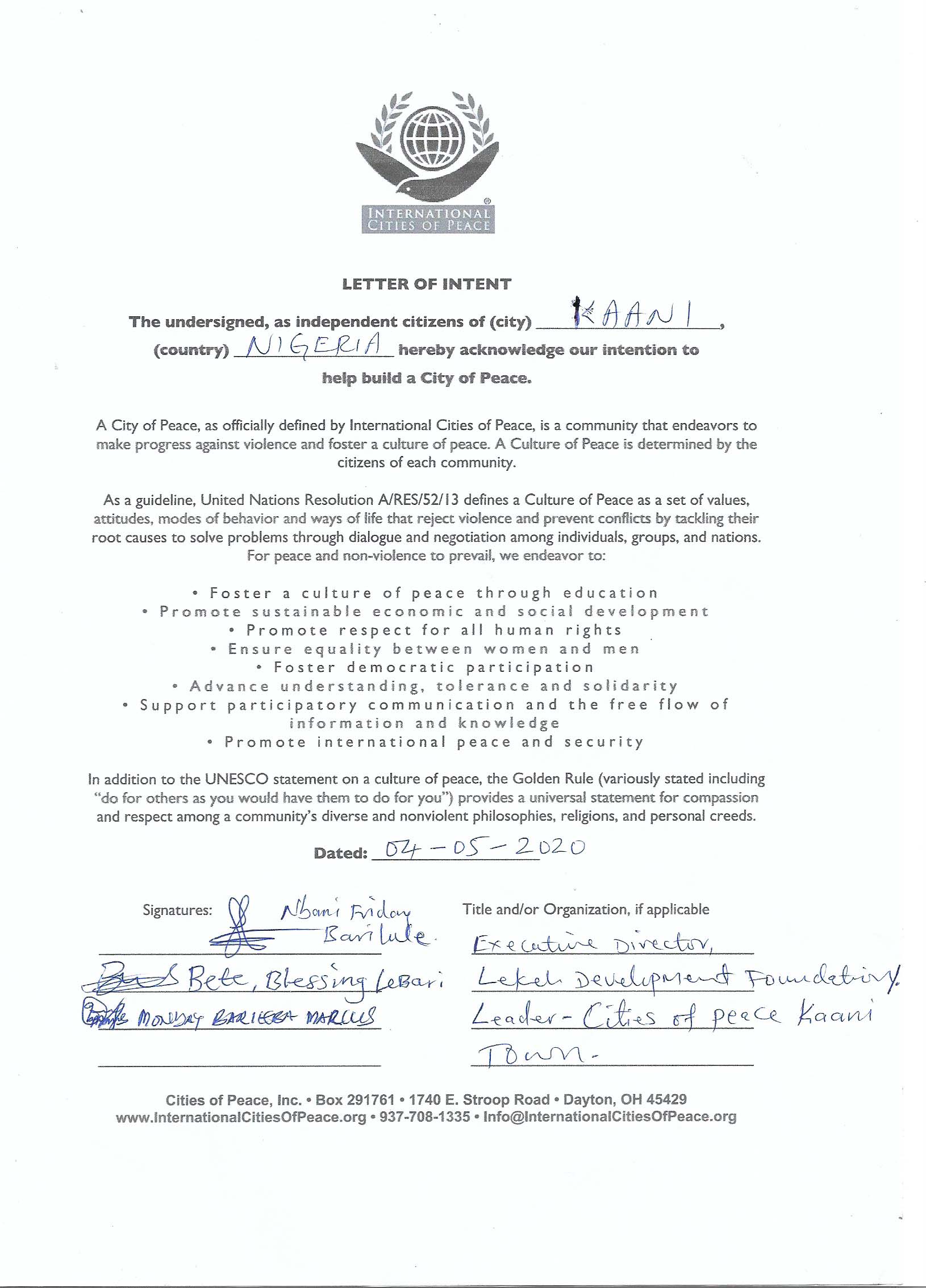 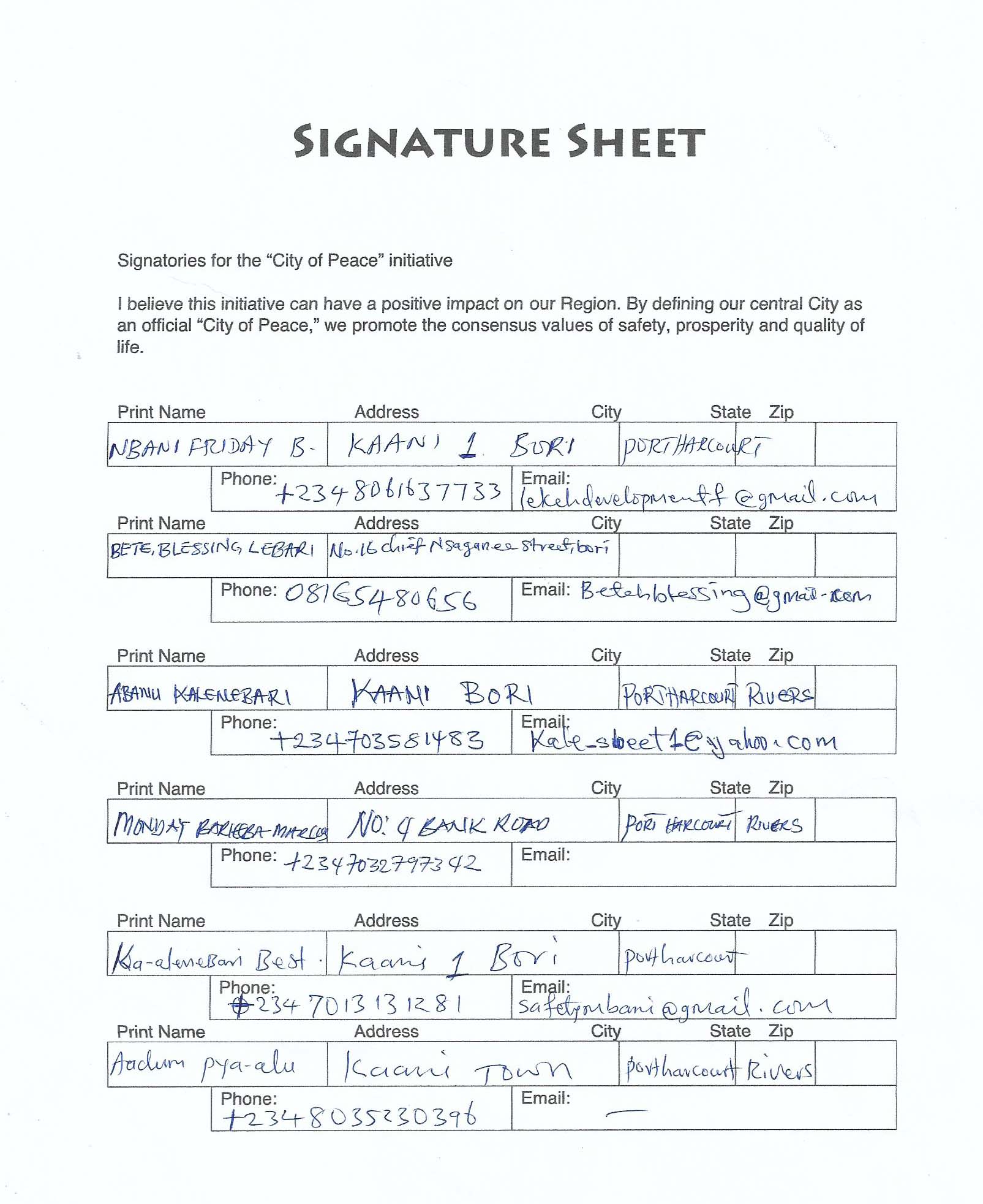 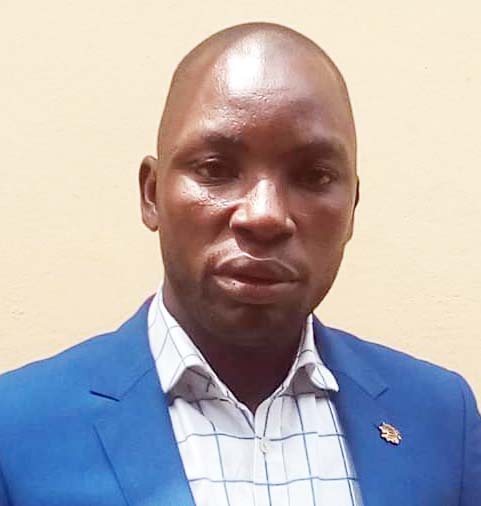 He also attended the National Open University of Nigeria where he obtained a B.S. in Environmental Management and Toxicology. Friday is the Executive Director of Lekeh Development Foundation, aimed at making the society a healthy and peaceful place for all mankind and to encourage a sustainable development in the society.

ABOUT THE OGONI REGION, RIVERS STATE, NIGERIA (from Wikipedia)

The Ogoni people (also known as the Ogonis) are people in the region of Southeastern Senatorial district in Rivers State Nigeria. They now number about over two million people and live in a 404-square-mile (1,050 km2) homeland which they also refer to as Ogoni, or Ogoniland. They share common oil-related environmental problems with the Ijaw people of Niger Delta. 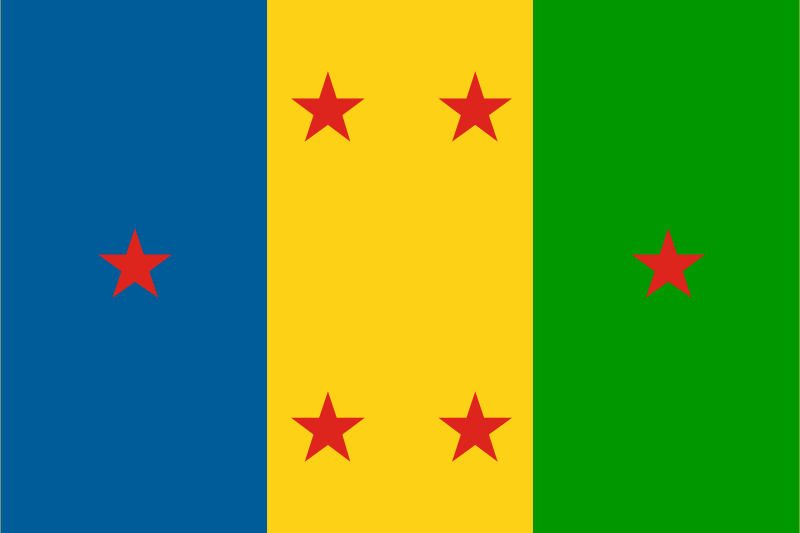 The Ogoni rose to international attention after a massive public protest campaign against Shell Oil, led by the Movement for the Survival of the Ogoni People (MOSOP), which is also a member of the Unrepresented Nations and Peoples Organization (UNPO).

There are multiple languages spoken by the Ogoni. The largest is Khana, which mutually intelligible with the dialects of the six kingdoms, Gokana, Tae (Tẹẹ), Eleme, and Baen Ogoi[1] part of the linguistic diversity of the Niger Delta.