We welcome Kajila Steven and his colleagues in the organization New Life Action Foundation Trust as they establish Kabompo Town in Kabompo District of the North Western province of Zambia. The area has two major and three dialect languages. The people of Zambia come from over 70 different tribes. The people in this area are mostly from the Lunda and Luvale tribes.

The two tribes have deep disagreements over seniority in the district. This situation has contributed to the area being underdeveloped because even the leaders are involved in tribalism issues. The City of Peace group has a goal of developing the necessary skills in mediation and peace building in collaboration with International Cities of Peace. 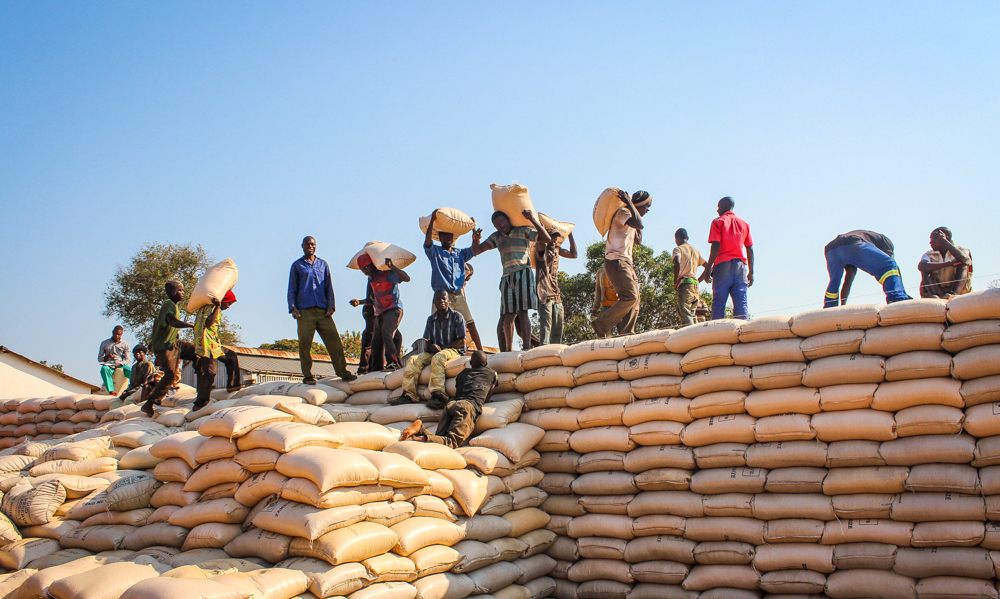 A district free from disease, violence, and climate change effects 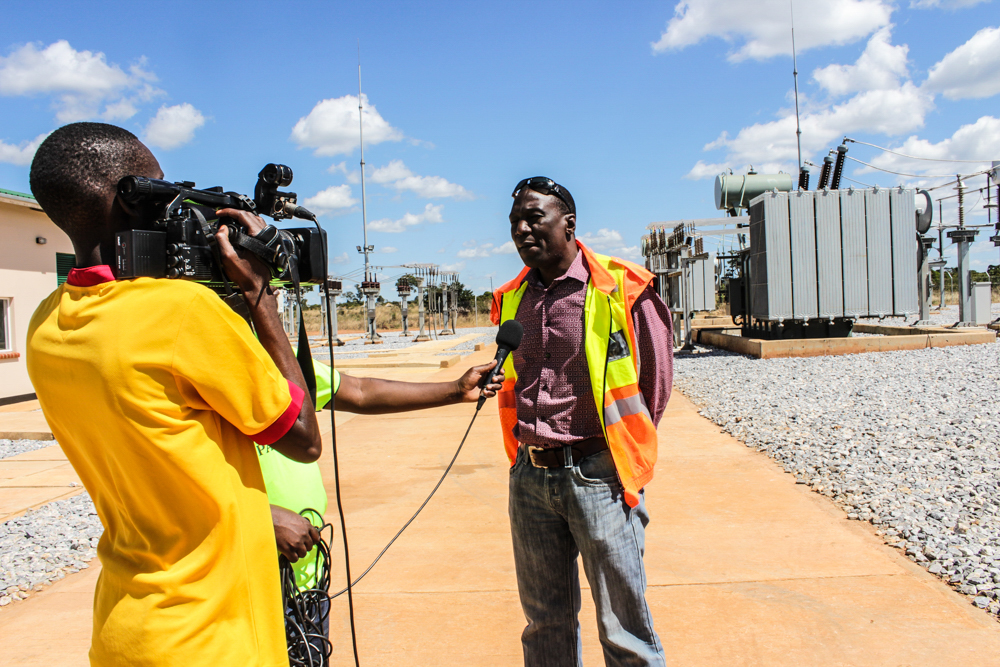 An organization that will support and train people in HIV/AIDs prevention, gender issues, peace building, and take care of orphans and vulnerable children in Kabompo and beyond. 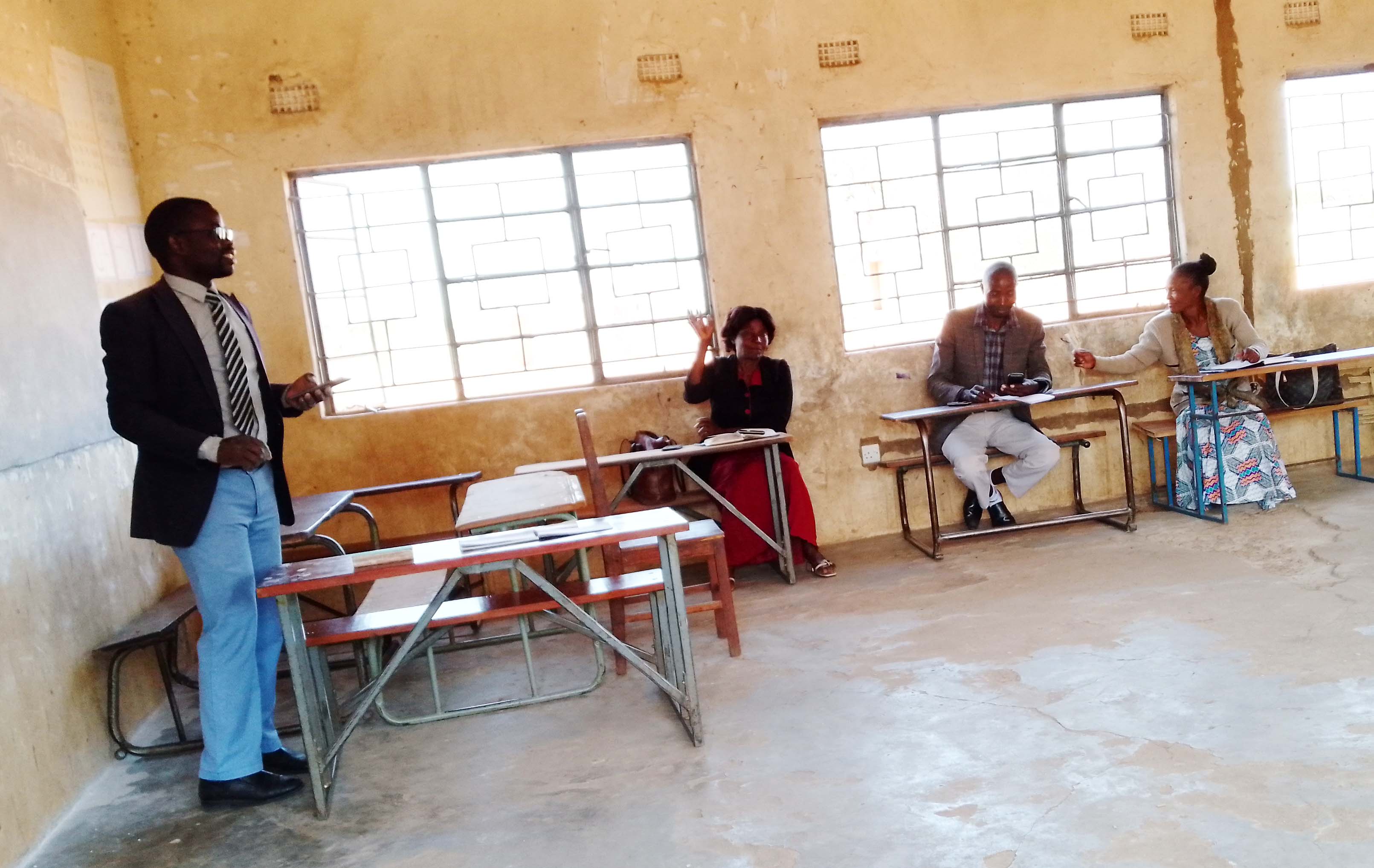 A successful meeting with peace facilitators in our district. Mr Sakatengo Chindumba, our executive member, conducting a conflict management course. 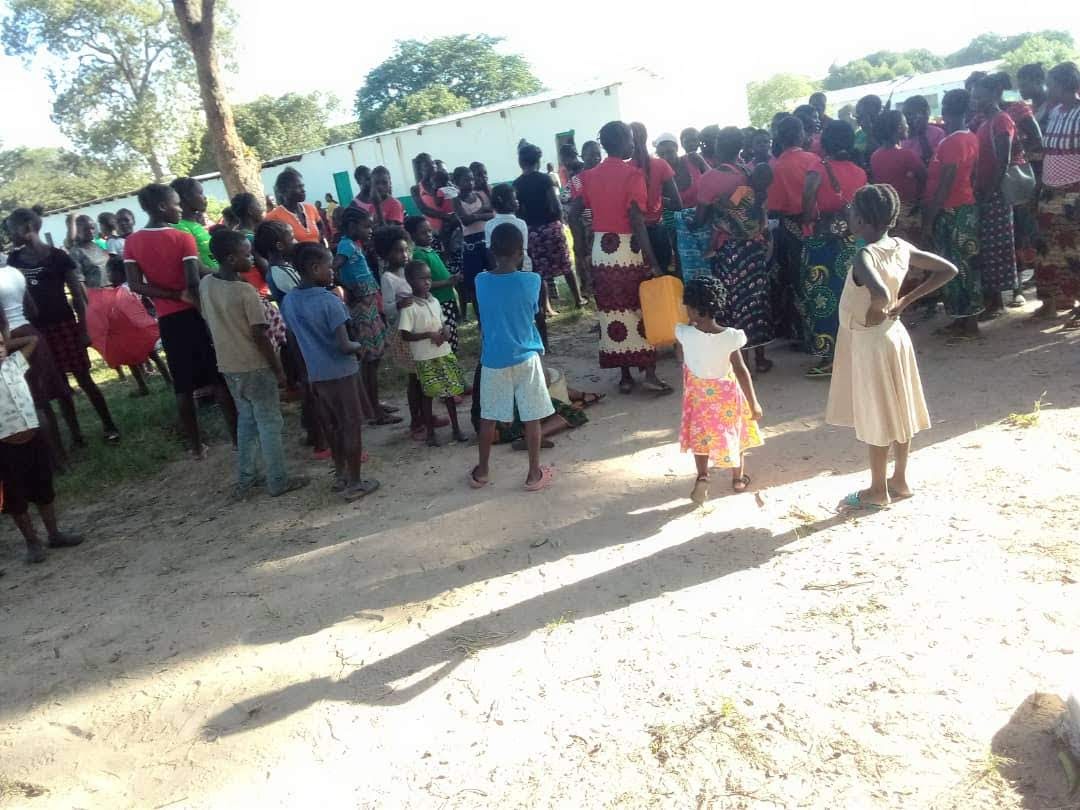 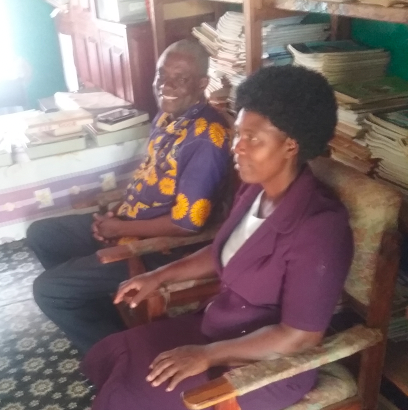 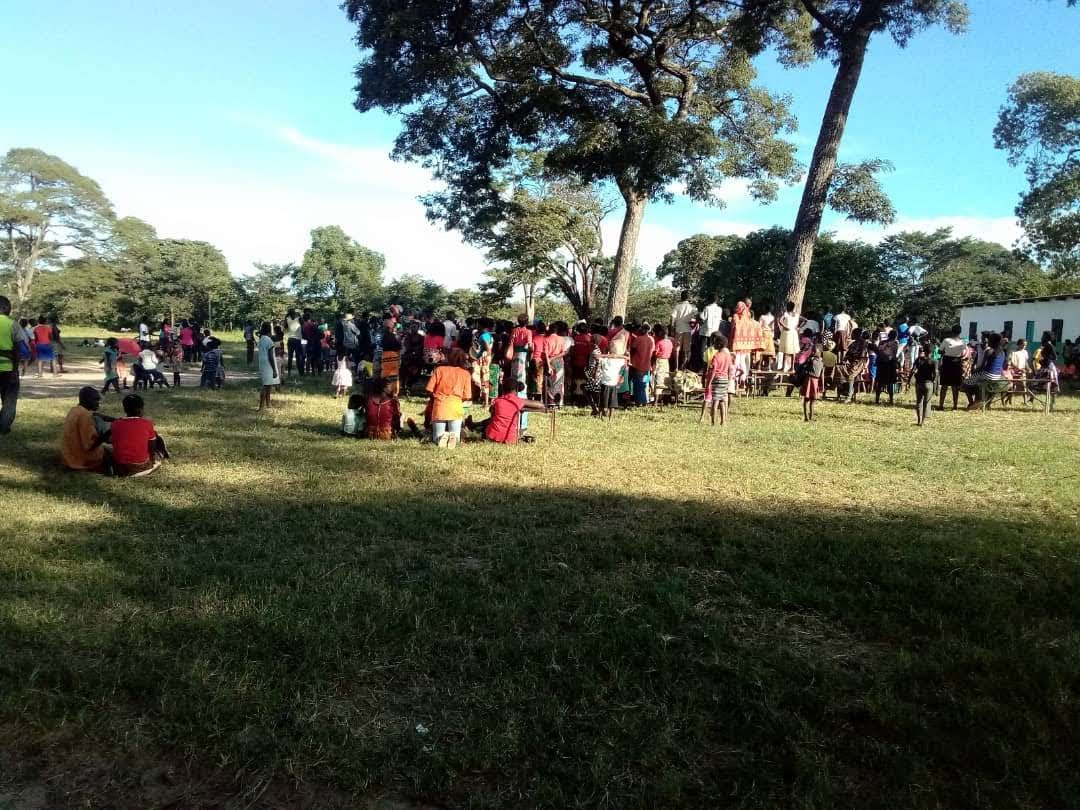 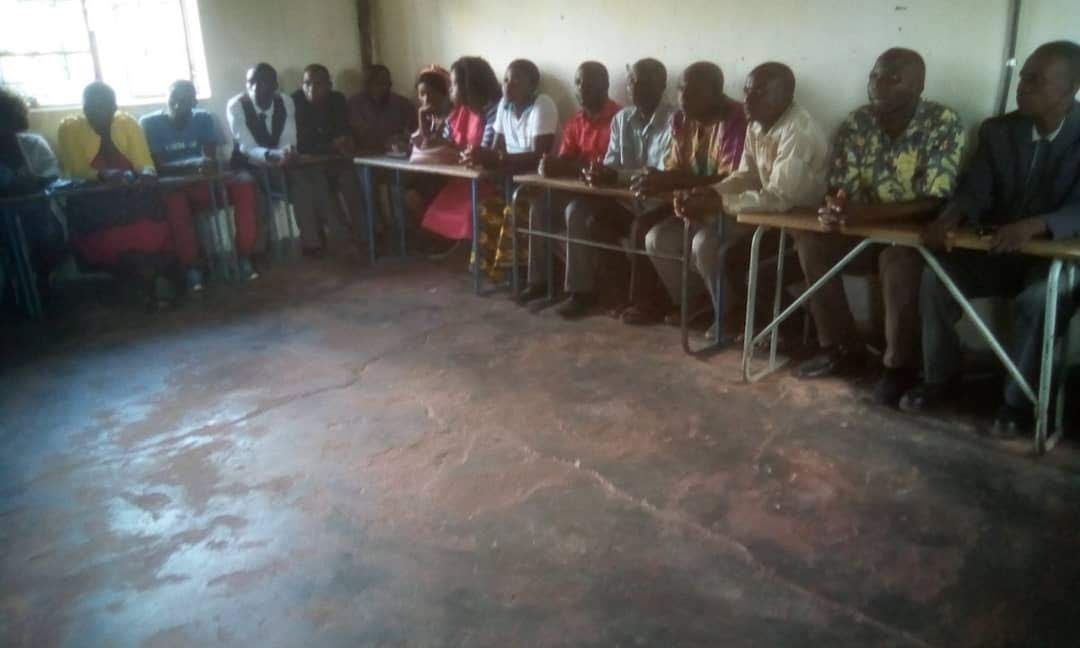 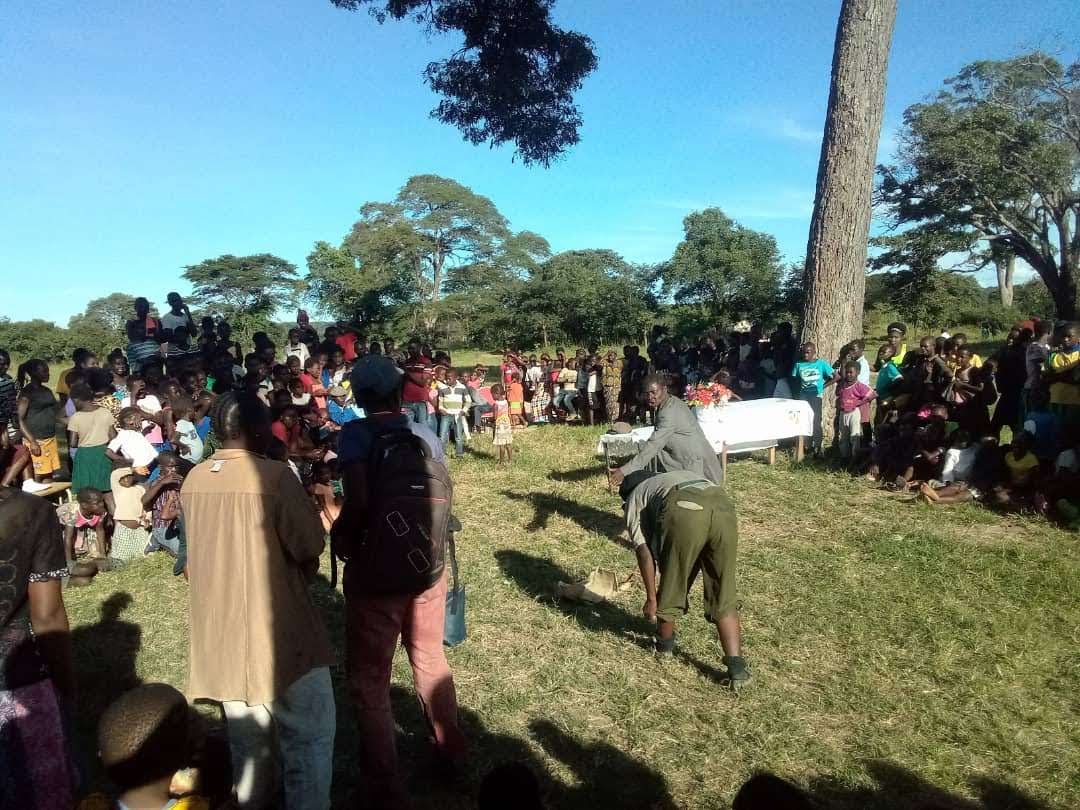 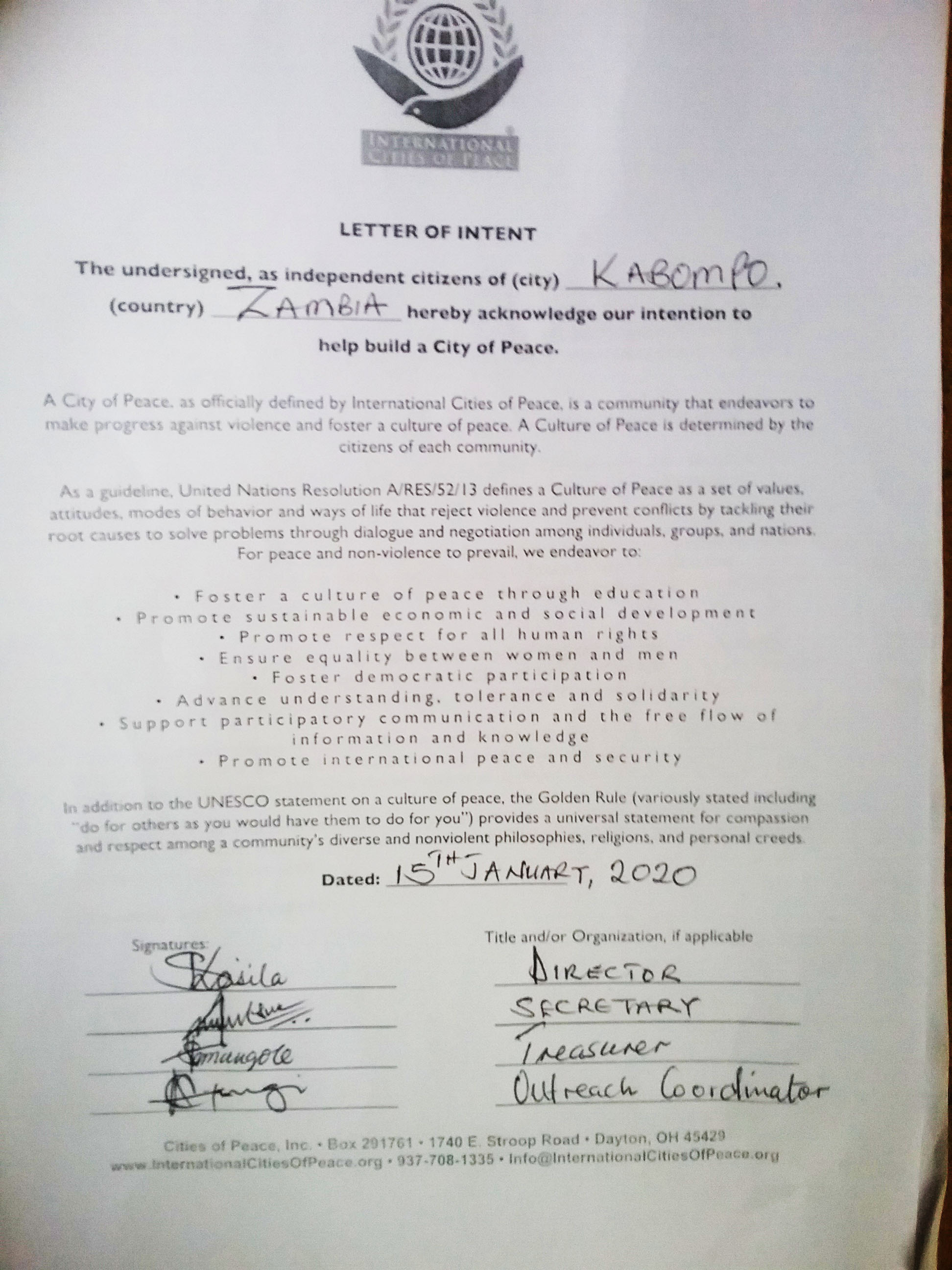 Steven Kajila is a trained teacher with twenty years experience and nine years of being a facilitator in HIV/AIDS, peace building, gender issues, and climate change. He was born in Kabompo District of Northwestern Province in Zambia. He was deeply effected when resident usually see fights among Luvale and Lunda tribes over land boundaries in 1990. 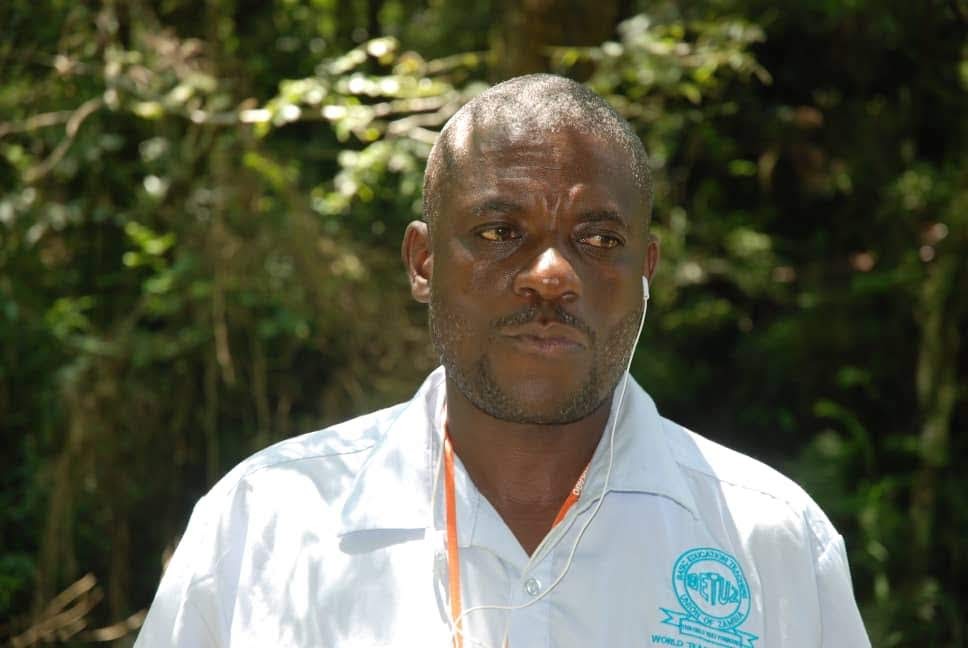 In 2011, Steven and his colleagues formed an organization to conduct peace awareness and other developmental activities in the District. The group has conducted several community meetings in Kabompo District and beyond.

ABOUT KABOMPO, ZAMBIA (from Wikipedia)

Kabompo is a town in north-western Zambia, lying on the Kabompo River with a population over 88,000 people. It is surrounded by teak forest and is home to a Roman Catholic mission. Its most significant activity is the production of honey. You also find a water falls called Chikata.

Kabompo House, No. J11a, Kabompo Township, to which Kenneth Kaunda (first president of post independence Zambia) was restricted by the Colonial authorities from March to July 1959 is a noted national monument.

The district has a few recreation facilities and it has Guesthouses and Lodges that offer accommodation with other related facilities. Some of the lodges with high standards services include Chidikumbidi Lodge and Golden Jubilee Lodge. It has Finance Bank Ltd as the only Bank and it has a district hospital that caters for the local people as well as a police station. It has one fuel filling station that caters for the entire district and it runs out of fuel sometimes due to high demand. The major source of power is the Thermal power provided by Zesco Ltd, however, it is being connected to reliable power through the national grid. The district has n