We welcome Pounga Ismail Akwe and his colleagues who have established one of the five districts in Kampala as an International City of Peace. Mr. Pounga is a leader of the Shoe Shine Cooperative that works in the Central District. 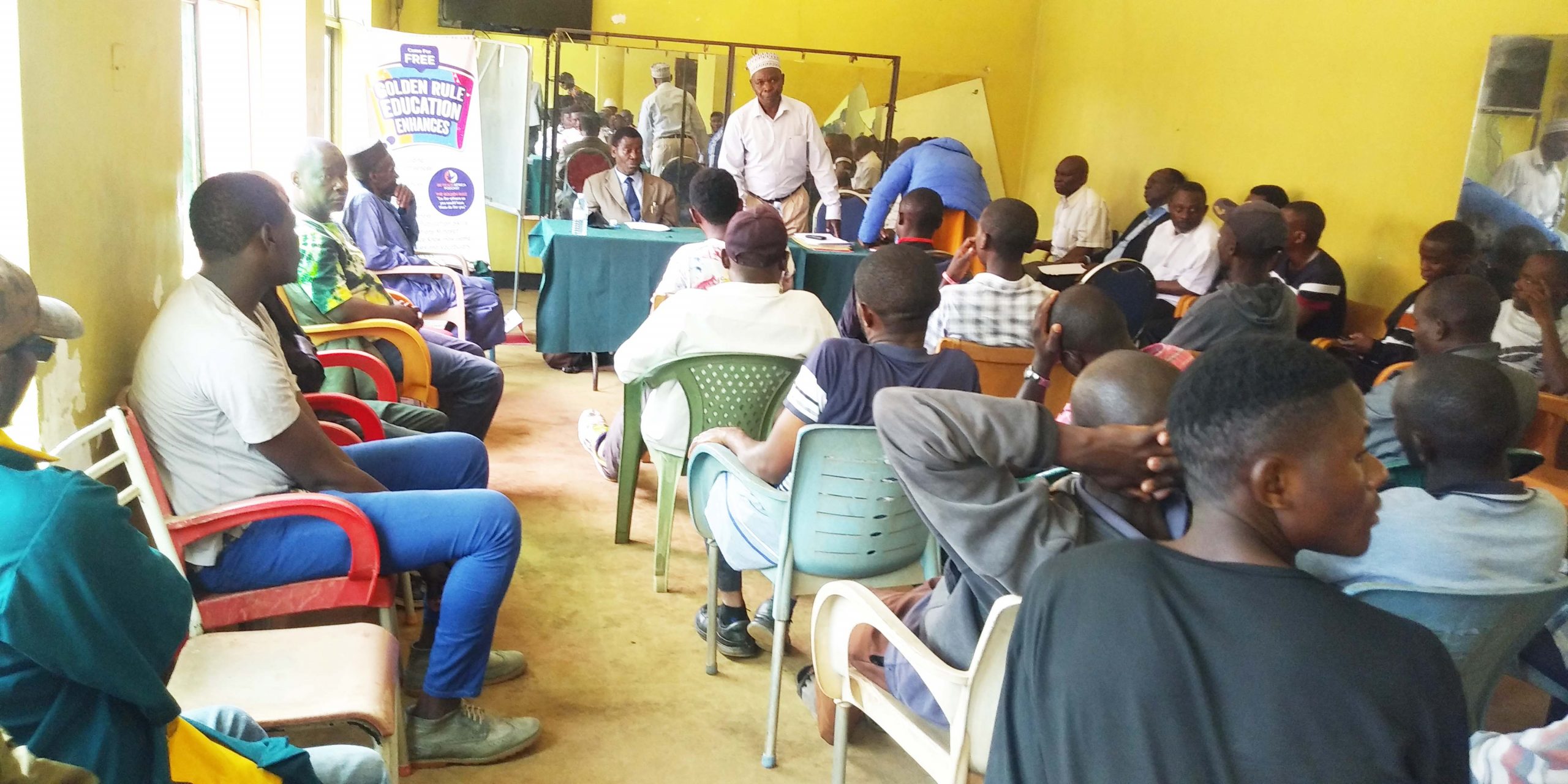 The initiating organization for Kampala Central District was mentored by Ronald Kyimba and his Golden Rule program that is growing throughout Uganda and beyond.

OUR HISTORICAL LEGACY TO PEACE:

Our Shoe Shiners’ and Repairers’ Group, has lived and survived, in Kampala City; since the year 1956.

It has gone through a profound metamorphosis, over the years; with varied management leaderships, to the present day; operating now; as a co-operative society of members, registered under Uganda’s Co-operative Societies Act, Cap 112 and attendant regulations, 1993.

OUR COMMITMENT TO PEACEFUL WORK:

By the nature of our Group occupational daily activities; we are peace building, because we are ever busy; involved in constructive working; and not at all, engaged in idle talk. As given to the undisputed peace building legacy to our Credit, even Government authorities, have on many occasions, employed our peaceful cadres, to tress down city wrong doers or disruptors of city mutual peace, in our work locations; and have occasionally brought same to book, without much controversy. We are a group of law abiding individuals; such that we are ever being trusted by most people; who many times, leave their luggagesto our custody, when going to accomplish other vital tasks in the city; only to return and find them safe, later on; and to carry them away, in the very status, as left.

These, hinge and verge on a double edge to both our group members; and the local communities of the members’ residential abodes, in Kampala City, as a whole.

The community  particular challenges, which impact our group ranges from; 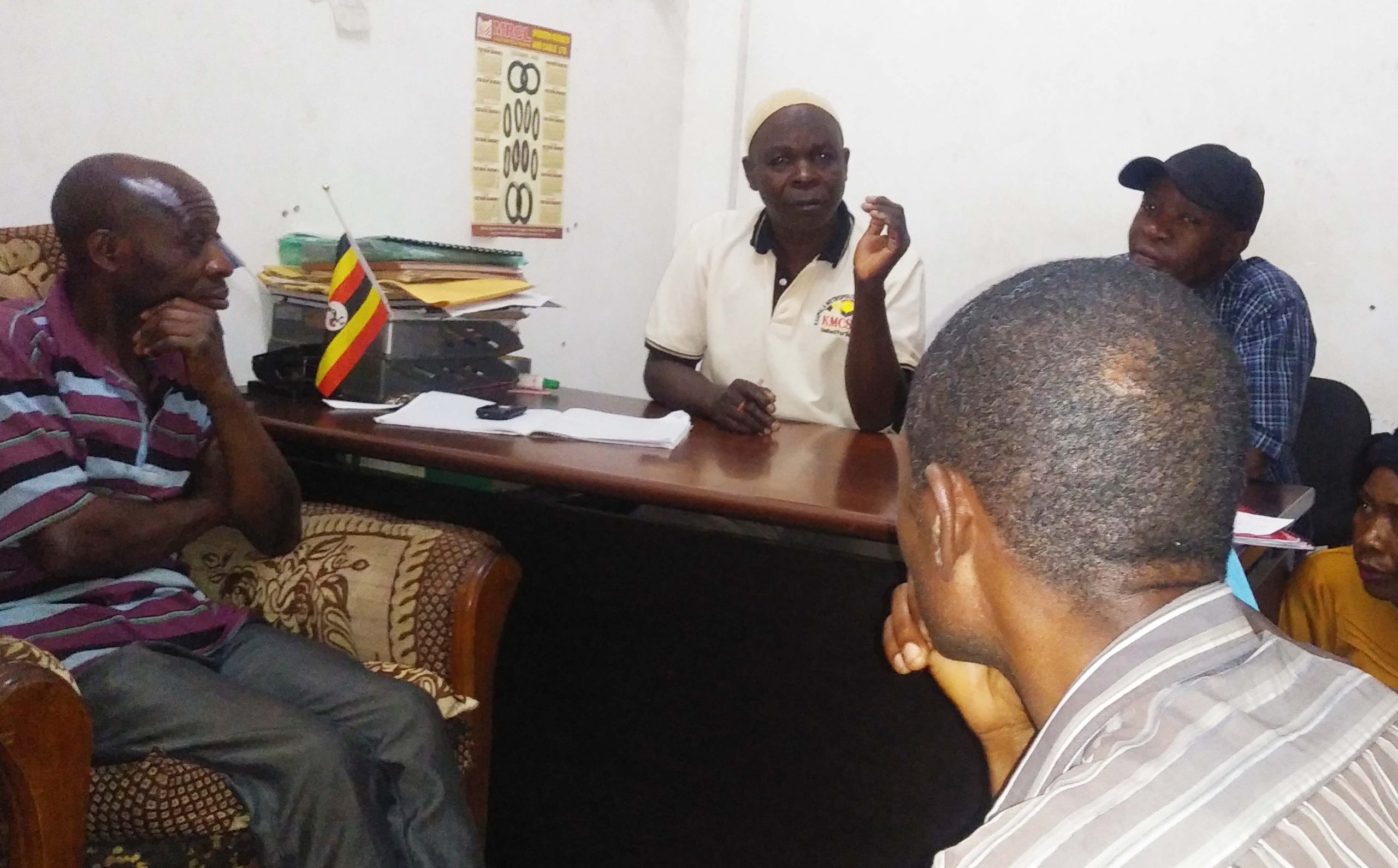 Note that the corporate name of our City of Peace, is coined as; “KAMPALA CENTRAL DIVISION CITY SHOE SHINERS’ AND REPAIRERS’ CO-OPERATIVE SAVINGS AND CREDIT SOCIETY LIMITED, WITH OVER 1.500 MEMBERS.” 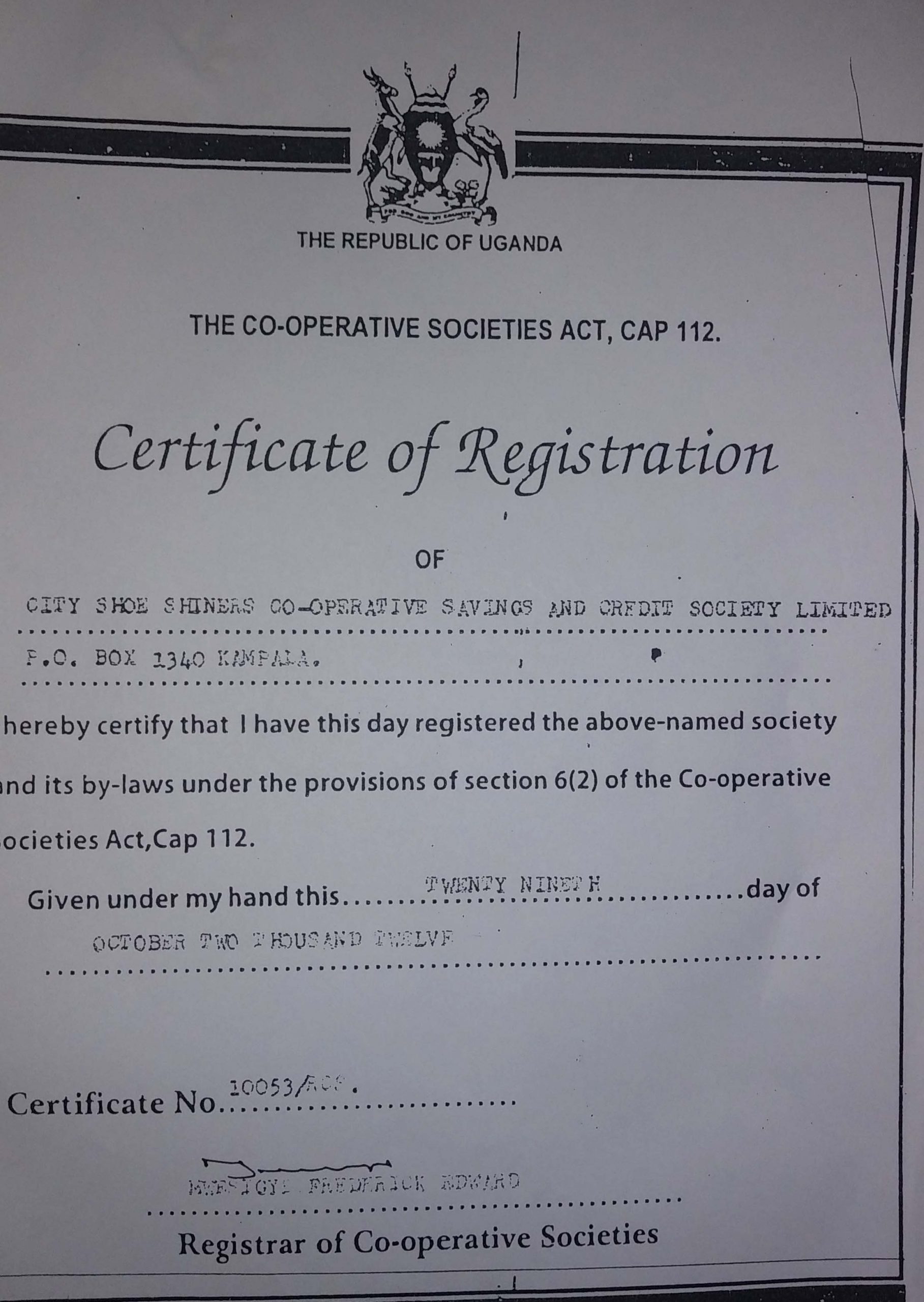 ”A united Group of one sound and Audible voice; to be heard by all power and authority wielding stakeholders; with Group members, who progressively, transition from the informal to the formal Business Enterprises, which lead eventually; to sound Social Security Protection, for the Group members, in the medium and long run basis.”

‘To mobilize and organize all practicing Shoe shiners and Repairers, as operating in Kampala Central Division, in one sound professional and occupational Group, of one united audible and sound voice, with members; as progressively transitioning from the informal, to the formal Business Enterprises; which are eventually, to secure Sound Social Security Protection, for the Group members, in the medium and long term basis.” 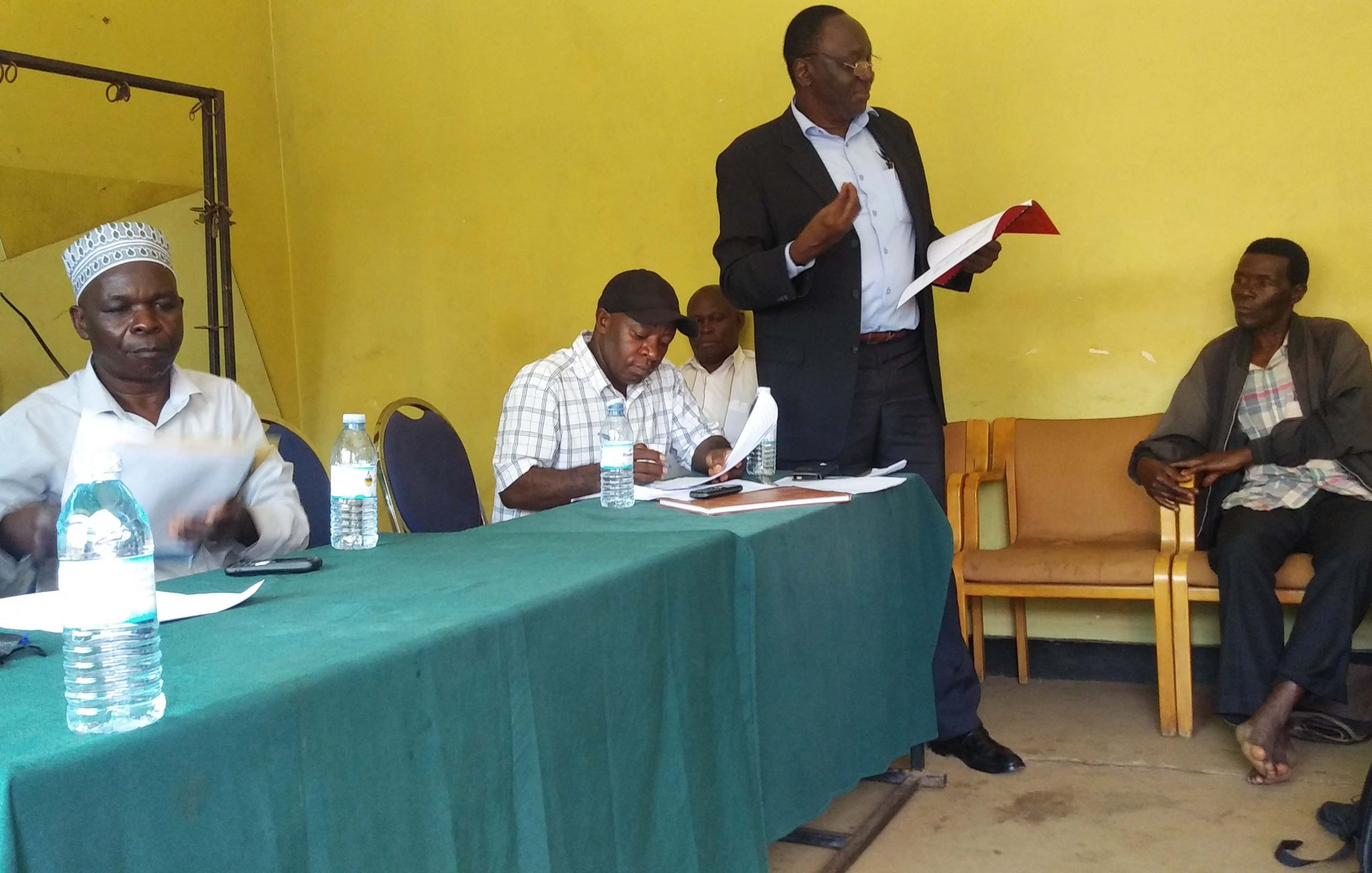 Mobilize and organize the Group members into a united sound city organization of one united audible and sound voice, of flectional reckoning.

Effectively, train; induct; and sensitize the members, to cherish and embrace the Shoe shiners’ and Repairers’ organization, as vanguard aimed at addressing the members’ profound causes and the afflicting plights, as a united corporate body of the city Division.

Create an effective Networking body, which is to enhance effective co-operations and collaborations, with power and authority wielding government stakeholders, and other Civil- Society organisations (CSOs), as operating in the City, for material gain. 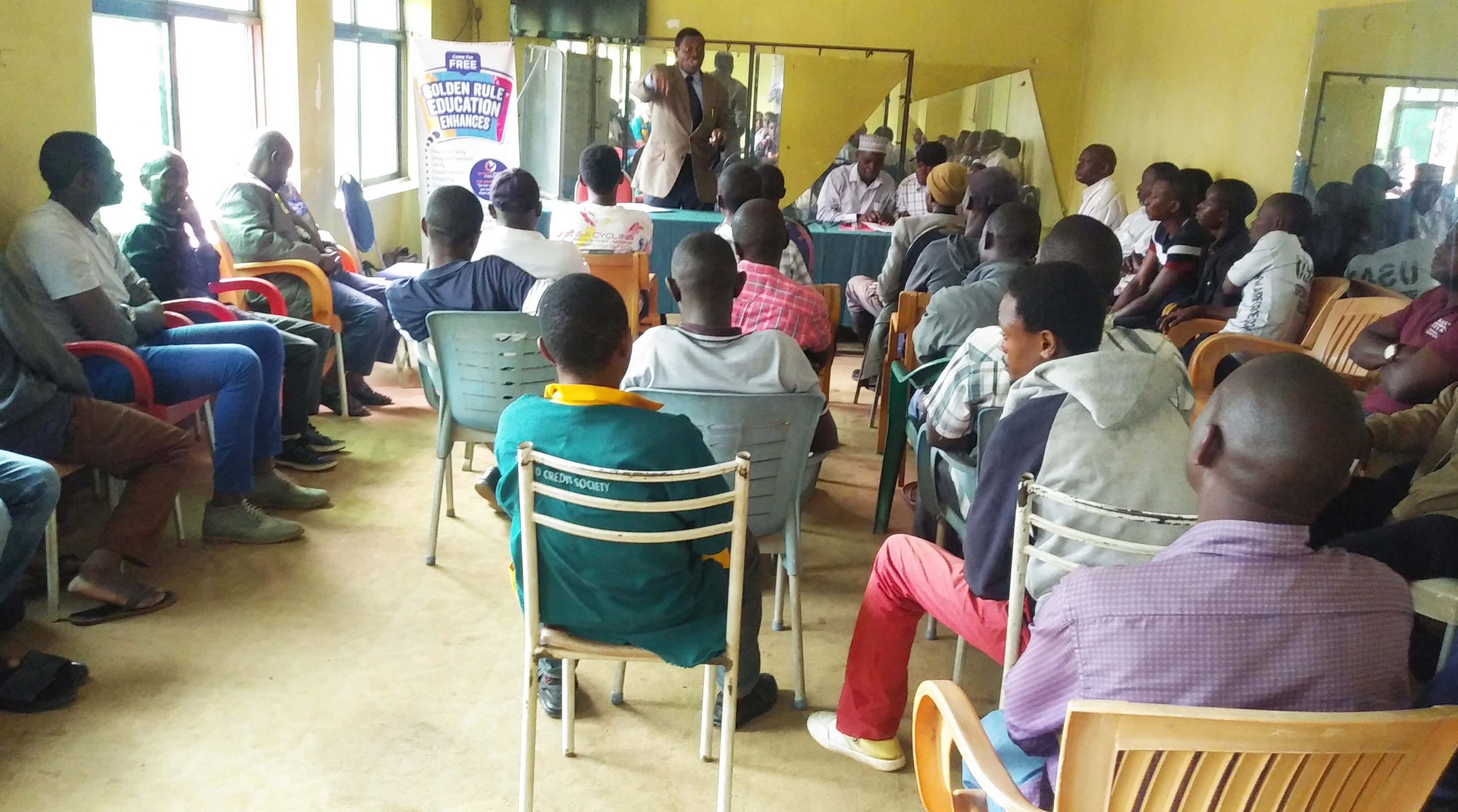 Please, note that these are aligned to the stated attainable goals, as set out above.

They are arranged as below; to ensure a progressive coherent attainment of the respective group goals; as follows; 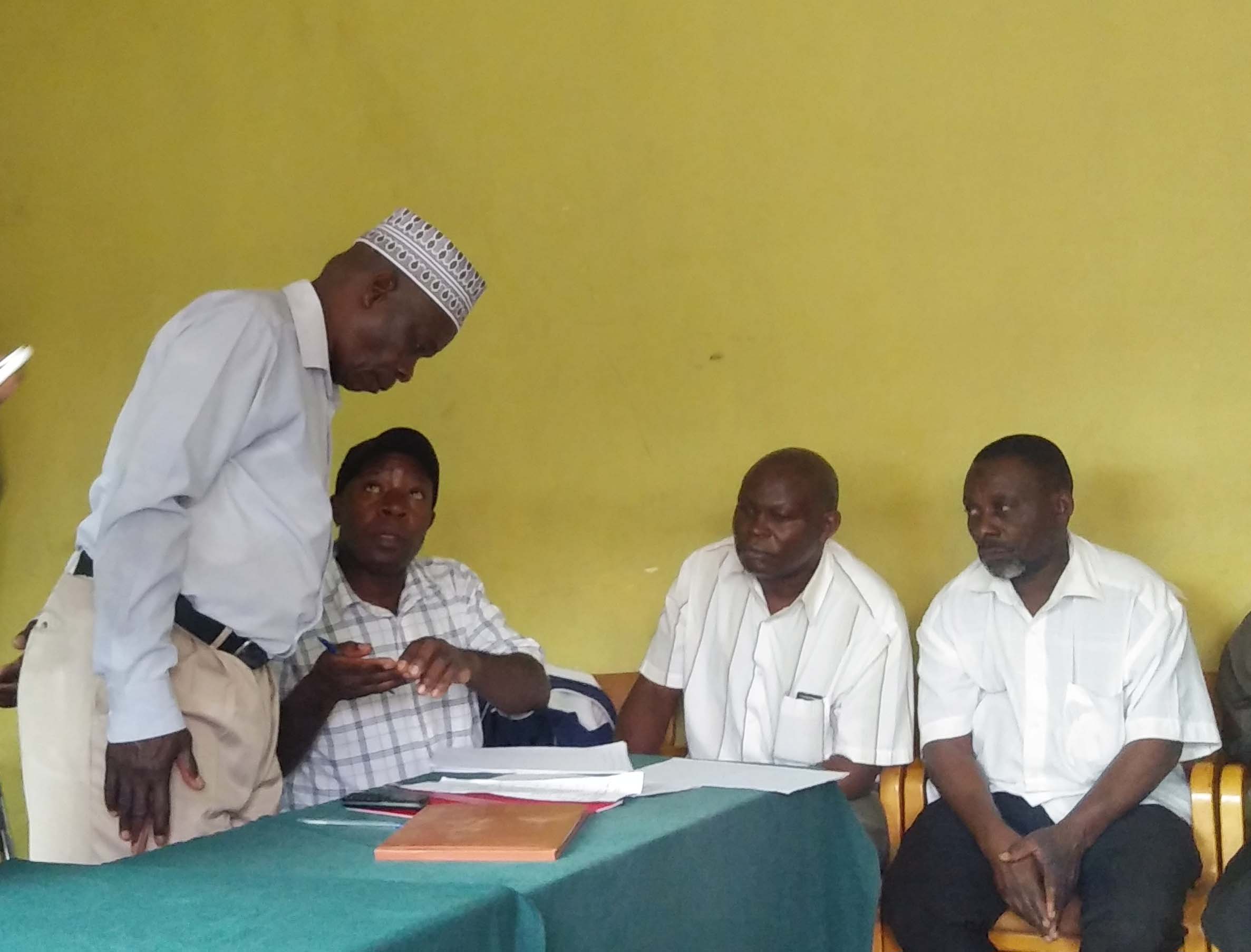 Here, the measurable achievable objectives, are set out below;

Here, the measurable achievable objectives for attaining this particular goal are; 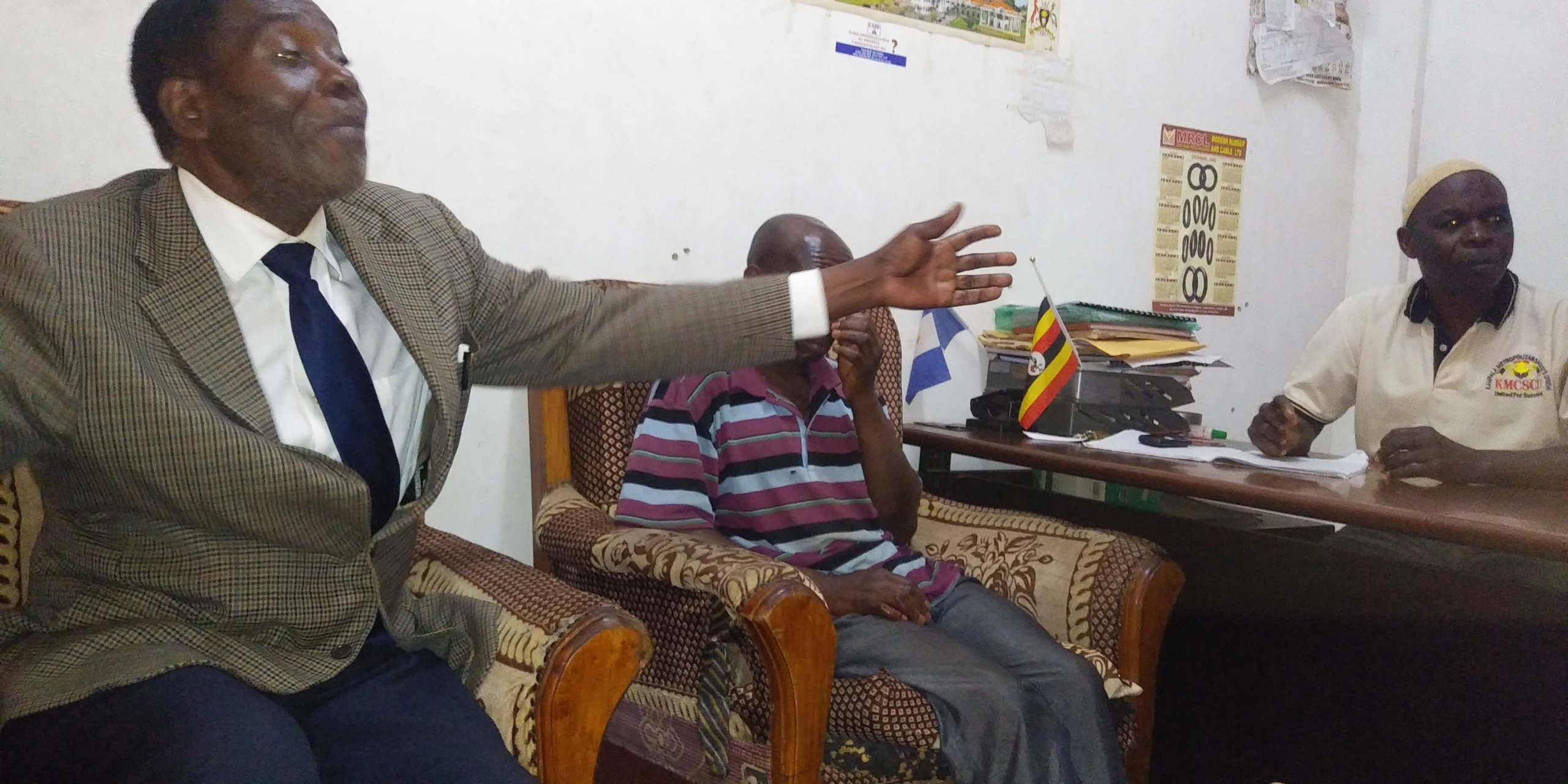 Here, the measurable achievable objectives to attain this particular goal are;

Here, the measurable, achievable objectives for attaining this particular goal are;

Here, the measurable achievable objectives; to attain this particular goal are:- 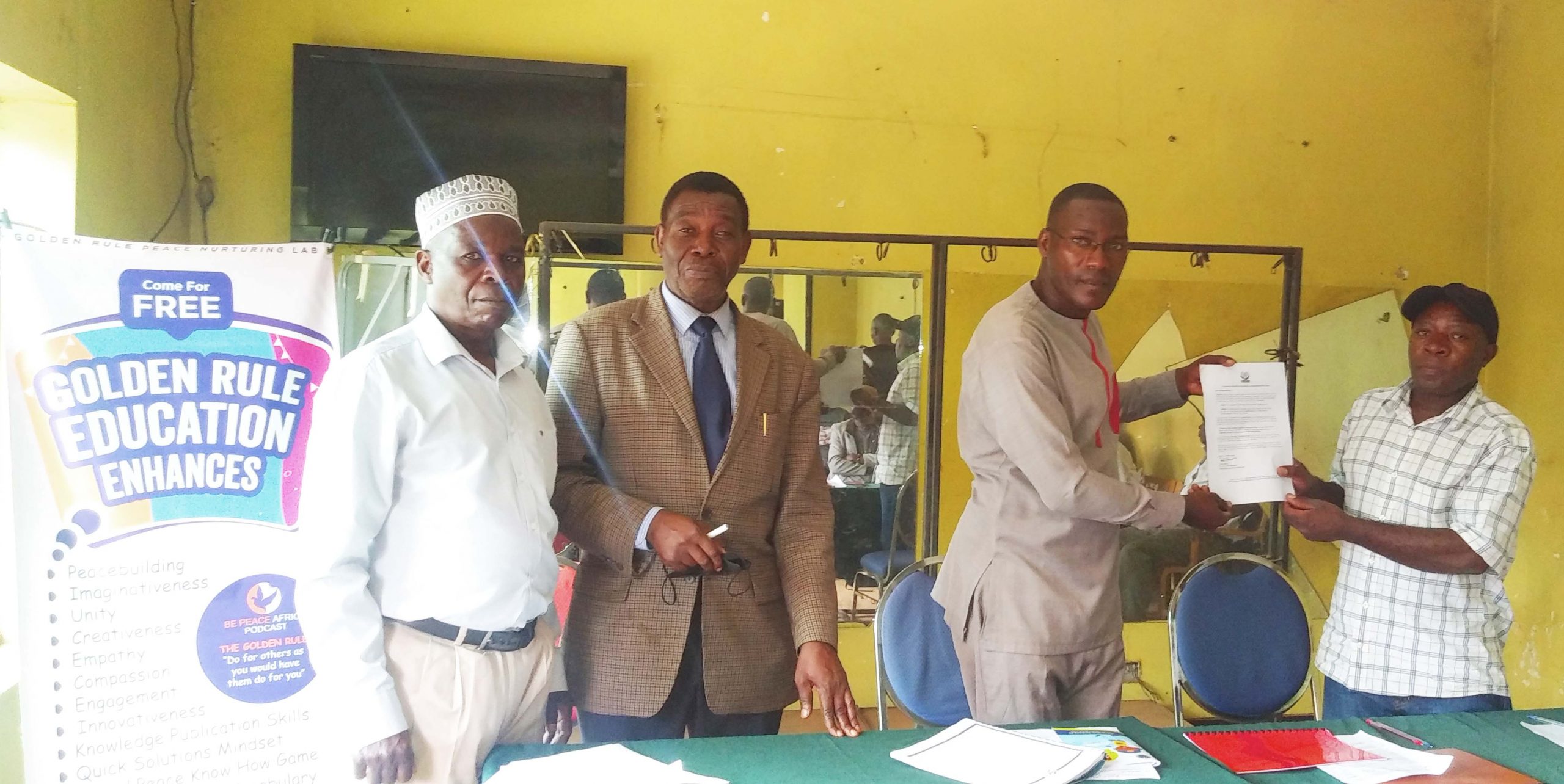 In line with the above stated goals, and objectives, these are, among others;-

Among others, these entail, as well involve:-

Letter of Intent with signatures 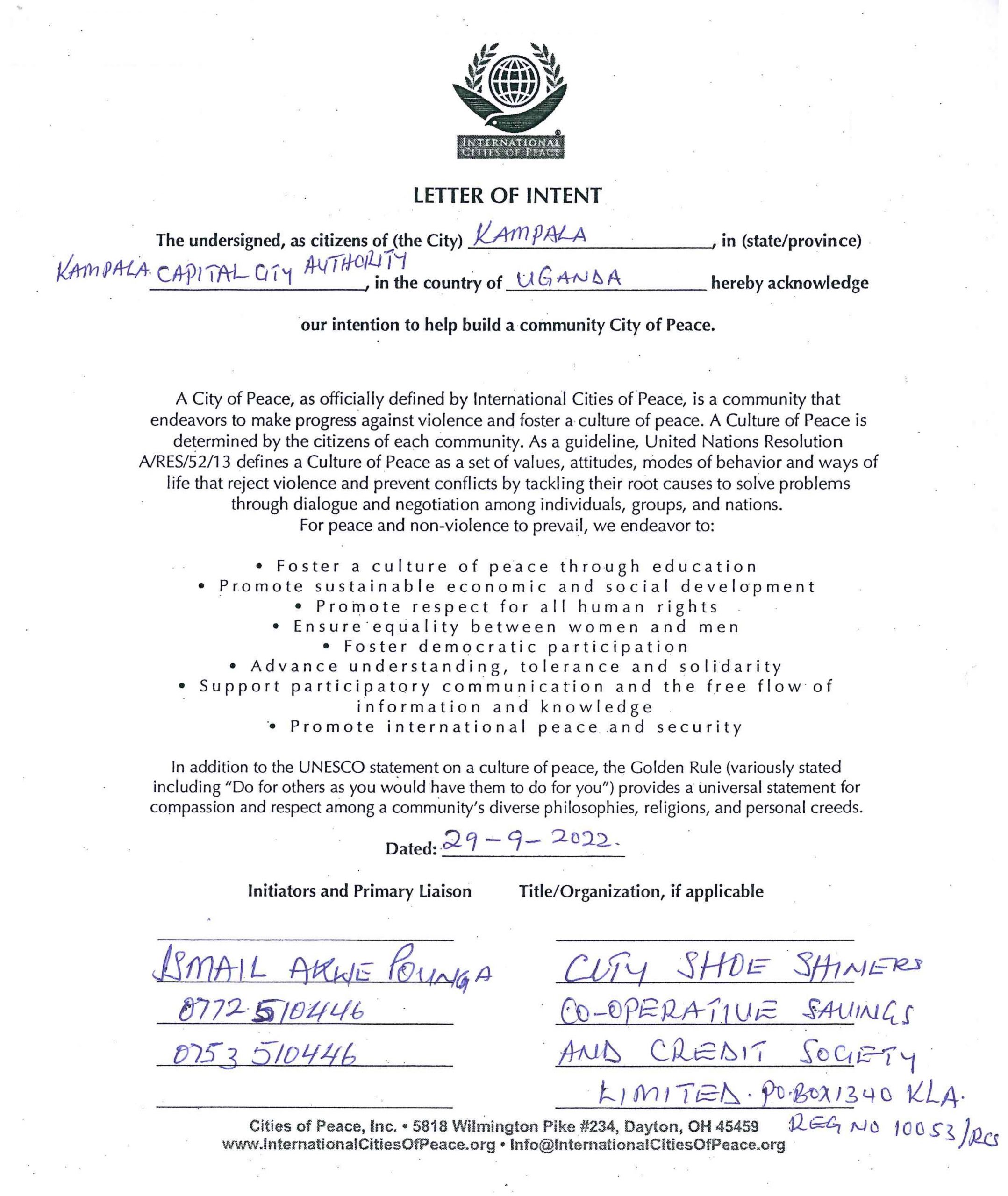 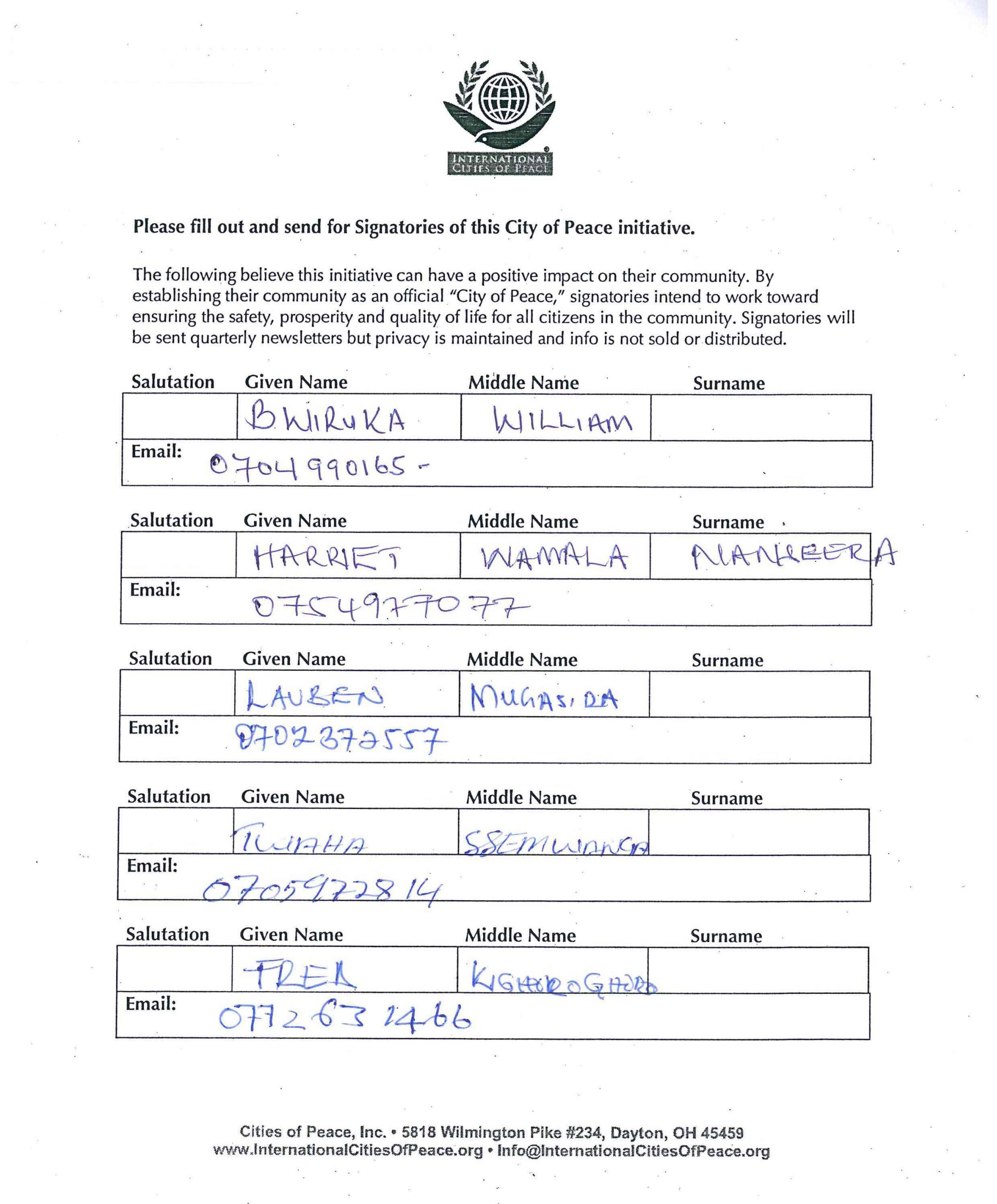 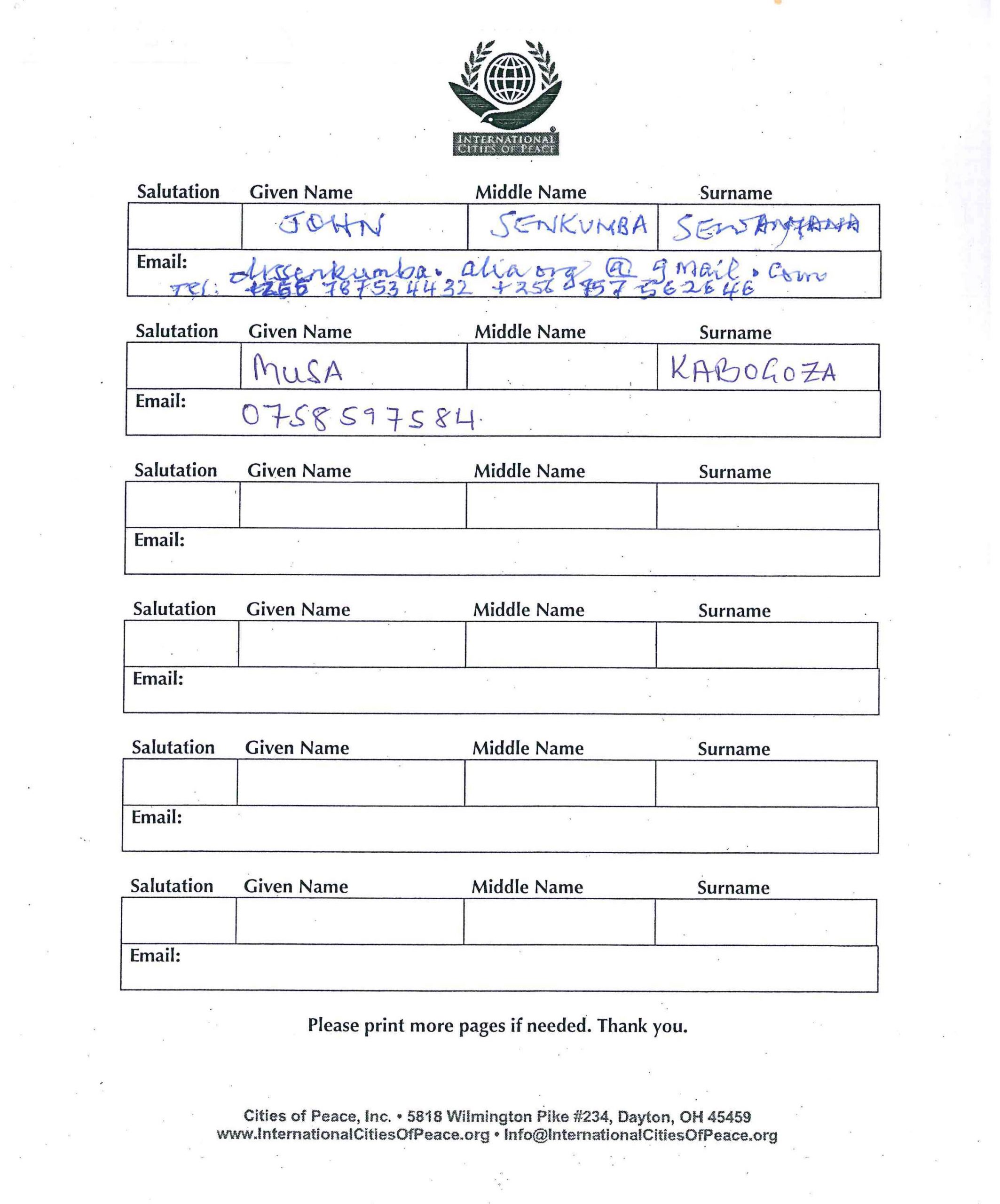 As a young person, I went to the following schools;

Kampala is the capital and largest city of Uganda. The city proper has a population of 1,680,000 and is divided into the five political divisions of Kampala Central Division, Kawempe Division, Makindye Division, Nakawa Division, and Rubaga Division.

Kampala’s metropolitan area consists of the city proper and the neighboring Wakiso District, Mukono District, Mpigi District, Buikwe District and Luweero District. It has a rapidly growing population that is estimated at 6,709,900 people in 2019 by the Uganda Bureau of Statistics in an area of 8,451.9 km2 (3,263.3 square miles).

In 2015, this metropolitan area generated an estimated nominal GDP of $13.80221 billion (constant US dollars of 2011) according to Xuantong Wang et al., which was more than half of Uganda’s GDP for that year, indicating the importance of Kampala to Uganda’s economy.