We welcome Manirakiza François and his colleagues with Solidarity with the Youth of Burundi who have established Mubone as a city of peace. The organization Solidarity with Youth in Burundi is committed to the welfare and safety of children through education, sports and many other social actions. 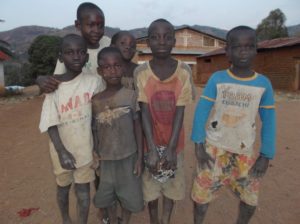 Manirakiza Franciois established Mubone, Burundi as a City of Peace in 2017. “We continue,” Franciois updates us, “to train the former young rebels who have returned to civilian life and who are idle for the carpentry trade. So that they no longer take up arms again. 12 young people are currently in training. But we continue to have problems with Covid-19. Our borders are closed.” 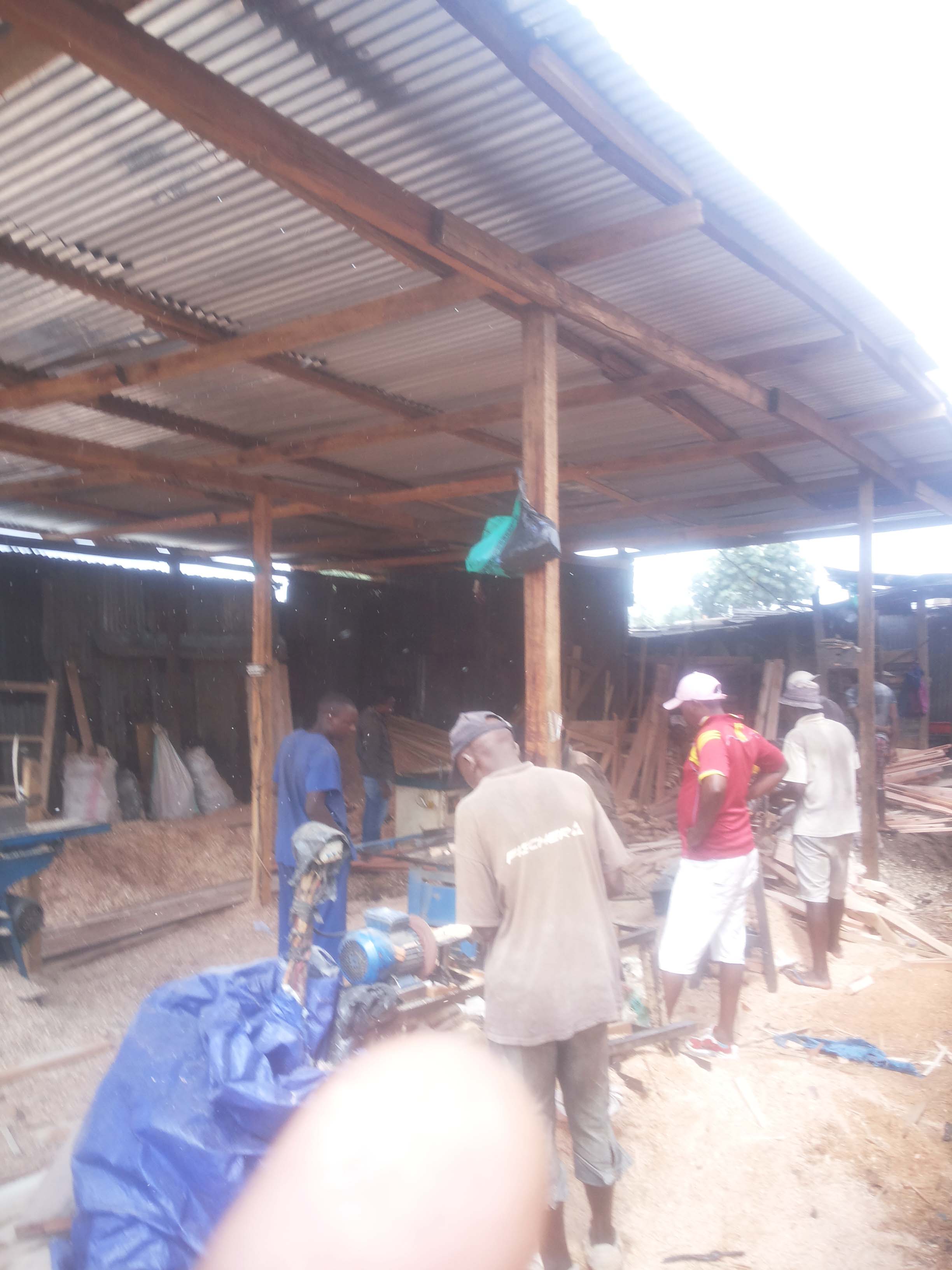 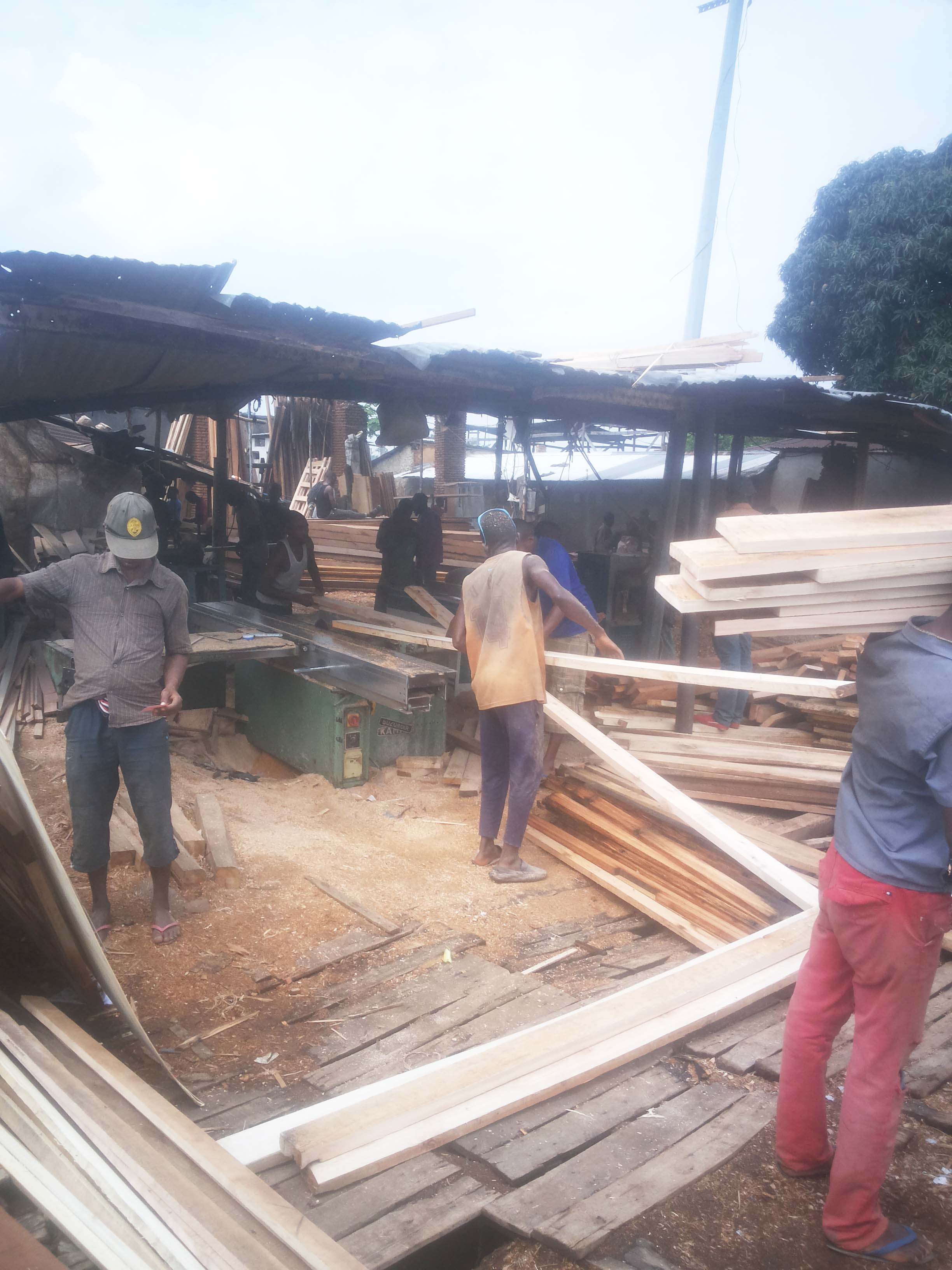 Solidarity with Youth in Burundi

The Organization “Solidarity with Youth in Burundi” is a non-profit organization created in 2015 with the mission to support and help young Burundians to their full bloom. Initiated for the Bujumbura Rural Region, this region has been affected for decades by wars and where young people have enlisted more than anywhere else in armed groups. 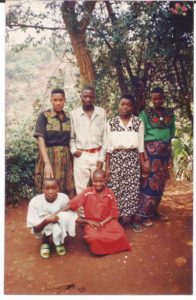 – Supporting children’s rights for their well-being
– Helping young people in distress for their harmonious integration into society
– Fight against all forms of violence, rape and sexual abuse, recruitment into armed militias and mystic-criminal campaigns against youth
– To work for the well-being of young people through environmental, cultural, sports, social and economic activities 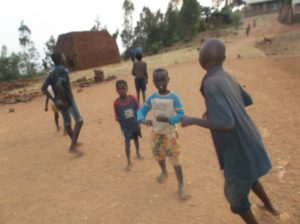 In connection with these objectives, the Solidarity with Youth in Burundi has already carried out several actions, in particular:

– Supervision of young drummers and dancers in Mubone City
– Learning of carpentry professions for 21 young people aged 17 to 20 from armed groups
– 16 young people aged 15 to 19 from armed groups were inserted into the society after receiving apprenticeship training
– Awareness campaign against HIV / AIDS in 7 secondary schools for youth
– Support to 22 female children in uniform to enable them to attend school. Indeed, in the region, local populations prefer to have boys studied and to leave young girls at home to help their mothers for lack of financial means. 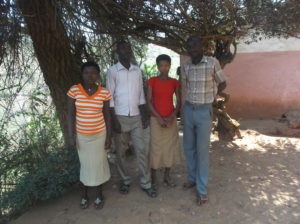 Areas where olidarity with the Youth of Burundi work:

Our head office is located in Mubone, capital of Kabezi commune in Bujumbura Rural Province. 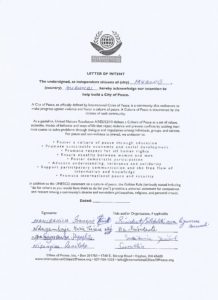 Mr. Manirakiza François is the Legal Representative of Solidarity with the Youth of Burundi. 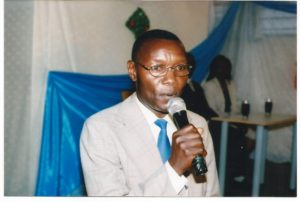 Born in Mubone in 1954, he is a Bachelor of Science in Education, married with 8 children. He is a teacher and also a catechist at the Regina Mundi Cathedral in Bujumbura.

Mubone, our city of peace is the chief town of the commune of Kabezi whose main activities remain fishing and agriculture. It is a city that has suffered greatly from insecurity because of the long-standing presence of armed bands in the struggle against the central power.