We welcome Prince Kitumaini Kamundala and his colleagues who have established Mwenga: D.R. Congo as an International City of Peace. Prince is Founder of the organization Peace and Development, an action group for the safeguard of the environment. He is also Founder of a business and ecosystem management group. 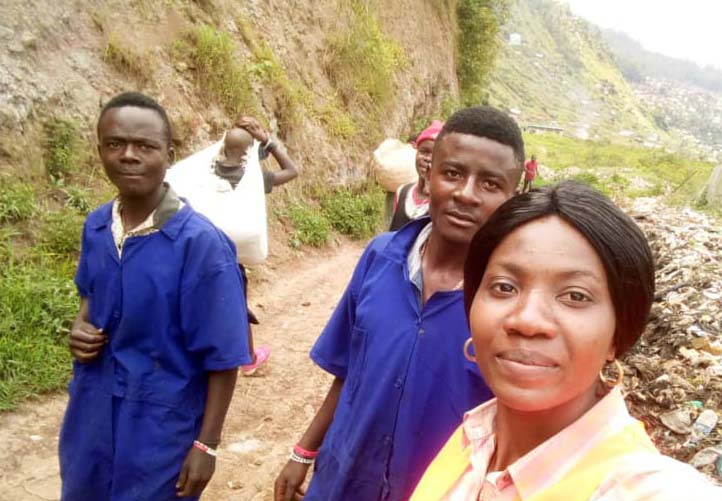 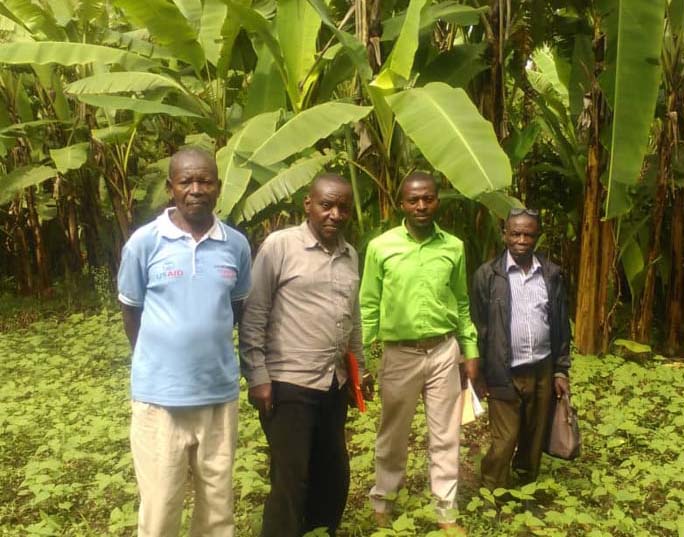 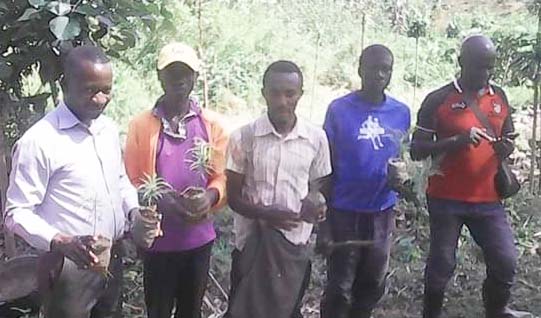 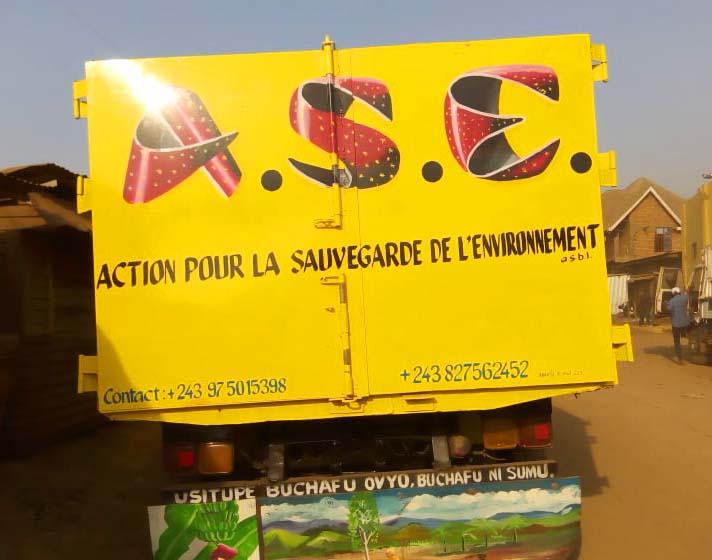 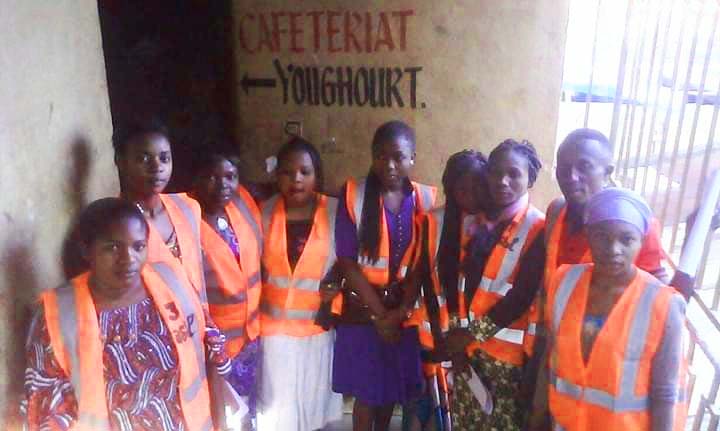 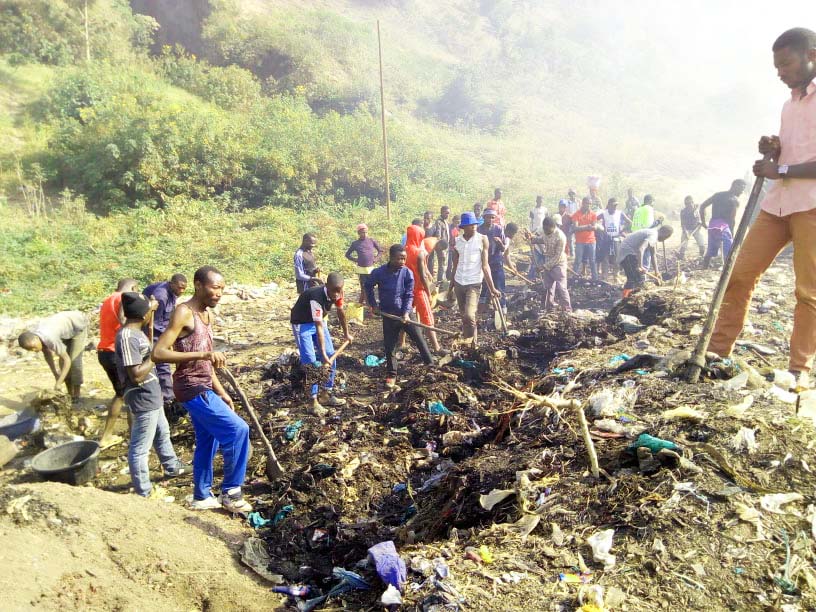 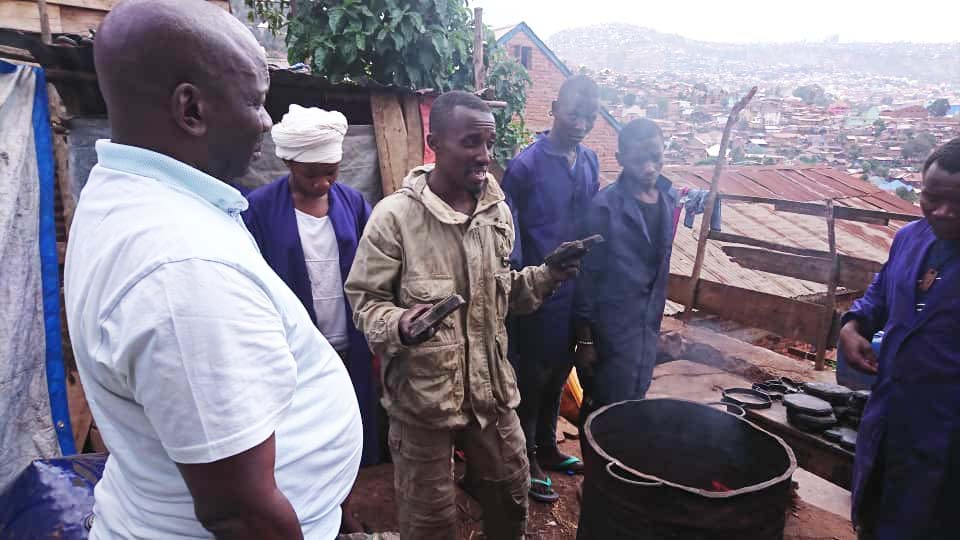 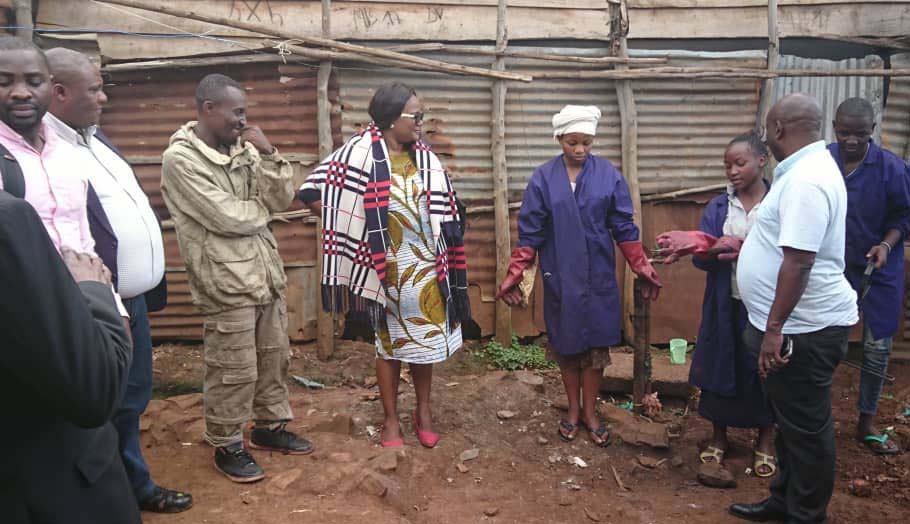 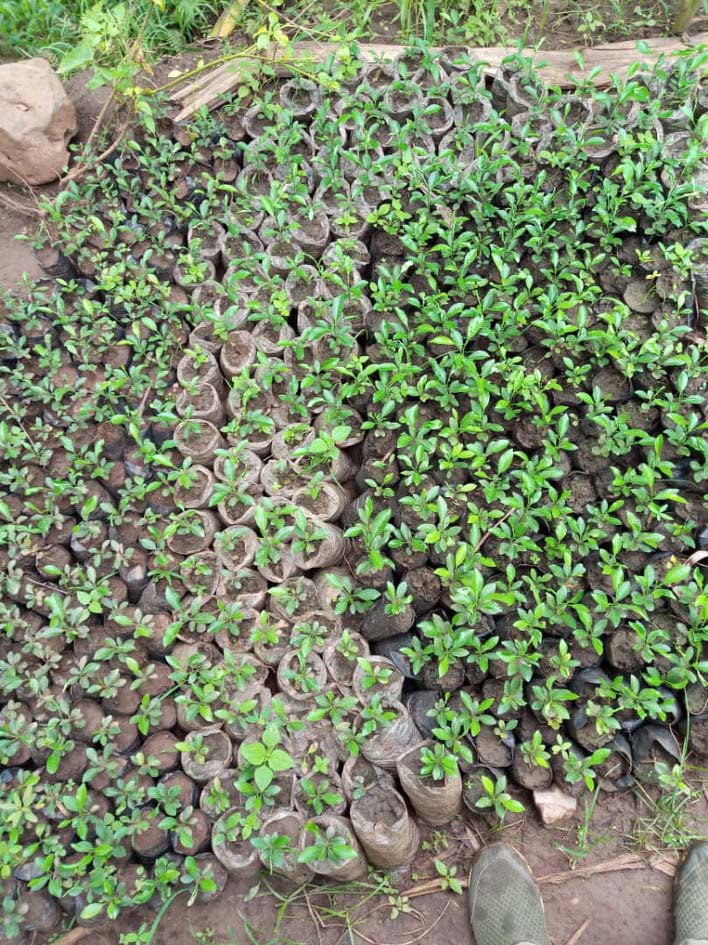 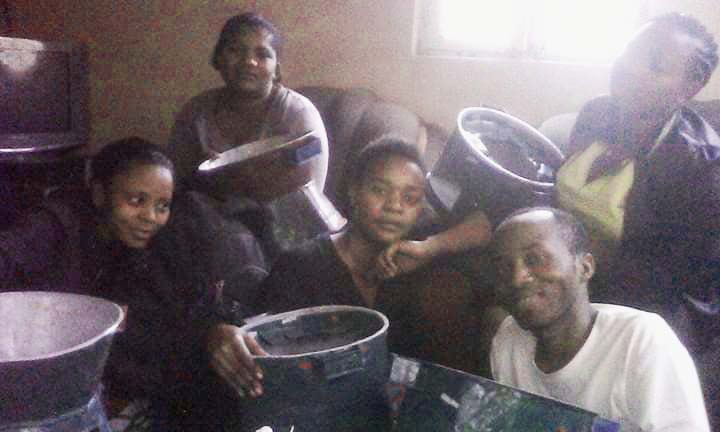 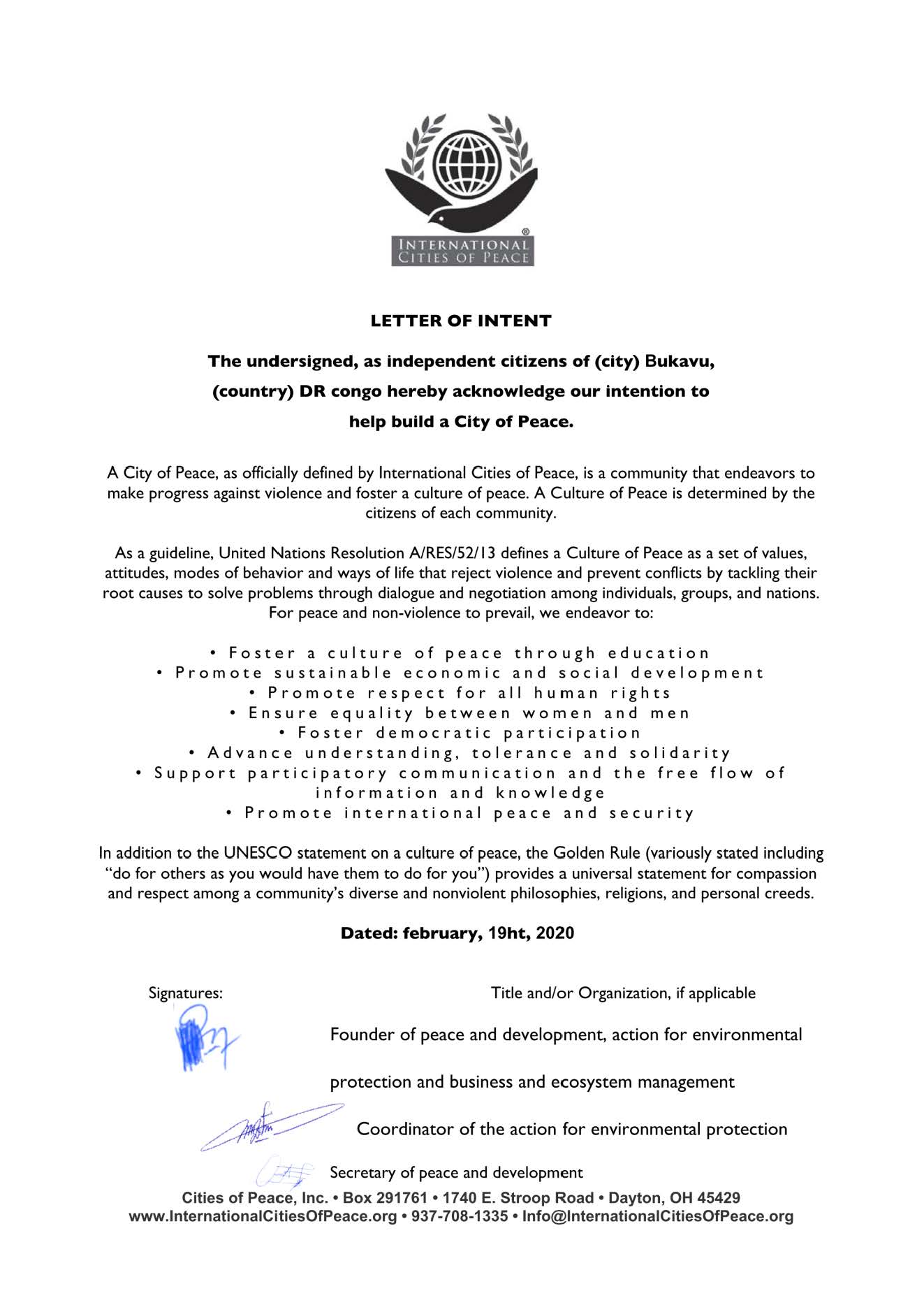 Prince and his colleagues are involved in many activities to increase the sustainability of agriculture and building. The following photo show the group teaching mothers and others the steps to make makala, a house from plastic bottles, and various cleanup activities. 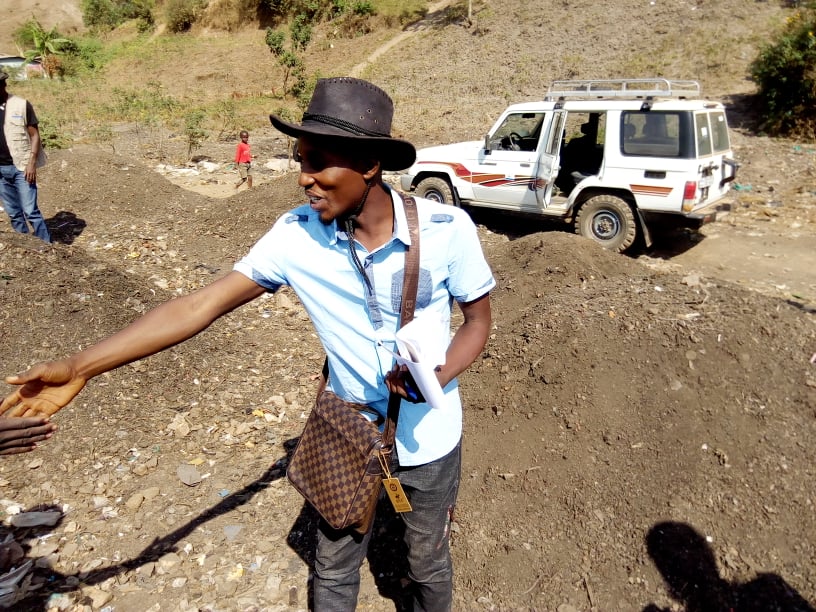 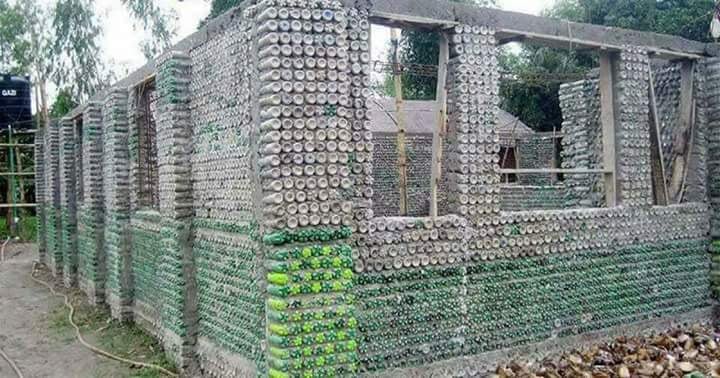 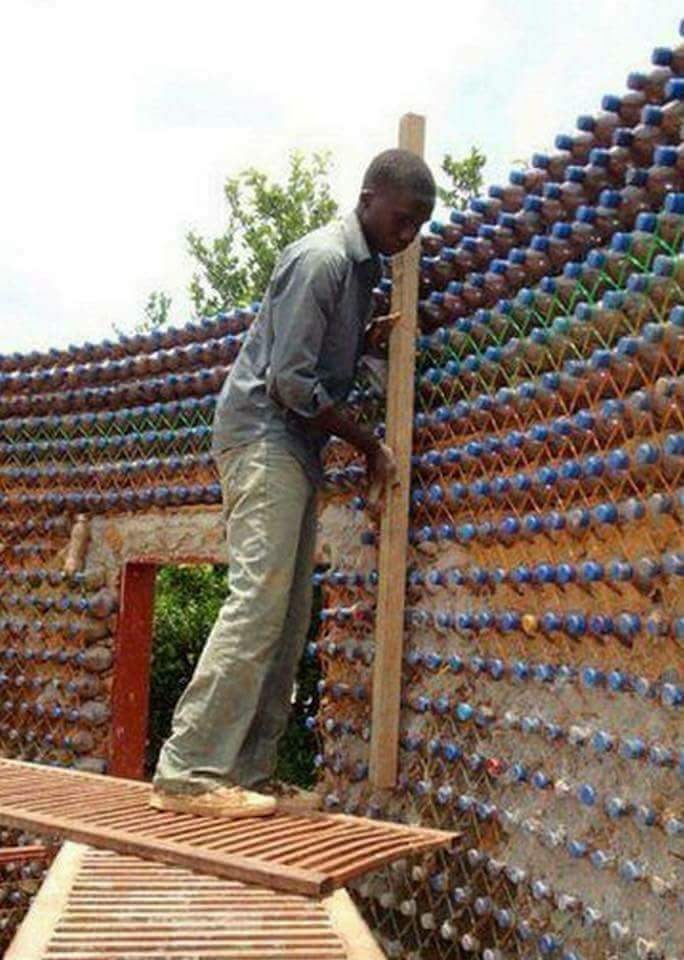 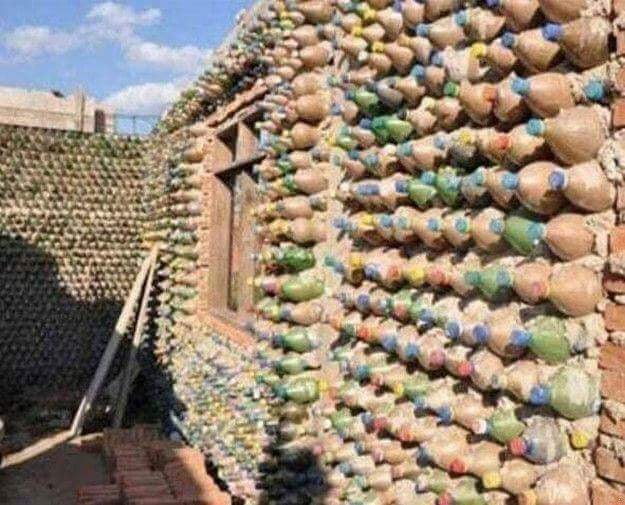 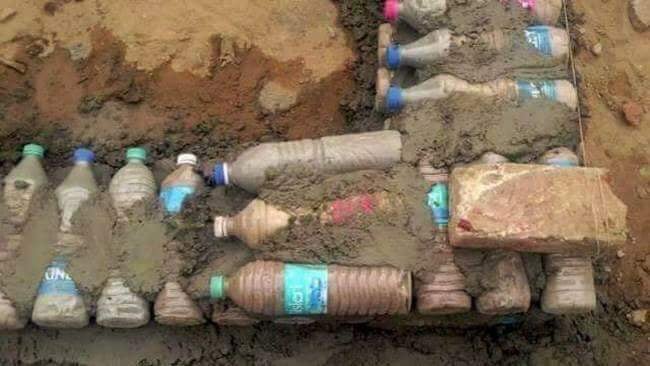 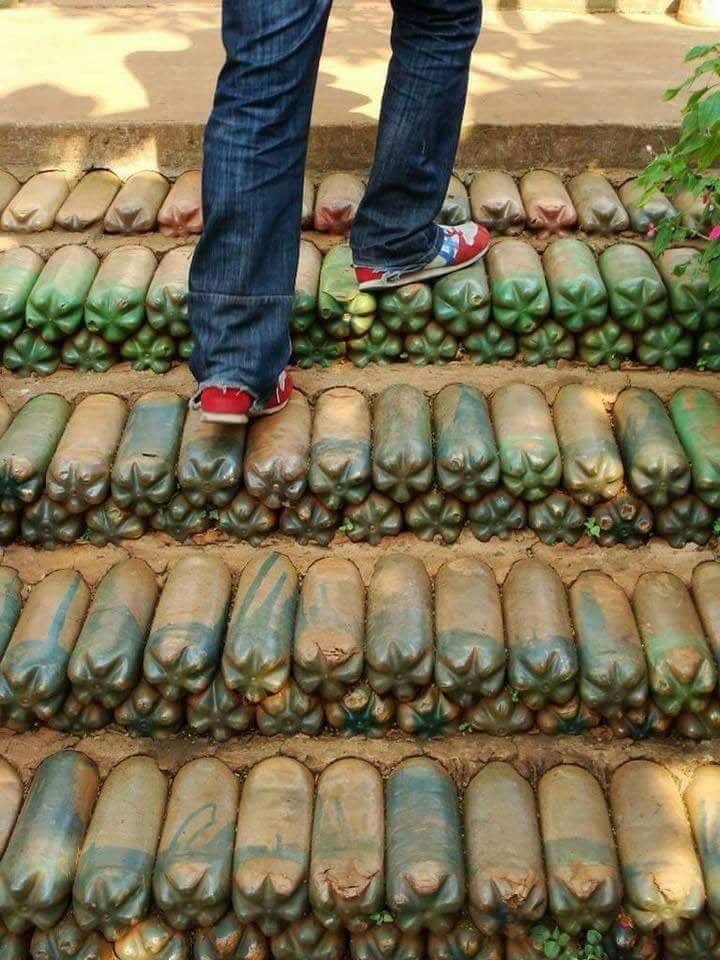 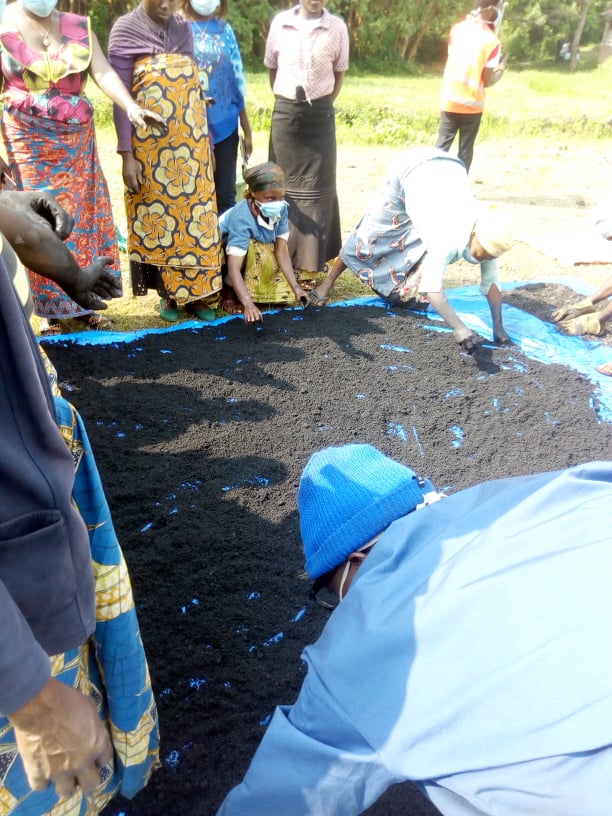 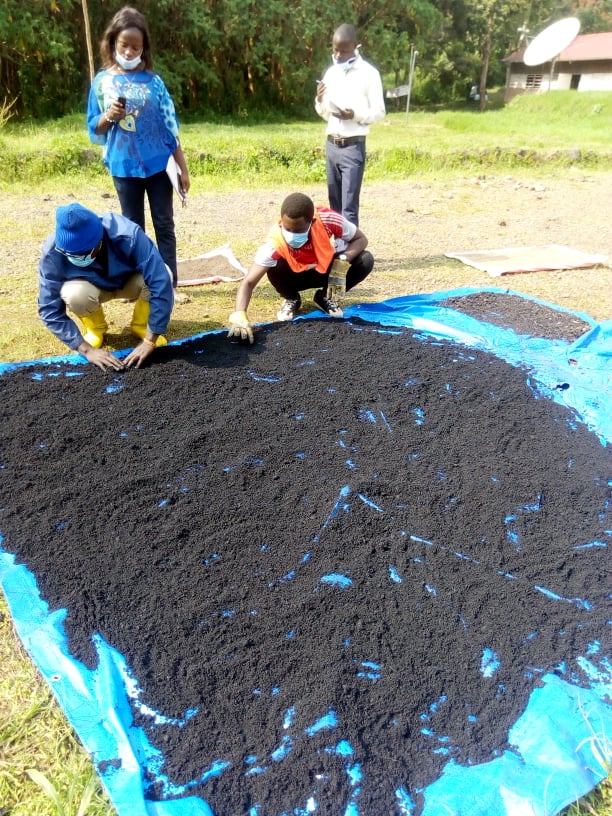 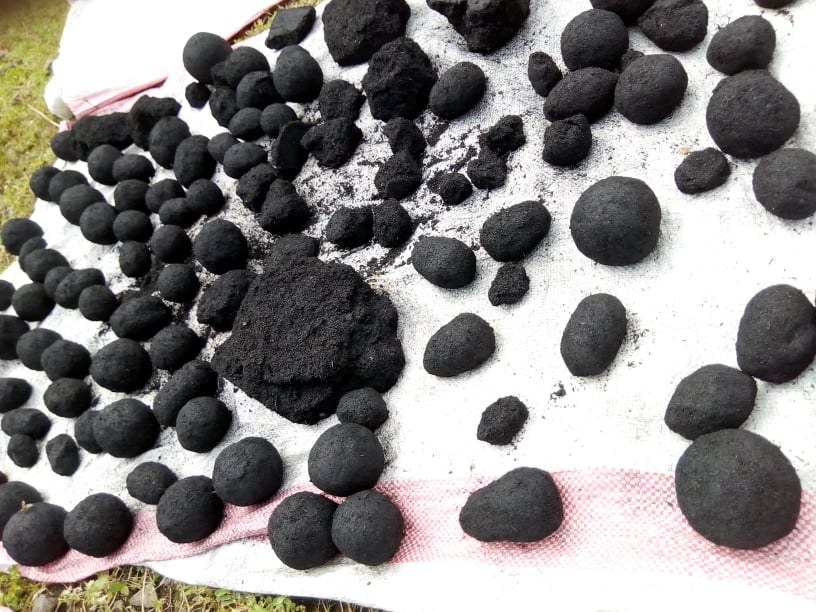 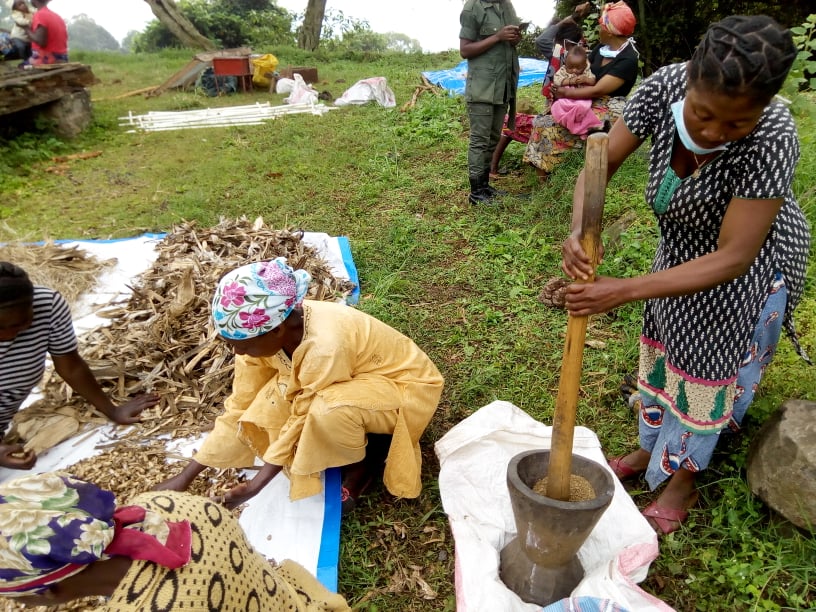 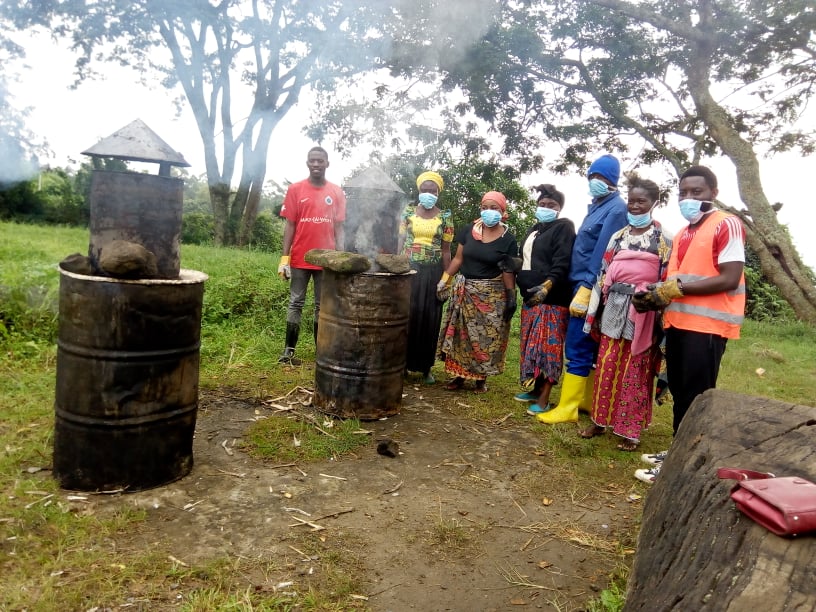 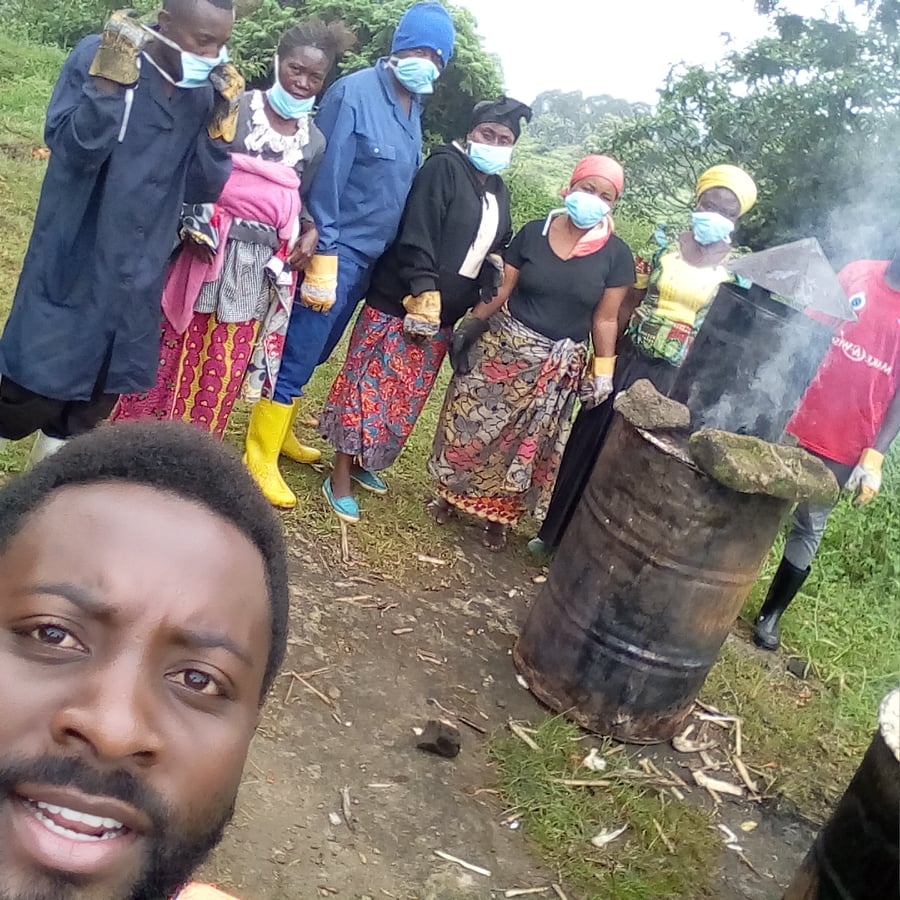 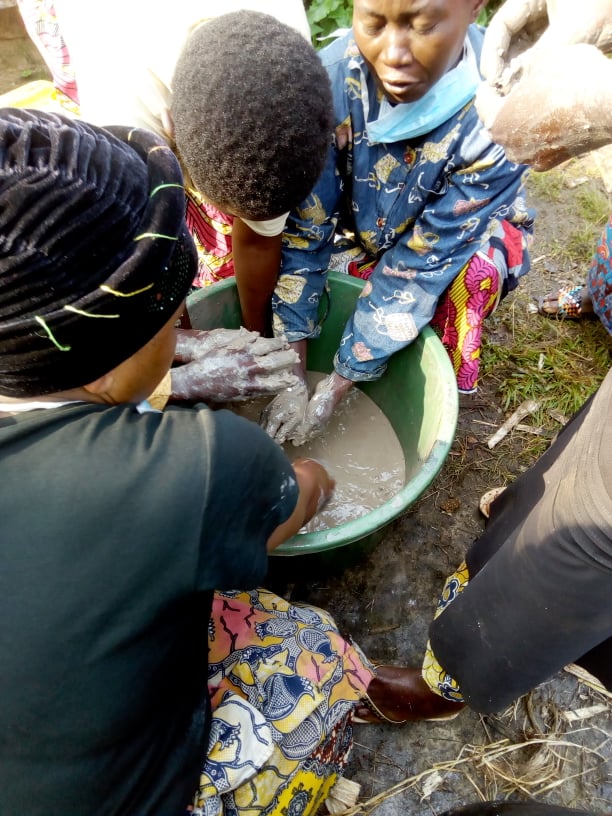 Prince Kitumaini was born in Bukavu in 1986 to parents Kamundala Mass Kilongo and Masoka Nahondwa Emerciane. Prince is married and lives in South Kivu in the territory and town of Mwenga. 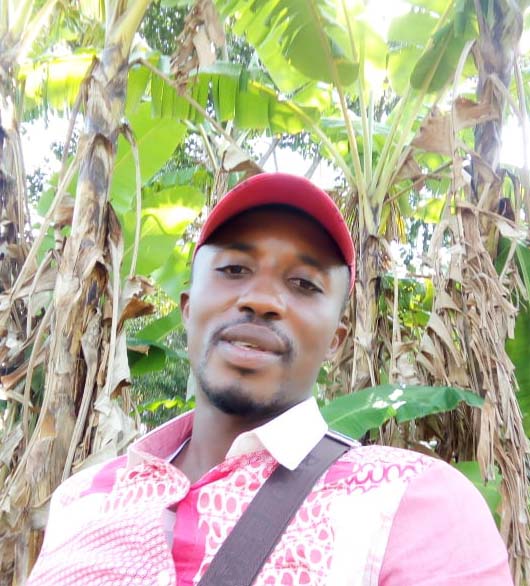 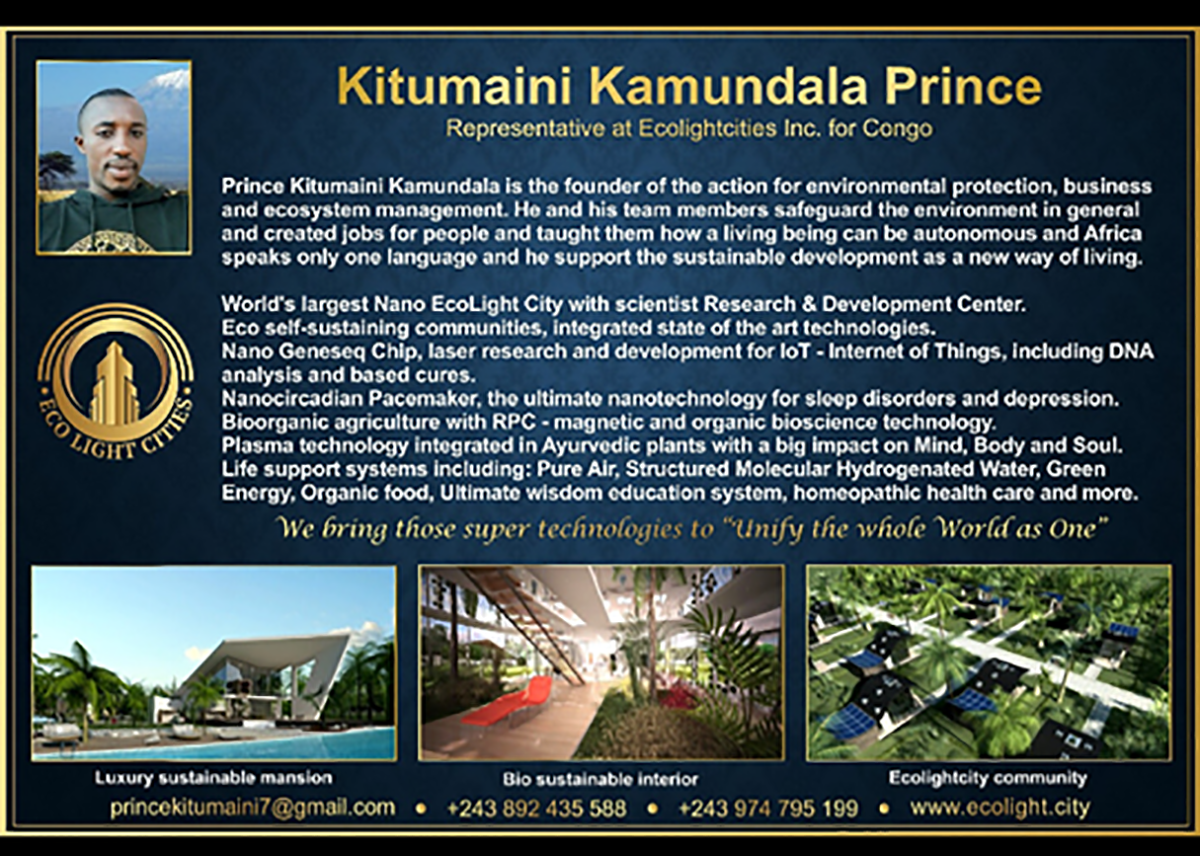 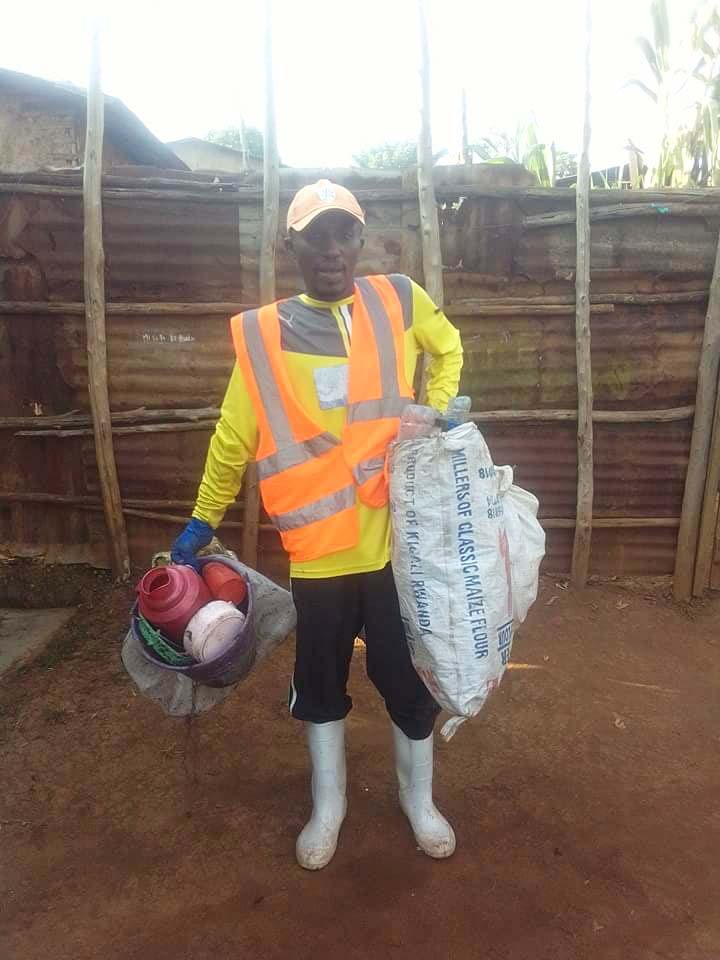 ABOUT MWENGA, D.R. CONGO (from Wikipedia)

Mwenga is a territory in the province of South Kivu in the Democratic Republic of Congo. Mwenga Town is the major village in the area.

South Kivu (French: Sud-Kivu) is one of 26 provinces of the Democratic Republic of the Congo.[3] Its capital is Bukavu. 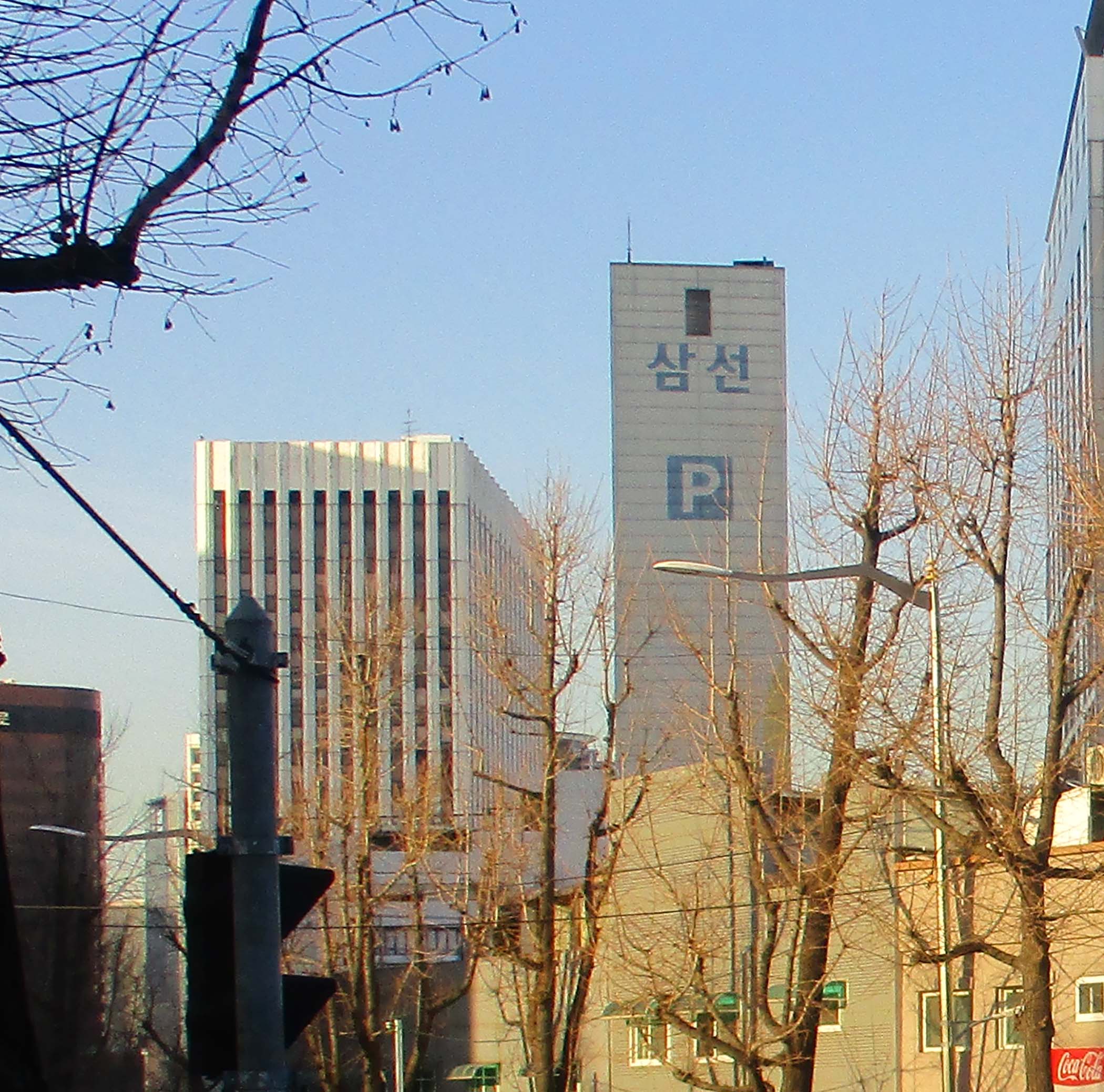 The Democratic Republic of the Congo, also known as DR Congo, the DRC, DROC, Congo-Kinshasa, or simply the Congo, is a country located in Central Africa. It was formerly called Zaire (1971–1997). It is, by area, the largest country in sub-Saharan Africa, the second-largest in all of Africa (after Algeria), and the 11th-largest in the world. With a population of over 84 million, the Democratic Republic of the Congo is the most populous officially Francophone country, the fourth-most-populous country in Africa, and the 16th-most-populous country in the world. Eastern DR Congo has been the scene of ongoing military conflict in Kivu, since 2015. 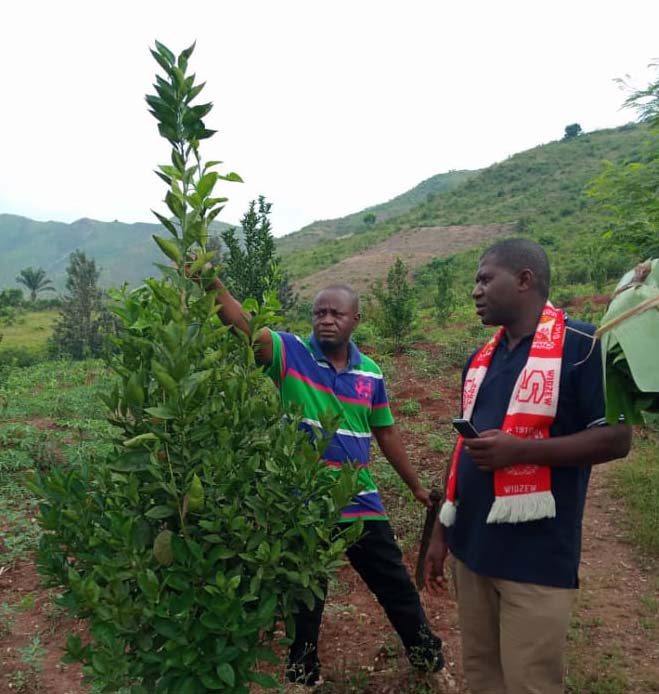