We welcome Claudel NKUNDA Rujuguma who has established Uvira, South Kivu, D.R. Congo as a City of Peace. Claudel works with children to teach them about nonviolence and to prepare them for a more peaceful future. The Peace Academy Centre is a new organization dedicated to creating a culture of peace through education of children in Uvira.

In general my community is peaceful considering the conflict timeline. It is only after 1960’s that conflicts invaded the community in the region. Since 1990’s my community is suffering from conflicts mainly politically and economically motivated. The direct consequences are displaced people, rape, and human rights violation, limited access to health and education facilities. All these effects are the origin of conflict cycle in this area.

According to our experience, youth have a very active involvement in these conflicts in one hand as direct victims (lose habitation, education decrease, rape…) and as conflicts main actors on the other hand; manipulated by stakeholders due to their vulnerability.

A community can’t expect sustainable peace if youth are not involved in peace building and conflict resolution projects. Our belief is in order to overcome the conflicts challenges we need to involve all parties including youth in our peacebuilding programmes. 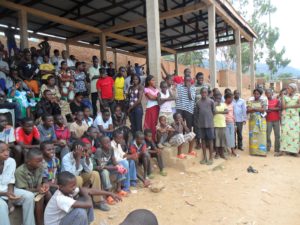 The Peace Academy Centre is a personal initiation of Claudel’s mission to train kids and young children on peace, conflict and nonviolence. His vision is to extend this education to as many children as possible in order to expect a peaceful future through youth. 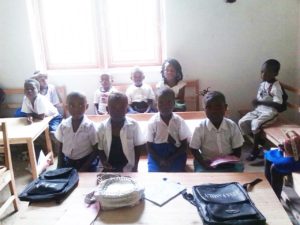 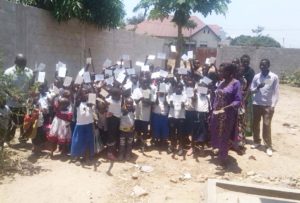 We need support in order to attend our goals bring close communities in conflict, reduce violence and fight against GBV through our youth. 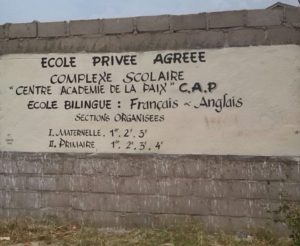 VISION
Our vision is to build a peace among conflicted communities based by restoring mutual confidence.
Our approach is: build sustainable peace between communities through youth action.

MISSION
Our mission is to raise awareness of the communities on the direct consequences of local conflicts, on immediate effects on social, cultural, economic development and sustainable security. 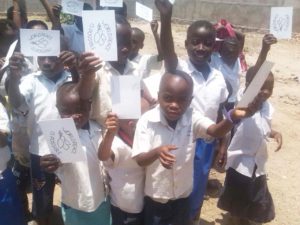 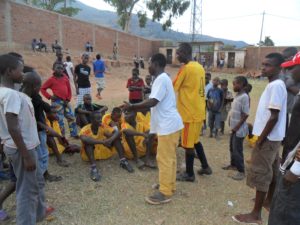 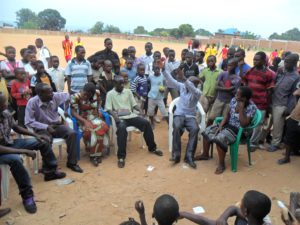 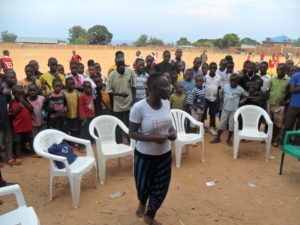 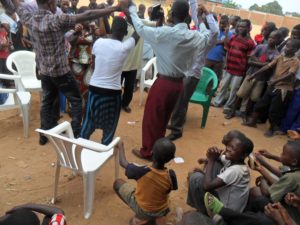 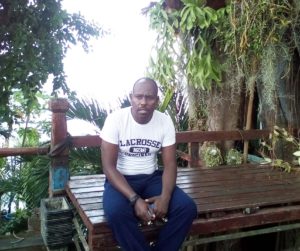 Claudel has a strong professional background local and international. In addition, Claudel has attended more than one international training session from various academic institutions mainly on the following subjects: peacebuilding, peace and conflict studies, mediation.

Claudel is available for any kind of collaboration and networking in order to change our world through the local capacity, a sustainable way to make it possible.

ABOUT UVIRA, D.R. CONGO (from Wikipedia)

Uvira is a city in the South Kivu Province of the Democratic Republic of Congo, located at the extreme north end of Lake Tanganyika. There is a lake port called Kalundu at the southern end of the town, which provides links by boat to Kalemie in Katanga Province, Kigoma in Tanzania, Pulungu in Zambia and Bujumbura, the capital of Burundi.

The Democratic Republic of the Congo, also known as DR Congo, East Congo, DRC, DROC, Congo-Kinshasa or simply the Congo, is a country located in Central Africa. The DRC borders the Central African Republic and South Sudan to the north; Uganda, Rwanda, Burundi and Tanzania to the east; Zambia and Angola to the south; the Republic of the Congo to the west and the Atlantic Ocean to the southwest.

The town of Uvira is linked by road to Bukavu, the capital of Sud-Kivu, and Bujumbura. The town is 120 km from Bukavu and 60 km from the territory of Fizi. Uvira is a Roman Catholic diocese, a suffragan of the archdiocese of Bukavu.

The new Uvira Mental Health Center will serve primarily residents in territory of Uvira, territory of Fizi and Territory of Walungu (kamanyola), although individuals living outside the region may also receive care.

Uvira was the former capital of South Kivu Subregion, which was part of the Kivu region during the Mobutu era. Following the creation of South Kivu as a province, the capital was transferred to Bukavu.