We welcome Educator Jorge Wolnei Gomes who with his colleagues have established Viamão, Rio Grande do Sul, Brazil as an International City of Peace. Sergeant Manoel Raymundo Soares is a Municipal Elementary School in the City where Jorge is a teacher. The School has many Peace School Projects, including the Universal Circle of Little Ambassadors for Peace and the Ambassadors for Peace programs. One of their motivations is to involve school members in actions that promote a culture of peace and non-violence in the school environment. 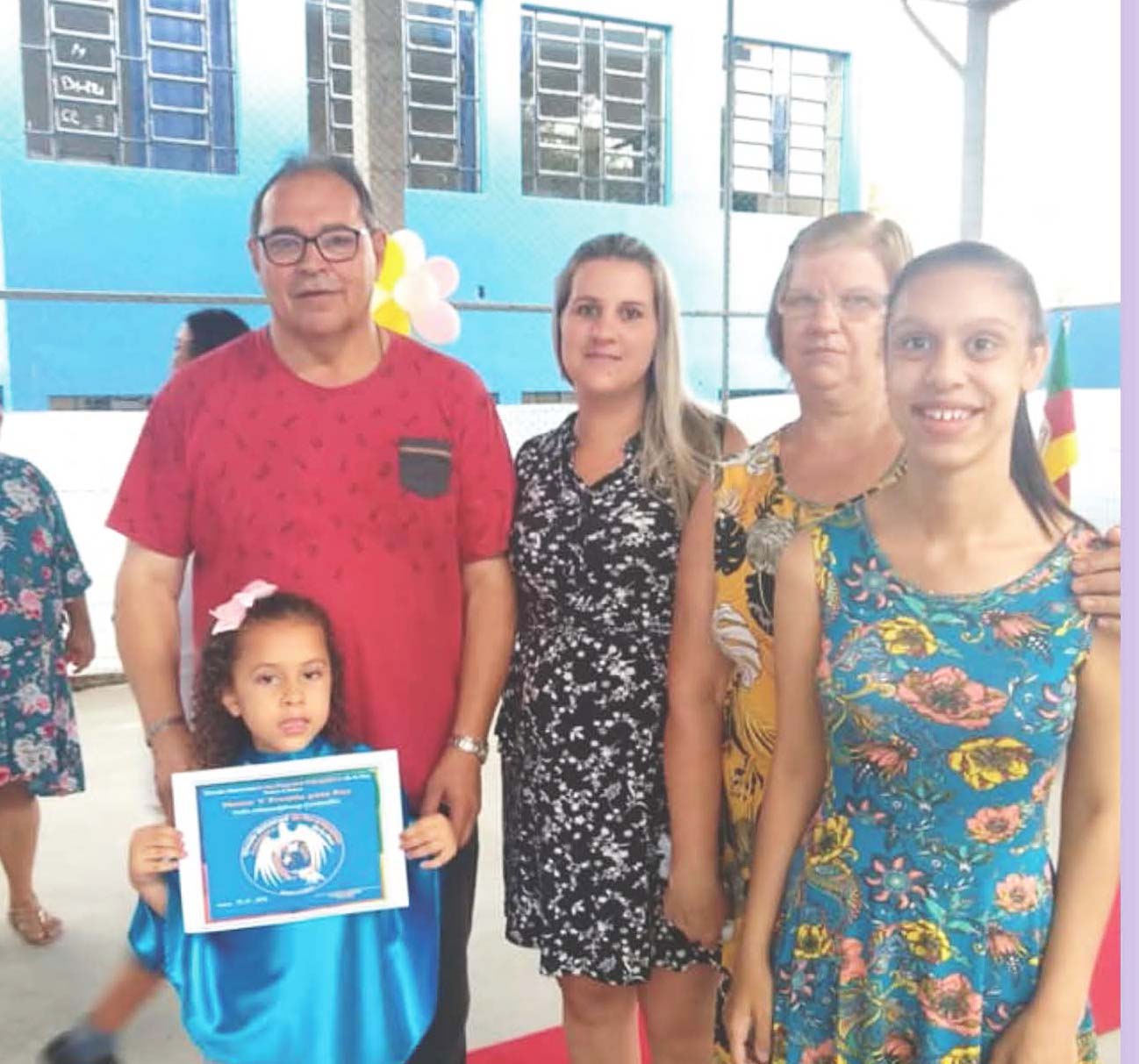 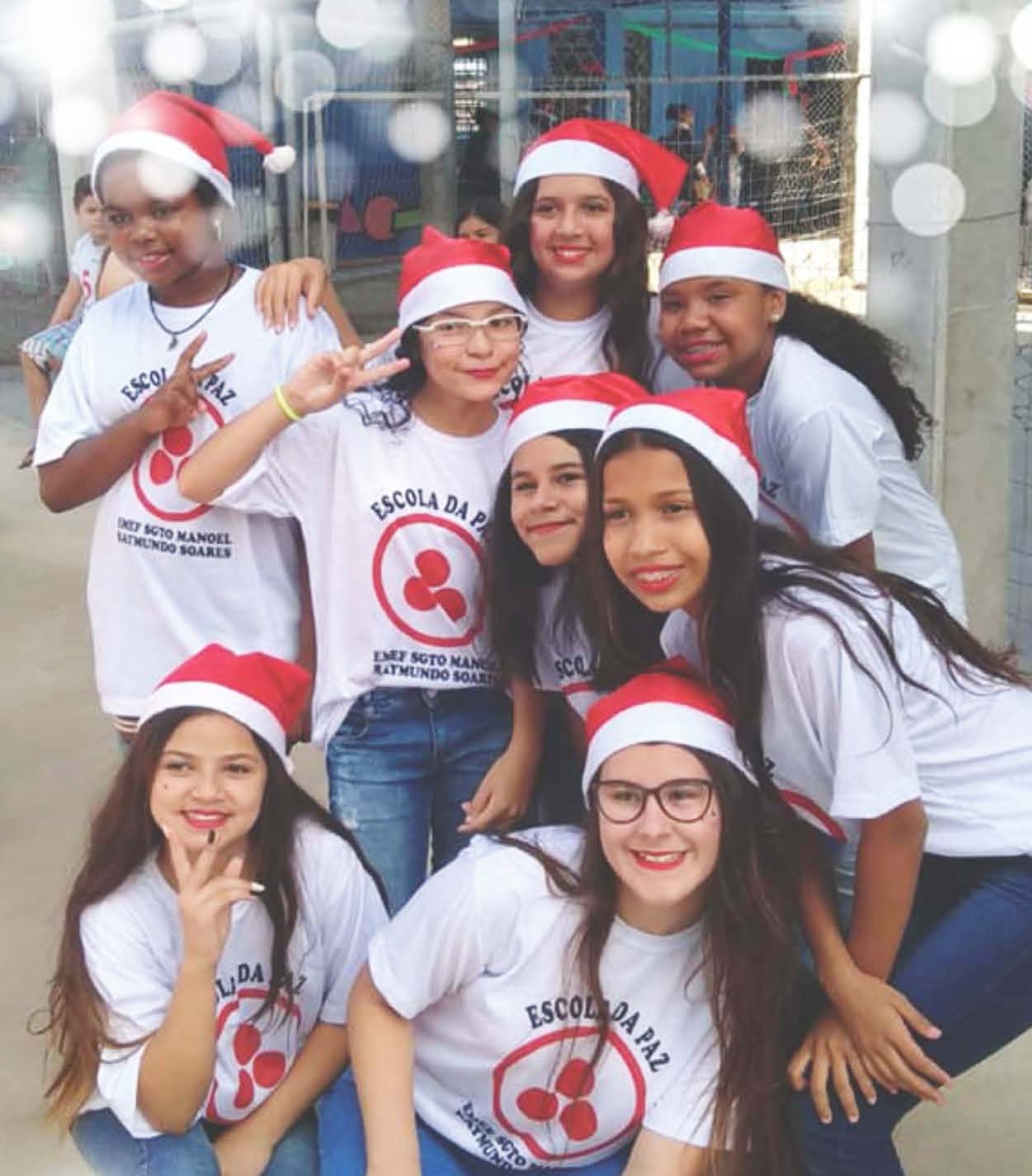 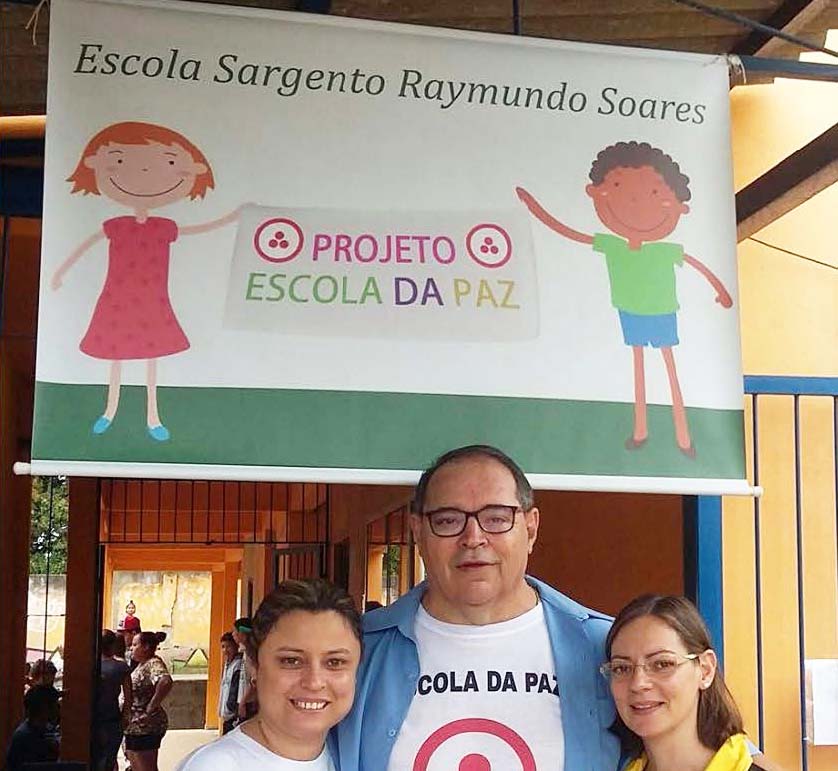 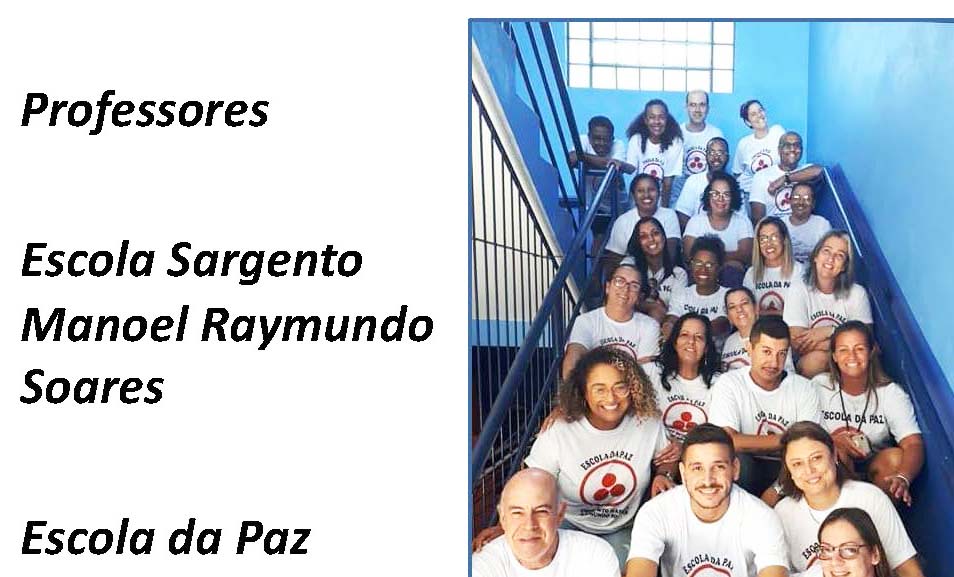 The project started on September 21, 2016, on World Peace Day. Students from kindergarten to 9th grade, cultivate peace. 32 teachers and staff cultivate peace. Through the project, the rescue of values ​​crucial to the formation of human beings was accomplished. 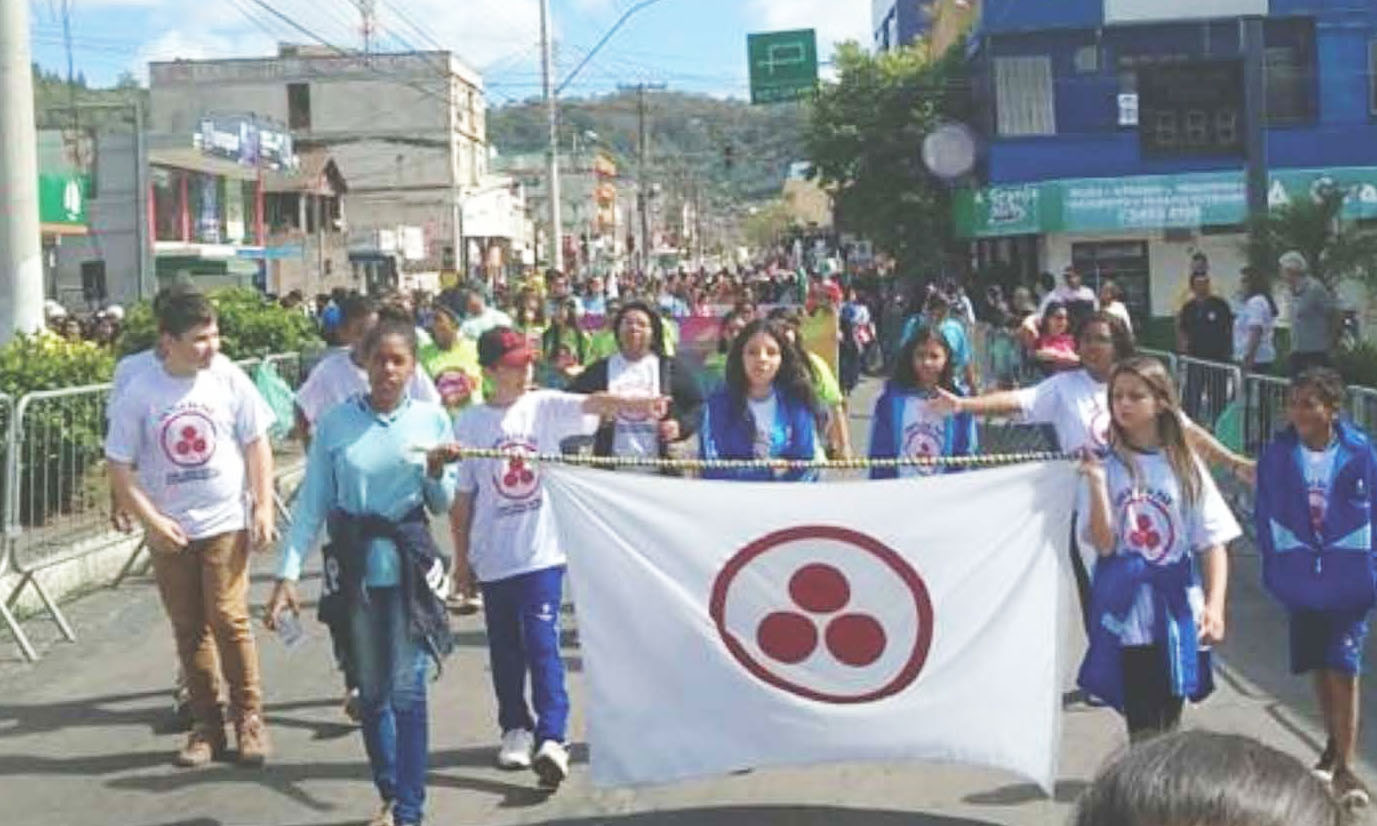 Activities developed by the school community in conjunction with:

Activities developed weekly and culminate in the events of the municipal calendar common to all schools together with the community. Each action, turns a page for the School of Peace Book, which will run the world alerting each manager about its mission and its potential reach.

Audience: Garden to the 9th year. 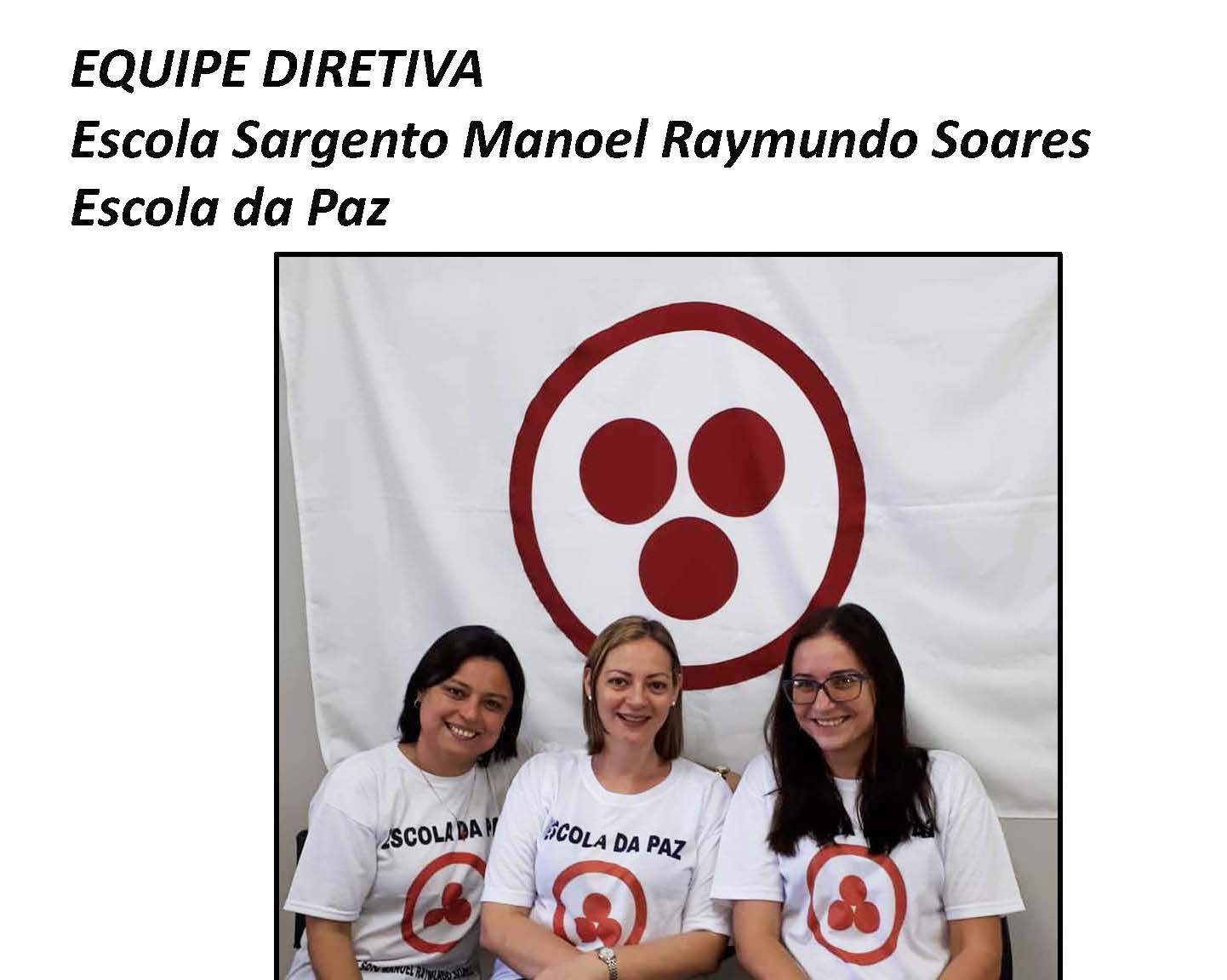 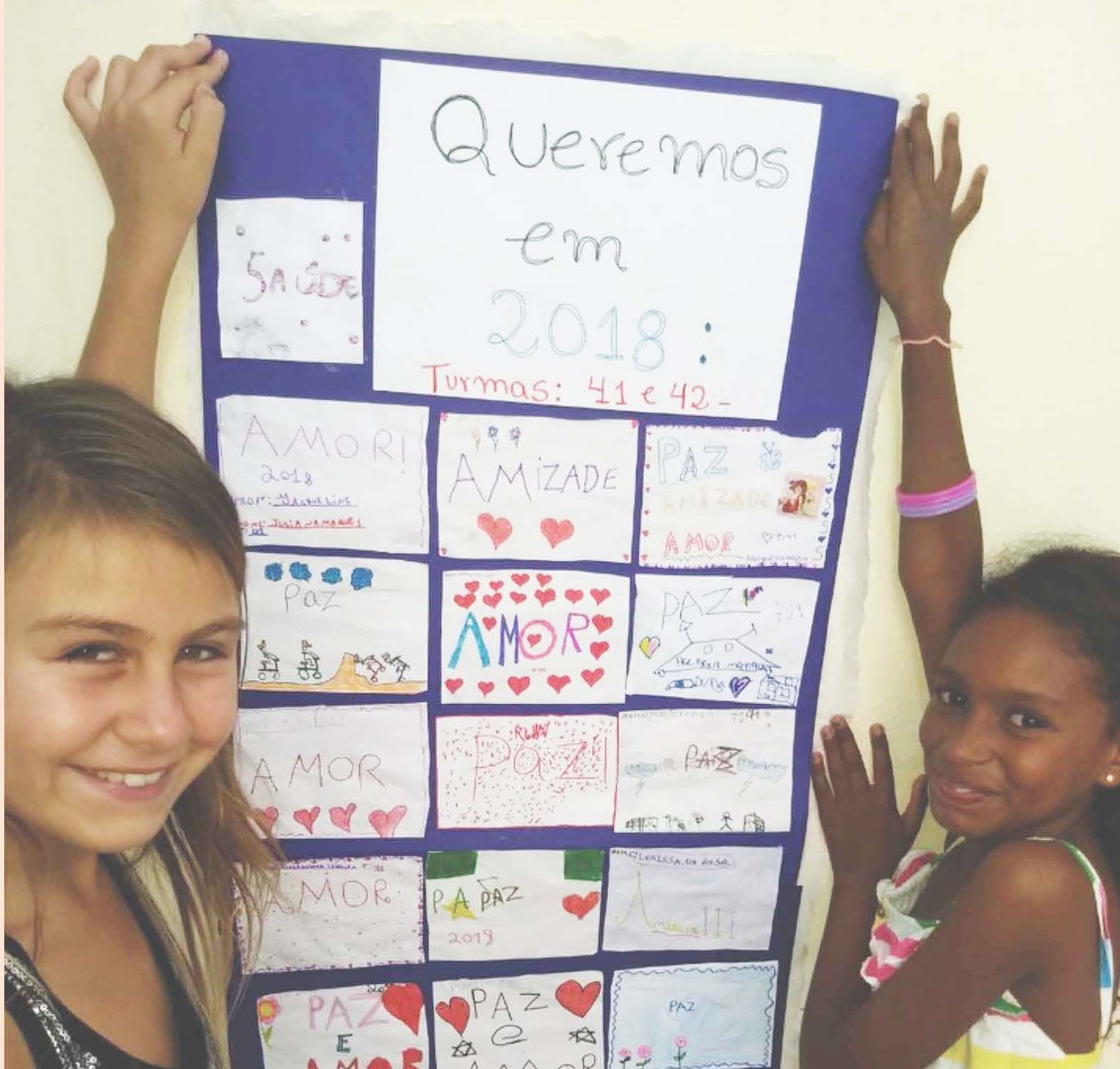 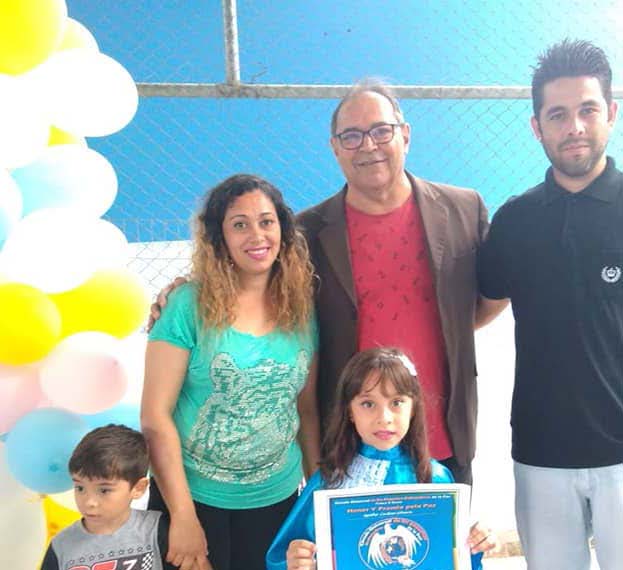 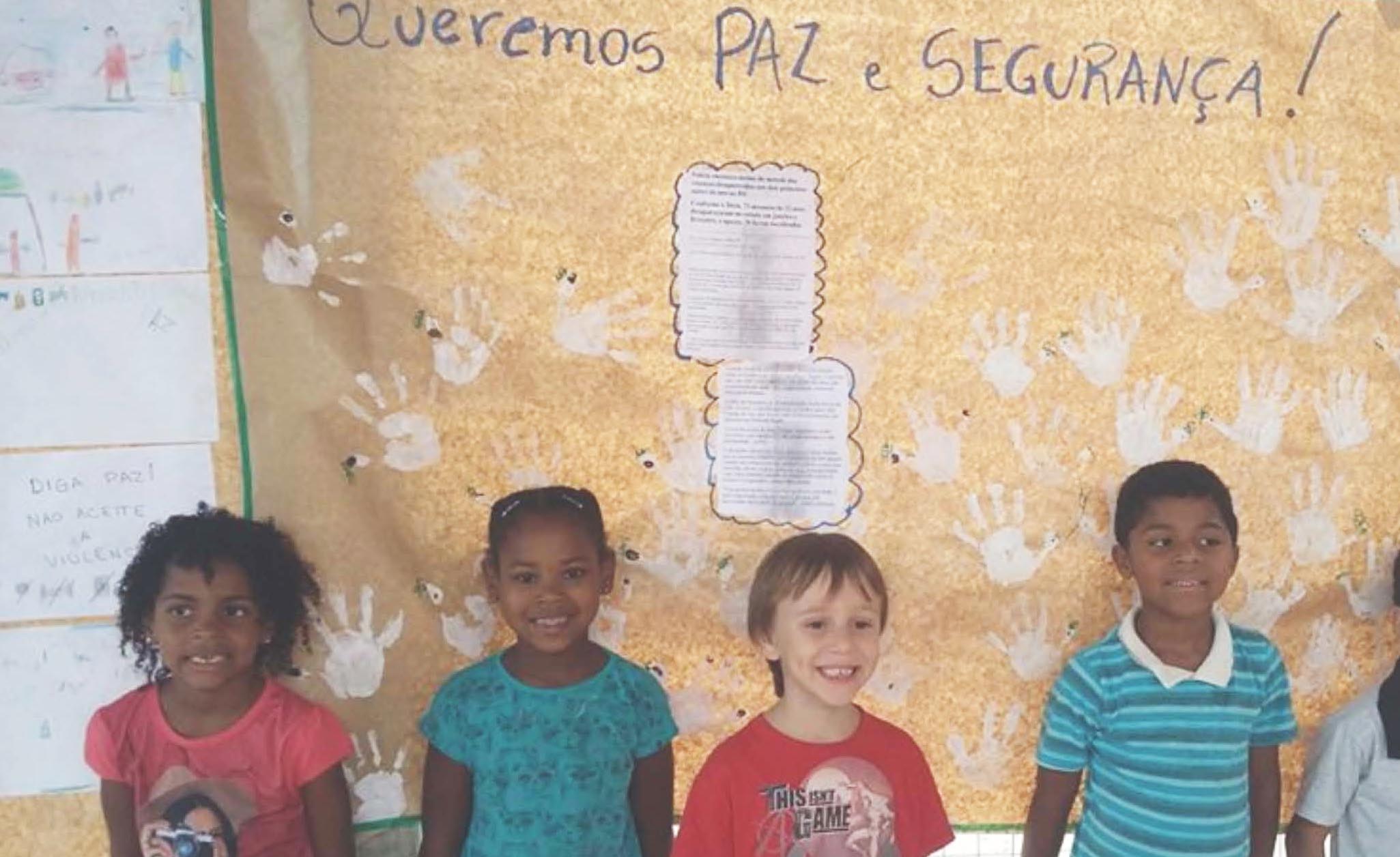 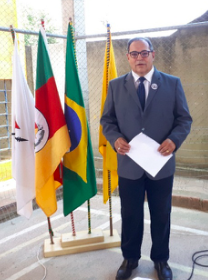 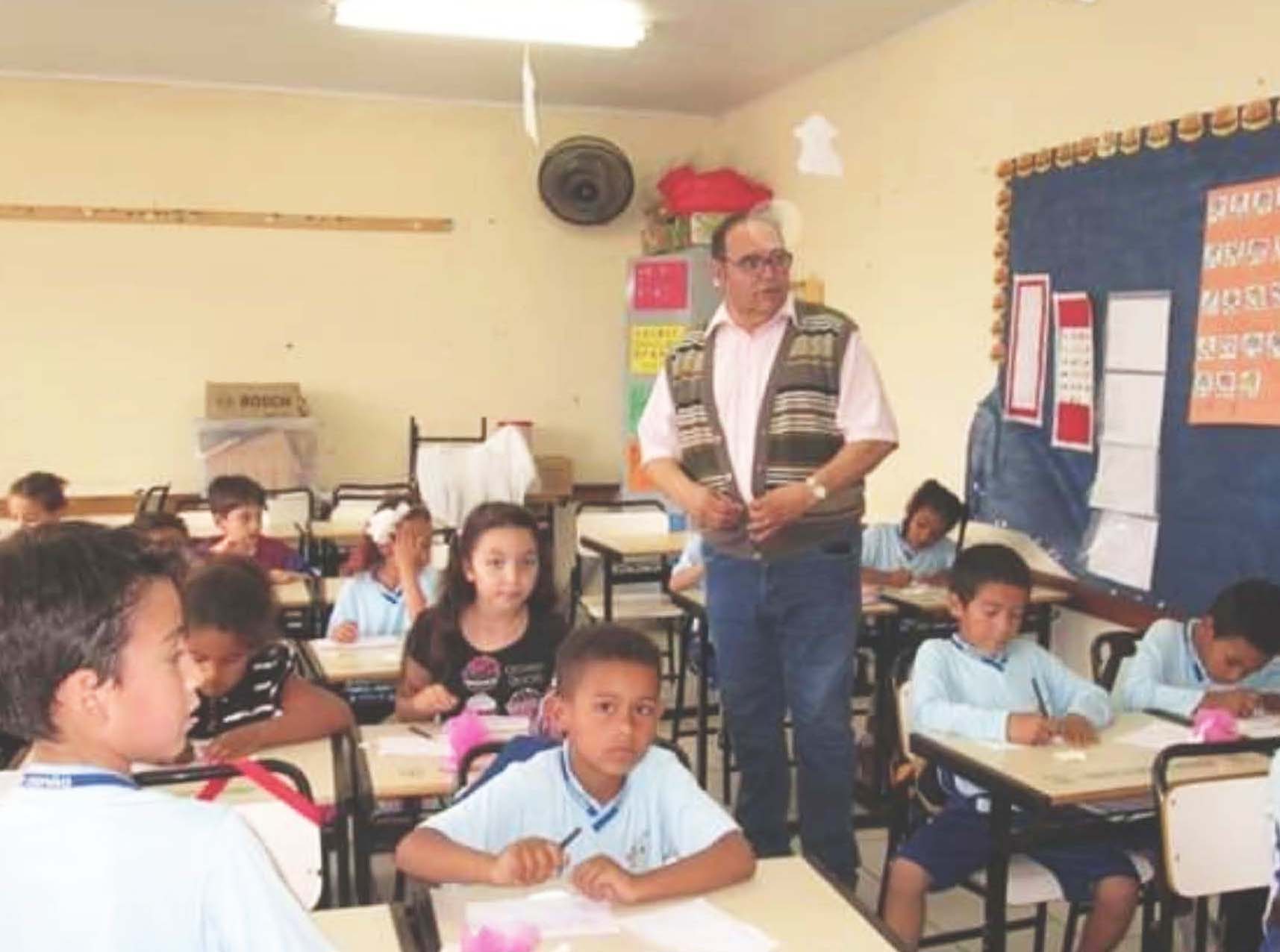 About Viamão, Brasil (from Wikipedia)

Viamão is a city in Rio Grande do Sul, Brazil. In size it is the largest municipality in the metropolitan region of Porto Alegre and the seventh most populous in the state.

The origin of the name Viamão is controversial. The more common explanation is that atop the hills of the region it is possible to see the Guaíba River and its five inlets: Jacuí, Caí, Gravataí, Taquari and Rio dos Sinos, which form an open hand. This is said to have lent the city its name -from the phrase “Vi a mão,” meaning, “I saw the hand.” 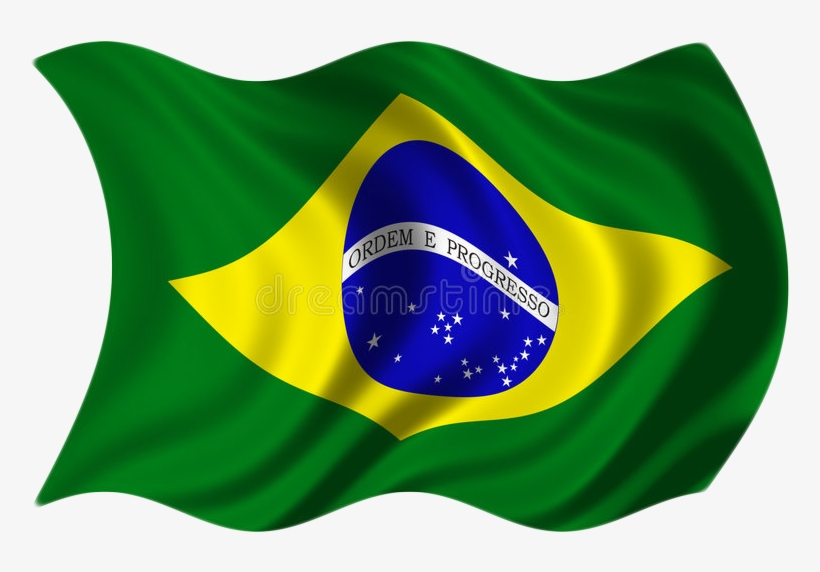 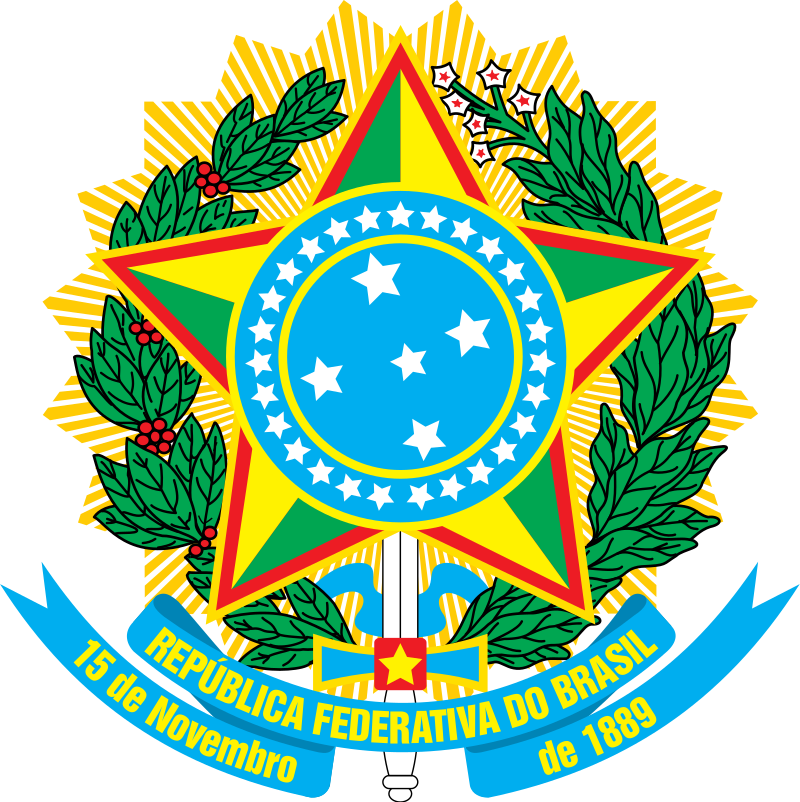 Brazil, officially the Federative Republic of Brazil, is the largest country in both South America and Latin America. At 8.5 million square kilometers (3.2 million square miles) and with over 211 million people, Brazil is the world’s fifth-largest country by area and the sixth most populous. Its capital is Brasília, and its most populous city is São Paulo. The federation is composed of the union of the 26 states, the Federal District, and the 5,570 municipalities. It is the largest country to have Portuguese as an official language and the only one in the Americas; it is also one of the most multicultural and ethnically diverse nations, due to over a century of mass immigration from around the world.

The municipality contains the 5,566 hectares (13,750 acres) Itapuã State Park, created in 1991. It also includes the Saint-Hilaire Park, which boasts natural freshwater springs and an abundant wildlife, despite its proximity to a large urban region. The park’s integrity, due to an ever-encroaching population in the last few decades, has become progressively threatened. Its name comes from the famous traveler Augustin Saint-Hilaire, who passed through Rio Grande do Sul describing its natural aspects and regional customs. The following sentence is attributed to him: “In this state, there are no residents, there are only survivors.” The reason why he said that is the weather, that can be extremely humid, making winters feel colder and summers hotter.

Another must-see is the church of the Immaculate Conception, a National Heritage site, the second oldest church in the state, built between 1766 and 1769 in severe colonial baroque style, but with splendid rococo altars inside.