Nanjing Publication Begins Rebranding as an International City of Peace!

A REDEFINING. A city of 8 million, the capital of China’s Republic prior to Beijing, Nanjing is officially redefining and rebranding itself as an International City of Peace. Mind-boggling to say the least. The Executive Director of International Cities of Peace met with officials from the government as well as the two Peace Institutes in Nanjing, including Peng Zhengang, Director of the Information Office of Nanjing Municipal People’s Government. It was agreed to work together to transform Nanjing into a true city of peace, which as defined by International Cities of Peace a a commitment to increasing the safety, prosperity, and quality of life of all citizens. This is non-political and non-agenda driven and a breakthrough for all of Southeast Asia.

Photo: Meeting with Nanjing government officials and the Peace Institute in December. A respectful cooperation and collaboration approach was agreed upon and many projects were initiated. Two years ago, Nanjing established itself as an Official International City of Peace in September, 2017. Work has proceeded since then. 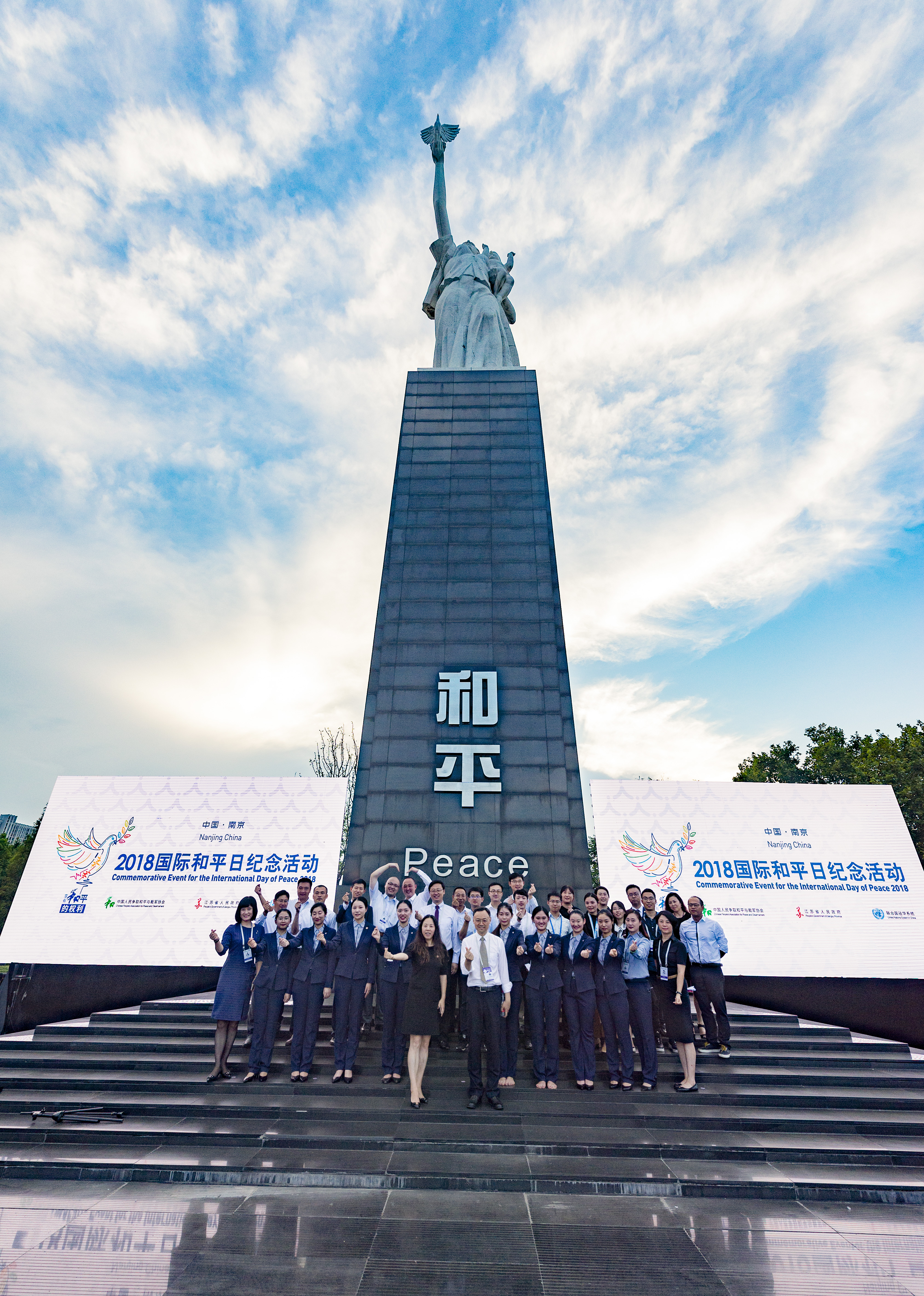 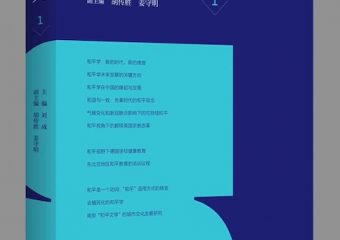 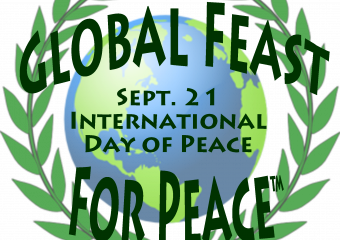 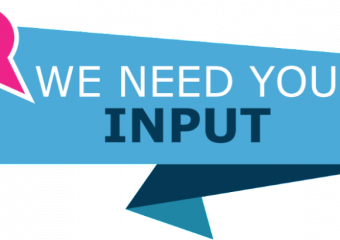