Welcome to Zaheer Ud Din Baber and his colleagues in Chitral, Khyber Pakhunkha (KPK), Pakistan who have initiated a city of peace movement in the Chitral District.t Chitral has a unique multicultural, lingual & religious society with, eight languages spoken there. Suni, Ismaili Muslim & non Muslim (Kalsh Tribe) communities have tied together for centuries. The area shares a long border with Afghanistan & Tajikistan. 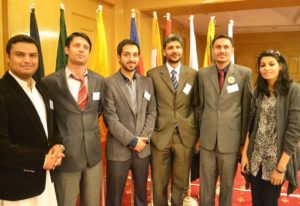 The Peace Committee in Chitral is comprised of: 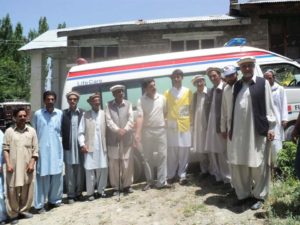 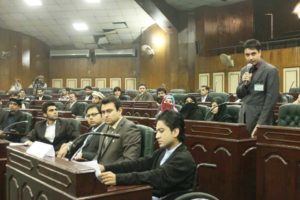 Zaheer with delegates from SAARC region 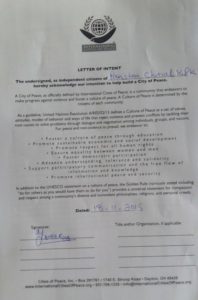 Currently, Zaheer is a member of National Youth Assembly in Pakistan since October 2012. The Assembly is a leadership training Platform which takes great pains to produce a nursery of future leaders based on the concept of right man for right job. The NYA Pakistan is a model parliament for talented Pakistani from diverse background. 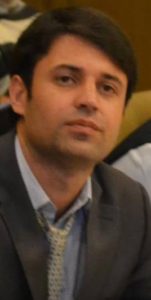 During Zaheer’s association with NYA he has had available an opportunity to precipitate in various national events and makes visits to different government and political organizations and to observe the working knowledge of those organizations. He also represents his country in South Asian Association for Regional Cooperation (SAARC youth conference in November 2013. (http://www.nya.com.pk). 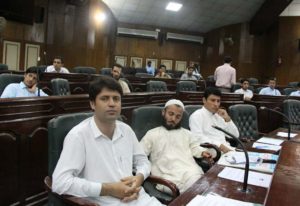 ABOUT CHITRAL, PAKISTAN (from Wikipedia)

History
The entire region that now forms the Chitral District was a fully independent monarchy until 1895, when the British negotiated a subsidiary alliance with its hereditary ruler, the Mehtar, under which Chitral became a princely state, still sovereign but subject to the suzerainty of the British Raj. Chitral retained a similar status even after its accession to Pakistan in 1969, but was completely incorporated into Pakistan ao4nd became an administrative district of Pakistan in 1969.

Nothing definitive is recorded about the town’s first settlers. In the 3rd century, Kanishka, the Buddhist ruler of the Kushan empire, occupied Chitral. In the 4th century, the Chinese overran the valley. Raees rule over Chitral began in 1320 and came to an end in the 15th century. From 1571 onwards Chitral was the dominion of the Kator Dynasty until 1969.